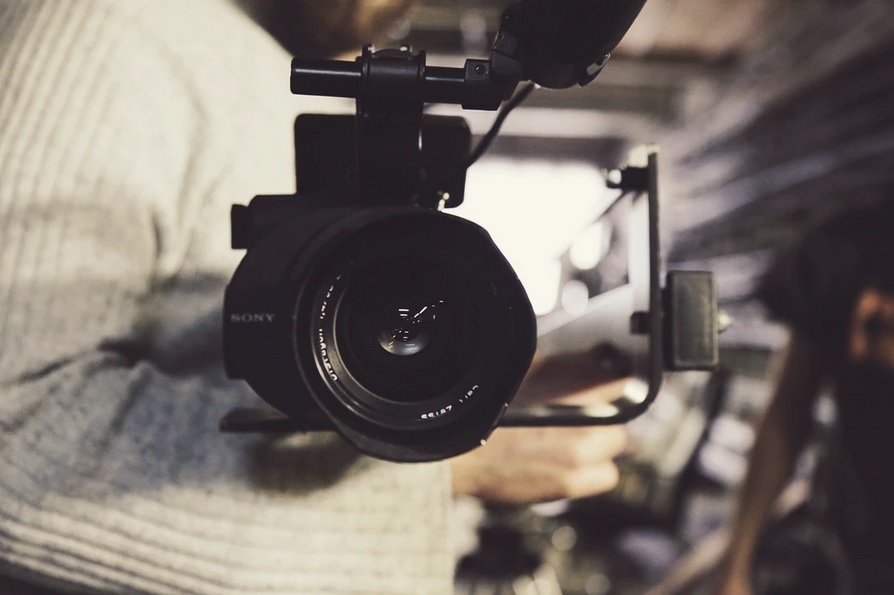 [2]
By Catholic League for Religious and Civil Rights

Catholic League president Bill Donohue comments on the latest example of media bias (the following are all internet stories):

“More than 12,000 Catholic churches in the US Applied for Federal Small Business Relief Loans” (dailymail)

All of these media outlets evince an anti-Catholic bias. The first to do so was CBS; others followed. As often happens, the bias is in the headline, not the story.

Take the CBS News story. The first few paragraphs focus exclusively on Catholic churches which have received federal funds, but then it mentions that Protestant and Jewish houses of worship have received funding as well.

So why did CBS give the impression, in its headline, that Catholic churches were the only ones benefiting? Alternatively, why didn’t it offer, for example, the following headline: “Mosques in the U.S. Applied for PPP Loans—and Many Got Them”? And why did Drudge falsely suggest that Catholic churches managed to get money not targeted for them?

Some media outlets were responsible.

“Many Houses of Worship Have Sought Government Aid” (npr)

It’s not as though the biased media stories were unaware of the federal government explicitly stating that houses of worship were eligible for relief under the Small Business Administration guidelines—CBS actually published an excerpt from them.

It is common practice in the media for someone other than the reporter to write the headline. This needs to stop. It is what causes sensationalistic and often biased headlines. If the reporter writes the headline, it is more likely to accurately reflect the story. In addition, readers would know who is to blame when wildly inaccurate headlines are published.