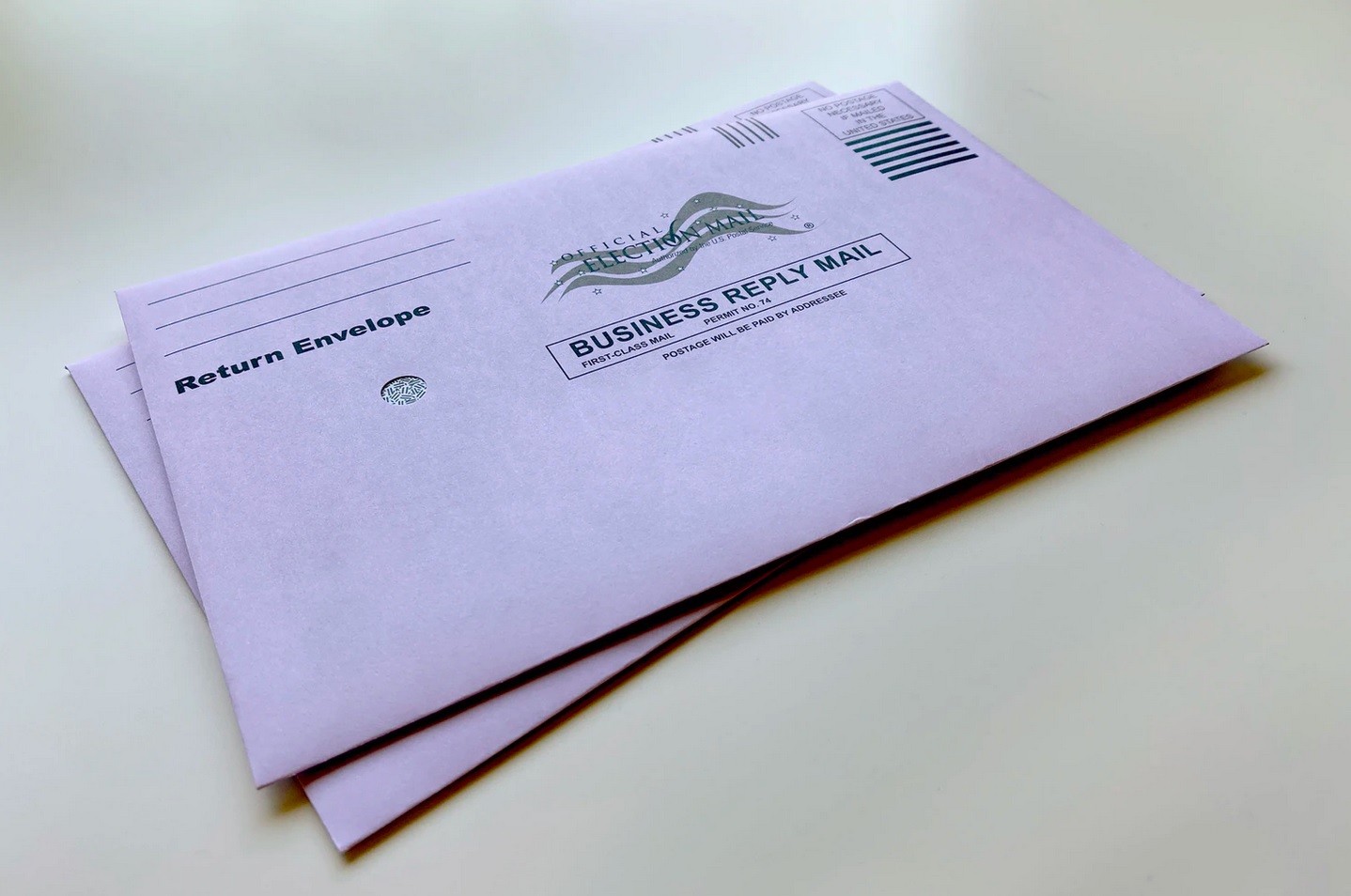 As Americans focused most their attention on electing a President in the Nov. 3 national election, voters in Oregon and Washington strongly approved state measures opposed by organizations that deal work on conservative moral concerns.

Oregon will become the first state in the nation to decriminalize possession of small amounts of drugs including Oxycodone, cocaine, heroin and methamphetamine beginning in February 2021.

Voters approved the measure on Election Day by a margin of 58.6-41.4 percent and concurrently approved by 66.7-33.3 percent a new tax on tobacco and E-cigarettes to fund treatment programs in place of incarceration for drug users.

“We can expect that drug decriminalization will create a need for further taxation to deal with the fallout from increased drug use,” he said. “It is quite ironic that Oregon’s tax on tobacco is intended to provide health services for prevention and cessation programs for tobacco and nicotine related diseases.”

Southern Baptists comprise a small portion of voters in the state that has fewer than 150 Southern Baptist churches and missions, according to the Annual Church Profile.

“In some states, Baptists are a significant voting bloc and thus wield significant political influence. We do not have that kind of influence in Oregon and Washington,” Adams said. “The focus of our convention and our churches is to lead people to Jesus as He is the only source for what people want most, joy and peace, as well as the only means to make one right with God for all of eternity. Increasingly, in the Northwest and elsewhere, believers shine like stars against the backdrop of an ever-darkening culture.”

Referendum 90 passed with 57 percent of the vote Nov. 3, despite opposition from a coalition including pro-life and pro-family advocates, leaders of five public school districts and Republican legislators. Those opposed decried what they called the “early sexualization” of children. The coalition promotes local curriculum and parental involvement.

NWBC’s Adams said the new law “reflects an increased effort of the state to shape the thinking of children, usurping the proper role of the parents.”

“Liberal progressives see the family, and traditional family values, as a problem that must be overcome by using public school education to teach liberal values to children,” Adams said. “Parents are given the opportunity to opt their kids out, but that puts the kids in an awkward situation with their friends.”

The referendum was based on a law the Washington legislature passed with only Democratic Party support in March. Groups against the measure forced a ballot measure giving the public a chance to strike down the law, but voters instead approved the law. It would eventually require “comprehensive sexual health education” beginning in kindergarten.

Opponents call the referendum “graphic and extreme,” citing the teaching of more than two genders, acceptance of homosexual behavior and normalizing sex outside of marriage.

“One of the main objectives of Comprehensive Sexual Education is inclusion of kids who identify as LGBTQ,” opponent Jennifer Heine-Withee said. “That is accomplished by instructing kids in gender identity, sexual activity that is typically associated with people who are LGBTQ, and anti-bullying lessons specific to the LGBTQ community.” Heine-Withee is director of Southwest Washington Parents’ Rights in Education (PRIE).

“Unfortunately this instruction fails to include the consequences inherent in the accompanying lifestyle such as the permanent repercussions from hormone therapy or gender reassignment surgery, or the fact that 80-95 percent of teens will come to accept their biological sex by adulthood,” she said. “And by including anti-bullying instruction in sex ed, other typically marginalized children are left out of the mix.”

The instruction also focuses on different types of underage sexual activity, Heine-Withee said, and treats abstinence “as more of an afterthought.”

The mandate requires all public schools to provide “comprehensive sexual health education” in accordance with a state-approved curriculum by the 2022-2023 school year, beginning in grades four through 12 in 2021-2022, and continuing in kindergarten – third grade the following year.

The law limits instruction for kindergarteners through third graders to “social-emotional learning that is consistent with learning standards and benchmarks adopted by the office of the superintendent of public instruction under the Revised Code of Washington.

Any parents’ requests to opt their children out of the education must be approved, but proponents of the measure say other students will have the opportunity to bully classmates who don’t attend the instruction, and to share secondhand information.

Among the law’s guidance: classes must include information on abstinence and other methods of preventing unintended pregnancy and sexually transmitted diseases; instruction must include information on affirmative consent, defined as “a conscious and voluntary agreement to engage in sexual activity as a requirement before sexual activity.”; individual public schools are allowed to choose their own curriculum for the classes, as long as it conforms to stated guidelines; school districts must notify parents and guardians of the instruction at the beginning of each school year.

In addition to Democratic leaders, advancing the measure are a coalition of 20 organizations including the American Civil Liberties Union of Washington, Planned Parenthood, the Gender Justice League, the Washington Education Association, and the Sexual Violence Law Center.