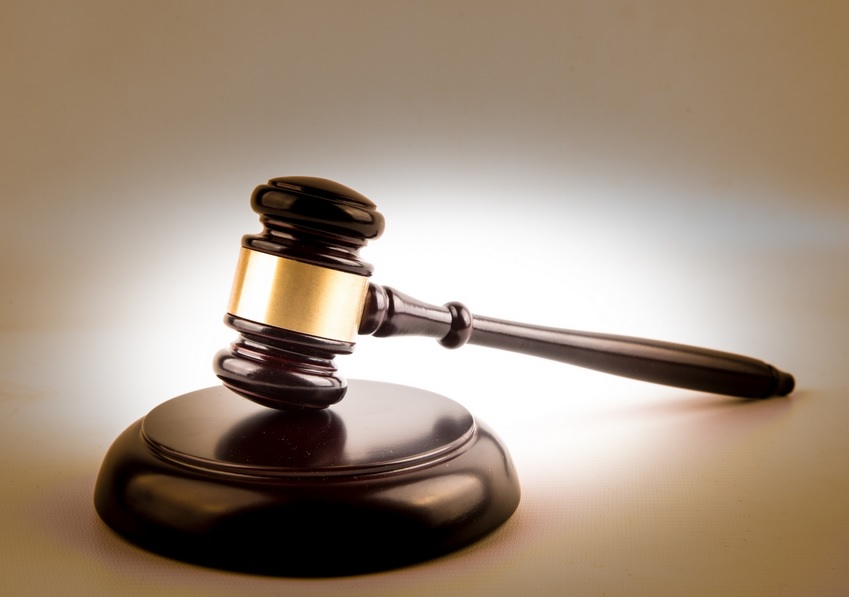 By Oregon Right to Life

When the Supreme Court ruled against Louisiana’s “Unsafe Abortion Protection Act” in its June Medical Services, L.L.C. v. Russo decision, it missed a prime opportunity to protect women and children from rogue doctors. Yet it also leaves room — and hope — in the future for pro-life advocates to continually weaken the legal case and cultural expectation for abortion on demand.

The June 29 decision dealt with a 2014 Louisiana law requiring abortion doctors to have admitting privileges at a hospital within 30 miles of the procedure. Interestingly, all other physicians in outpatient surgery settings are already required to do so in the Pelican State. The Act merely extended that guideline to those committing abortions. Pro-choice advocates argued, however, that mandating doctors be in good standing in the local medical community would onerously burden women.

Ironically, Roberts dissented from the majority in Whole Woman’s Health v. Hellerstedt six years ago, a decision which struck down a similar law in Texas. He thought the hospital-admitting-privilege requirement was acceptable, in other words.

Yet in the case of June Medical Services he sided with abortion advocates. Why the seeming about-face? Roberts cited the concept of stare decisis, which essentially means respect for precedent. Because of the way Whole Woman’s Health was decided, he said he had to vote with the liberal judges and strike down Louisiana’s law — even though he disagreed with their conclusion professionally.

Despite the apparent victory for pro-choice activists, they were understandably unenthusiastic. “Roberts is…striking down the Louisiana law only because he must, as chief justice, show some semblance of respect for the rule of law,” wrote Gretchen Borchelt for the National Women’s Law Center. “He is implicitly promising a different outcome in a case with different facts or in a case with a different anti-abortion law.”
And therein lies the optimistic possibility for the future: that the passage of time will bring more cases forward for judges to decide differently. Pro-life legislation is alive and growing across the nation. If and when these good laws are challenged, courts from the lowest to the Supreme may well rule in favor of America’s smallest and most defenseless.