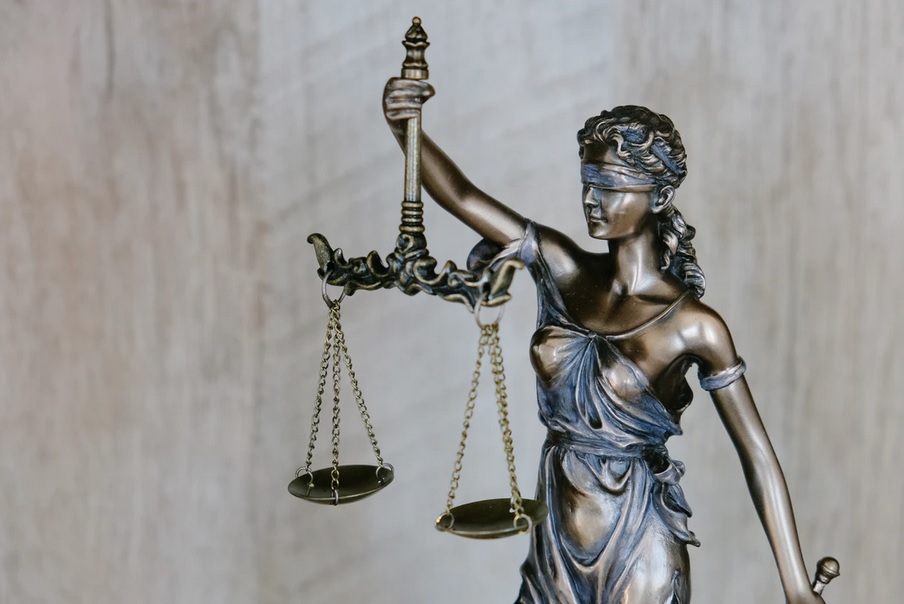 By Alliance for Defending Freedom [2]

Days before Grant Park Christian Academy in Tampa will open its doors to kick off the new school year—and nine days after Alliance Defending Freedom attorneys filed a lawsuit on their behalf—the Biden administration and Florida Agriculture Commissioner Nikki Fried informed the school Friday that they intend to approve the school’s application for funding to continue serving free meals to the 56 low-income children enrolled.

ADF attorneys, representing Grant Park Christian Academy, had argued for that result in a lawsuit filed July 27 against President Joe Biden and Fried after government officials threatened to take away the children’s lunches simply because they attend a Christian school.

“It shouldn’t have taken a lawsuit to get the government to respect religious freedom,” said ADF Legal Counsel Erica Steinmiller-Perdomo. “Grant Park Christian Academy treats every child with dignity and respect and never turns away a hungry child. Now, provided the government follows through and approves Grant Park Christian Academy’s application and confirms its exemption, this private school can continue feeding dozens of children healthy meals every day. We will defend other public and private schools across the country who remain under the burden of this unlawful mandate that violates religious beliefs.”

Grant Park Christian Academy receives funding for its school lunch program from the U.S. Department of Agriculture through the National School Lunch Program, which Fried administers. In a new change under Title IX, participating schools lose their ability to get school lunch funding unless they comply with the Biden administration’s radical expansion of “sex” to include sexual orientation and gender identity in all school operations, including restrooms, dress codes, hiring, and pronouns. Grant Park Christian Academy’s religious beliefs, including its understanding of the nature of the human person and marriage and family, preclude it from complying with this federal mandate to substitute gender identity for biological sex in any aspect of its activities, especially when it comes to males sharing restrooms with females.

On Friday, state and federal government officials stated [3] they would approve the school’s application for funding for the 2022-2023 school year, which begins Aug. 10, and said they would grant the school’s request for a religious exemption to the mandate and provide the necessary funding. The government officials are also going to ask a federal district court to postpone an emergency hearing that the court had set in the case for Aug. 11.

Without approval for their application, Grant Park Christian Academy would not have been reimbursed for each meal it serves to its students—all who come from families below the federal poverty level and rely on the two nutritious meals, plus a snack, the private school provides daily.

“Our kids depend on our school’s lunch program to eat balanced, nutritious meals and we’re breathing a sigh of relief that we can continue this vital outreach to the Grant Park community,” said Pastor Alfred Johnson, president of Faith Action Ministry Alliance, the parent organization of Grant Park Christian Academy. “While it’s unfortunate we even needed to file this lawsuit in the first place, we’re pleased to see it resolved quickly with the assistance of Alliance Defending Freedom.”