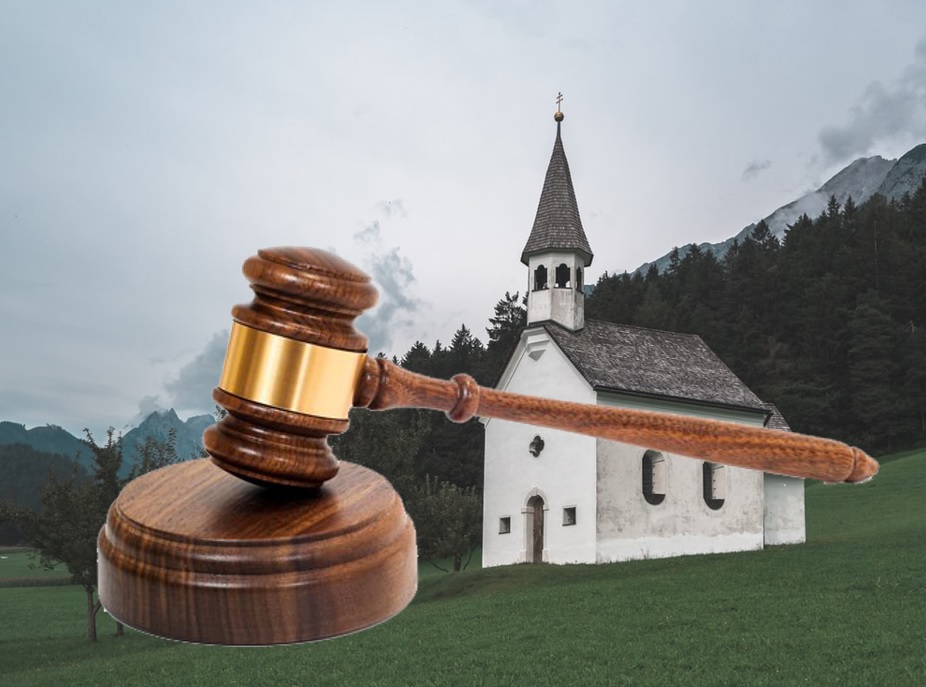 A Medford church that provides services to the homeless won’t lose its $11,550 grant despite accusations that it promoted conversion therapy among the people it served.

According to Jefferson Public Radio, the city investigated the conversion therapy accusations from Siskiyou Rising Tide and Siskiyou Abolition Project, activist groups in Southern Oregon, and released a 25-page report on Set Free Ministry titled “Praying Away the Gay in Southwestern Oregon.”

Although pamphlets about conversion therapy were offered by Set Free Ministry in 2018, Medford City Attorney Eric Mitton said the city didn’t find any evidence of unlawful activities, misuse of public funds for religious rather than social purposes, or discriminations so it wouldn’t pull the grant funding. The ministry provides a shower trailer and food pantry used by Rogue Retreat, which provides services to homeless people.

The church and its services to the homeless operate under separate organizations—Set Free Christian Fellowship and Set Free Services. The attorney said under the First Amendment, Medford can’t restrict funding for the social services entity based on the church organization’s religious practices.

The report recommended adding signage to welcome all homeless clients, no matter their religion or LGBTQ status.