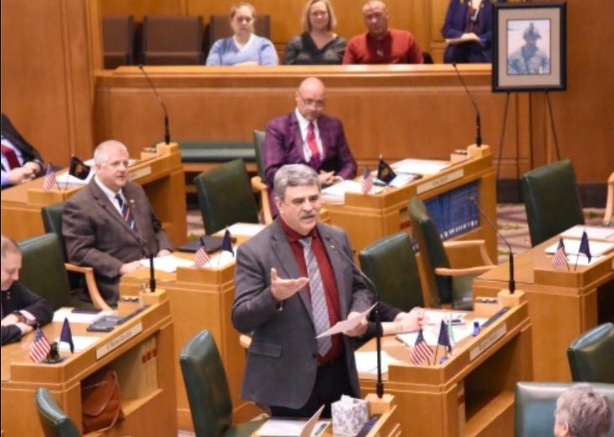 Patients under the Oregon Health Plan will now receive two hearing aids instead of one, thanks to Rep. Rick Lewis, R, Silverton, a former police chief.

He asked the state to change the rules because people with one hearing aid can feel like sound is only coming from one direction.

“When people lose hearing in one ear, they typically lose it in both,” said Lewis. “If they have one hearing aid most sound comes from one direction.”
The Oregon Health Authority researched the possible effects of the change Rep. Lewis suggested, and state health officials agreed.

“Lewis asked us to look into this and when we did we discovered that we could easily change the rules and it would better serve the needs of our members,” said OHP rep England.

Lewis said technological advances have reduced the price of hearing aids usually costing thousands, so the change shouldn’t cost the state additional money.
“The fact it doesn’t cost additional money to make this happen is important.

Lewis also advocated for two mental health wellness bills for police officers. As a former president of the Oregon Association of Chiefs of Police he knows firsthand the importance of retaining good employees. HB 423 and HB 424 passed both chambers.