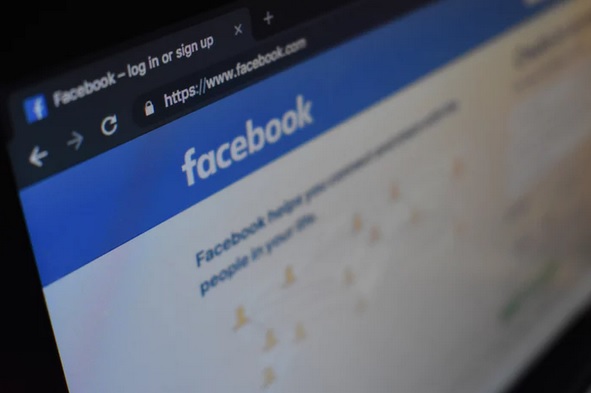 “We have reviewed the results of the interim report issued by Sen. Jon Kyl on whether or not anti-conservative bias exists within the Facebook platform. We appreciate Facebook CEO Mark Zuckerberg’s retention of Sen. Kyl to independently evaluate for potential bias against a large-cross section of conservatives, and we recognize – as Kyl does – that it is now up to Facebook to determine how it will respond to allegations of bias going forward. We also understand that Sen. Kyl’s report is simply a summary of conversations and areas of concern for stakeholders, as well as a list of changes and new commitments from Facebook, nothing more. While provided during the course of Kyl’s meetings with conservatives, the report does not catalog specific incidents of censorship.

“To the extent that Facebook continues to pay attention to these claims of bias and follows through on this first step to resolve future censorship claims, we are hopeful that this will provide the beginning of a workable solution to the silencing of mainstream conservatives in the online space. It is critical to ensure that Facebook is indeed a platform for all ideas, and that it is free of bias, whether intended or not.

“Lastly, we favorably recognize Kyl’s accurate assessment: that for many conservative organizations, the Southern Poverty Law Center’s (SPLC) past influence in Silicon Valley has been highly problematic, as the SPLC has a history of defaming mainstream conservatives who hold traditional, orthodox positions at odds with those of the partisan SPLC. Facebook has publicly declined to adopt the SPLC’s hate lists, and that decision was even before scandals engulfed the SPLC in recent days. The SPLC, which was recently revealed to have been plagued by a culture of sexual harassment and sexual and racial discrimination against its own employees, is the absolutely wrong choice to advise on any kind of corporate policy.

“Facebook’s leadership should take seriously the claims of bias expressed by the many conservative leaders with whom Sen. Kyl met. We will be following the next phase of Facebook’s evolution closely,” concluded Boykin.