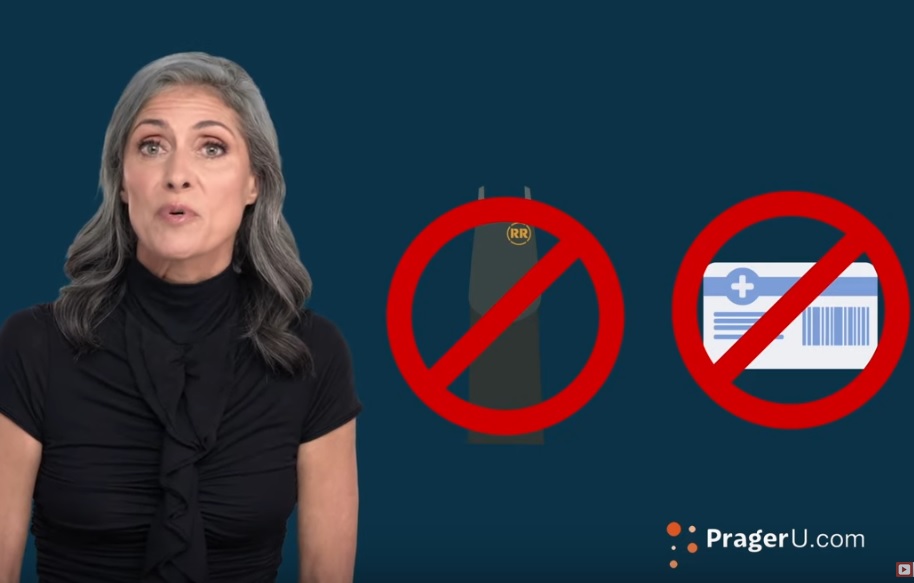 The following video, featuring a personal story from author and journalist Nancy Rommelmann, is titled “How to Become a Dangerous Person,” and is indicative of what can happen to anyone who gets on the wrong side of our culture’s ever-changing but closely-held values. I was especially interested in her story, since it takes place in Portland, Oregon, not far from where I live.

Our culture lives by a double standard. Many people place tolerance above all things, including truth. But those who consider themselves unyieldingly tolerant often prove to be decidedly intolerant. In particular, they are intolerant toward every person and idea that they, confident in their own appraisal, judge to be intolerant, or as Nancy puts it, “dangerous.” Social media and the internet allow people to gang up like a mob of cowards, believing they’ve been courageous and have carried out justice by stomping out any viewpoint they disagree with. Often, that extends into silencing and boycotting them, and shaming anyone who has a possible connection with them. (In fact, there are now terms for this: outrage culture and internet mob justice.)

Is it possible to profoundly disagree with someone while still treating them with respect and responding with reason, rather than rage? I believe it is, and God’s people should lead the way in doing so.

To be clear, I’ve read some of what Nancy has written and said, and certainly wouldn’t align myself with all of her perspectives and actions. (I also read what she posted on her husband’s company website, which seems to negate the claim that she had nothing to do with the company.) I’m not putting her forth as a role model, just an example of what can happen. This is not a Christian rights issue but a civil rights issue. However, I think her side of the story is still very important for us to hear. We don’t have to agree with people to defend their right to affirm their beliefs.

Nancy Rommelmann says, “Intolerance in the name of tolerance is a frightening contradiction, and solves nothing.” Here’s her story:

While anyone—both believers and unbelievers—can be the target of our culture’s intolerance, our Christian beliefs certainly make us unpopular, and will increasingly do so. So the question for us as believers is, how can we speak out against such things while demonstrating the grace and truth of Jesus?

Ray Ortlund recently tweeted, “If I could choose just one verse to be the theme, the rallying cry, the banner held high over all of us American Christians here in the madness of our times, it would be this: ‘Let your reasonableness be known to everyone. The Lord is at hand’ (Philippians 4:5).”

That’s an excellent place for us to start. For the sake of the free proclamation of the Gospel and the continuance of the rights of belief and practice for churches and others, it’s good that people and organizations will continue to defend the right of free speech in courts and elsewhere. The rights we have today were won at great cost in previous generations, and it is irresponsible and unloving to passively look the other way to the detriment of future generations, including our children and grandchildren.

So, sure, let’s speak out both reasonably and clearly, but let’s not whine and complain like a disgruntled special interest group. Instead let’s focus on sharing Jesus and the Gospel, believing He is work in our culture and our world. We must do what we can to preserve freedom, and at the same time realize that this is not our ultimate home, and Jesus is the truth that sets people free not just for the moment, but for eternity.