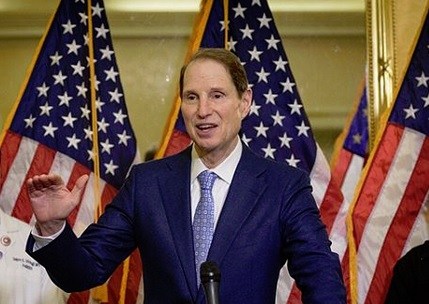 The senators specifically requested Trump to press the Bahraini government to release prisoners of conscience.

“Bahrain is a strategic ally in an important region and, critically, Bahrain hosts the United States Fifth Fleet. It is precisely for these reasons that we are so concerned by the government of Bahrain’s concerted efforts to silence peaceful opposition and quash free expression. Indeed, Bahrain’s leaders have increased their repression over the past few years, stripping peaceful dissenters of their citizenship, jailing human rights advocates, and shrinking the space for civil society,” the senators wrote.

“We value the United States’ longtime partnership with Bahrain, which is why we remain deeply concerned about the monarchy’s systematic elimination of avenues for peaceful dissent. We fear that continuing down this path will ultimately prove unsustainable and could lead to significant blowback to U.S. interests and Americans in Bahrain. Accordingly, we urge you in the strongest terms to press the Crown Prince to release prisoners of conscience and to reopen the state for a credible and productive national dialogue will all elements of Bahraini society,” the senators continued.

A copy of the full letter is available here.