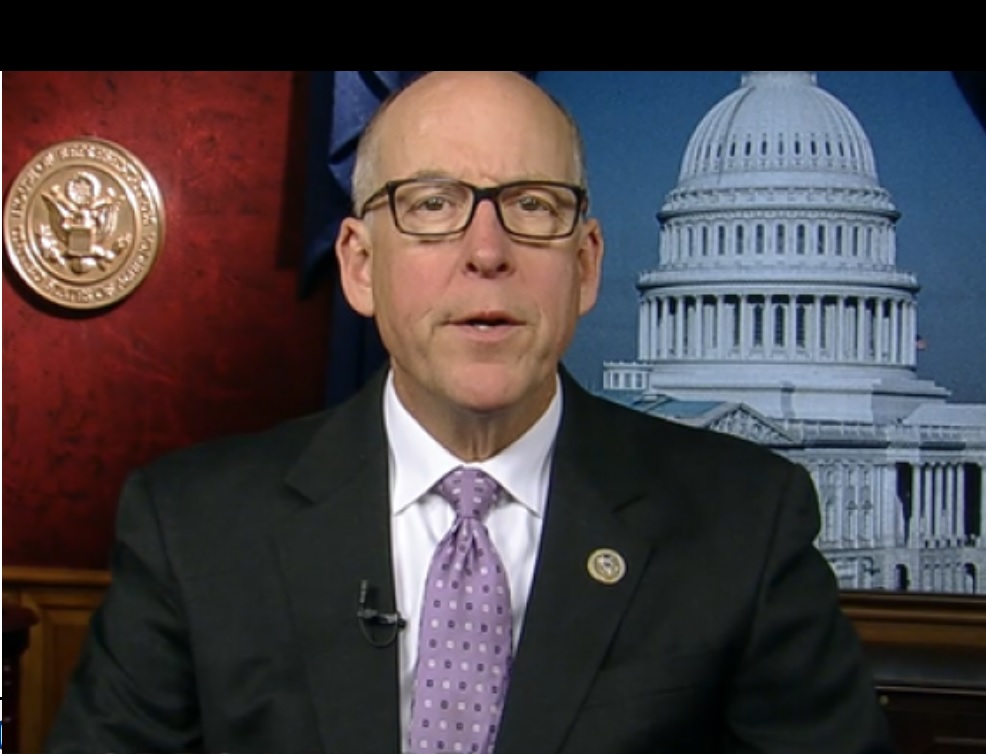 This legislation will benefit Oregonians and Americans all across the nation who are affected by Autism. Walden remains committed to improving and expanding access to quality health care for Oregonians. Learn more about his efforts here.