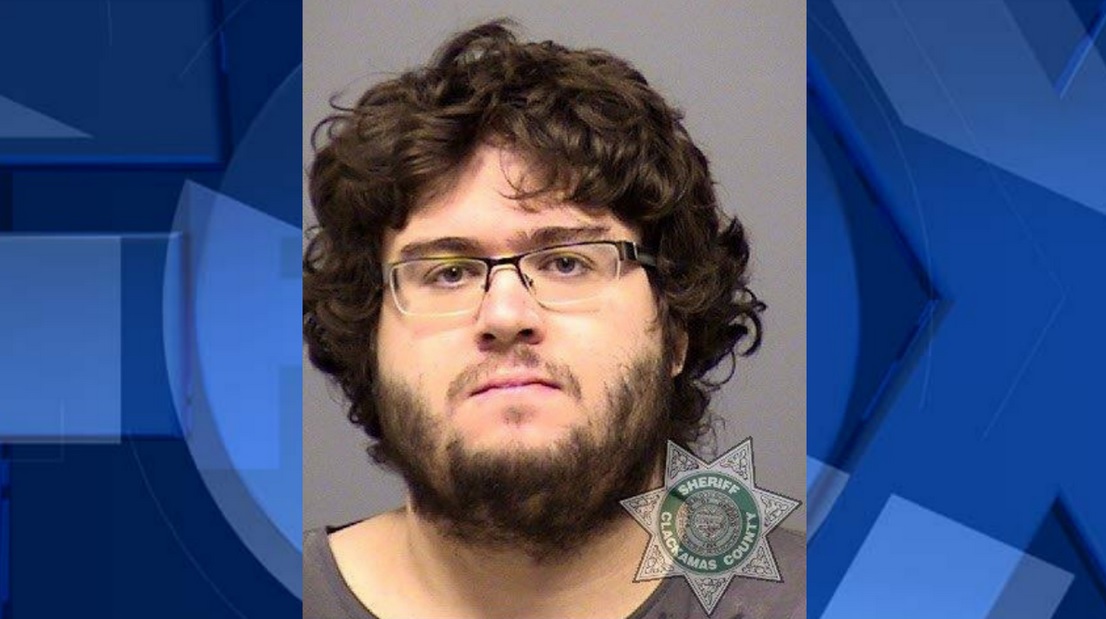 By US Attorney, Oregon District Office

According to court documents, on October 7, 2017, Barbiyeru sent a threatening email to several individuals and groups at Deep Springs College in Big Pine, California where he had been denied admission. Barbiyeru had previously posted a threat directed at the college on the 4chan message board and had sent similar threatening emails to the college’s president and other associated persons.

On August 22, 2019, Barbiyeru pleaded guilty to one count of threatening interstate communications.

This case was investigated by the FBI and the Newberg and McMinnville Police Departments and was being prosecuted by Hannah Horsley, Assistant U.S. Attorney for the District of Oregon.