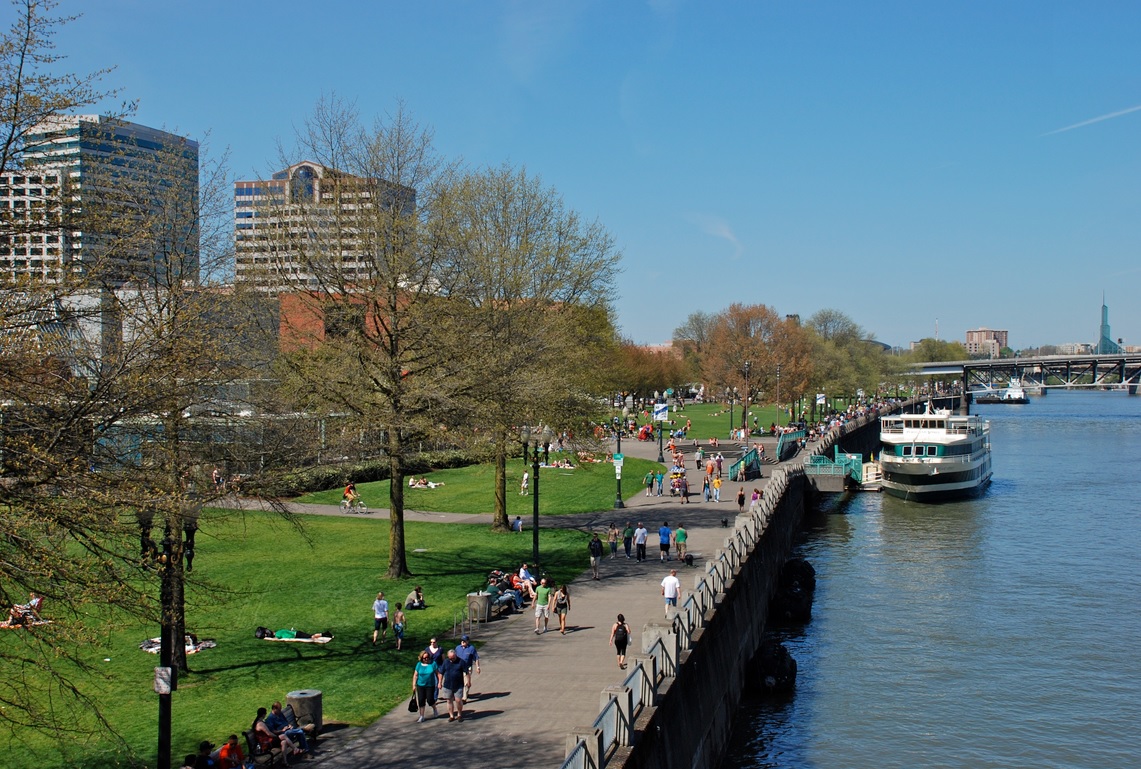 The Pacific Justice Institute (PJI) filed a lawsuit against the City of Portland for infringing on a Christian evangelist’s religious rights.

While standing in Portland’s Waterfront Park, Mark Mayberry held a sign defending the unborn, passed out related tracts, and engaged people in conversations about abortion and the gospel. A park officer approached Mayberry and ordered the evangelist to leave the public park. When Mayberry refused and asserted his constitutionally protected right of free speech, the park officer issued Mayberry a citation excluding him from coming to Waterfront Park for 30 days.

While grateful for his vindication before the City Auditor, Mayberry was not content to leave the issue there. The City has a history of showing hostility toward Christian evangelists, with the City’s mistreatment of Mayberry as the latest example. Further, the City violated a permanent injunction which prohibits the ejection of preachers from city parks without probable cause.

In October 2019, PJI filed suit under the federal 1964 Civil Rights Act, which seeks more than $300,000 in damages, to send a message to the City that further infringements on freedoms of speech and religion will not be tolerated.

“For more than 200 years, the Constitution has protected the freedoms of speech and religion in the public square,” commented PJI President Brad Dacus. “City officials do not have the authority to silence Christians because their message causes some people discomfort. The City clearly has not learned its lesson; therefore, it’s going to pay a very steep price—that’s the point of this lawsuit.”