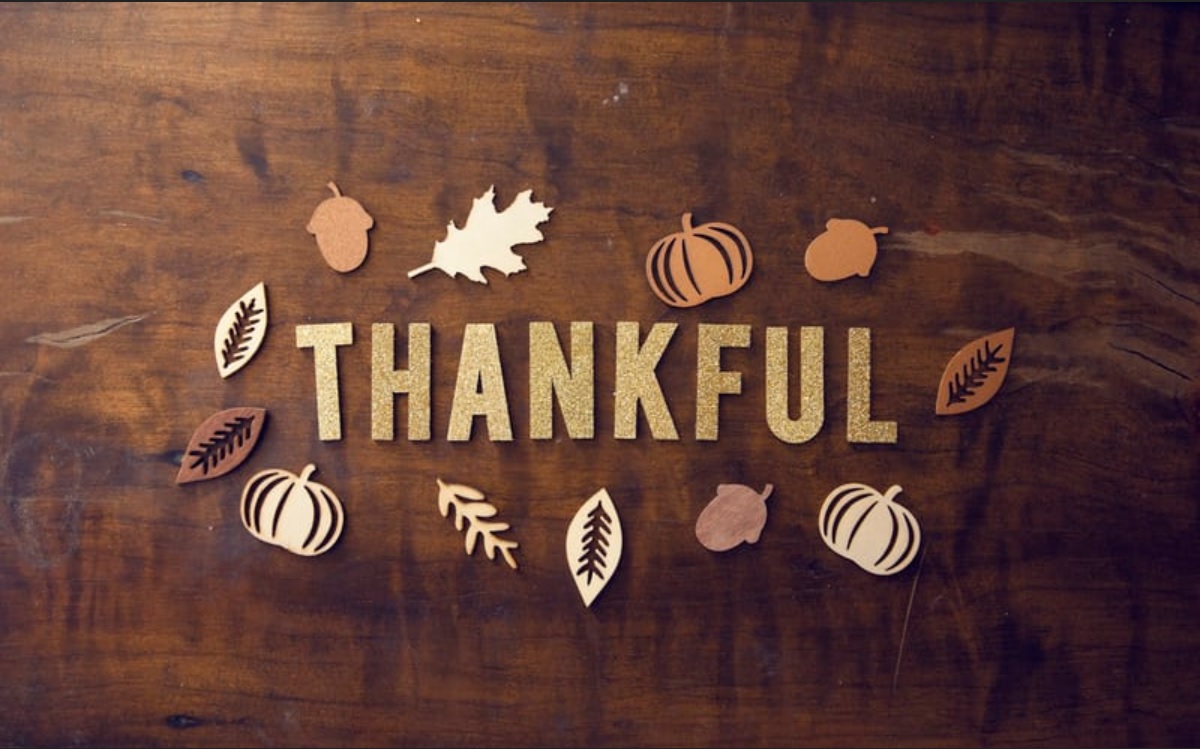 Throughout history there exists an ongoing battle over what cultures celebrate and why. In recent American history the battle lines are often described as pro and anti-Christian.
America once was content in allowing civil authorities to select and define its holidays. With the increasing influence of groups which use the courts to challenge any commingling of religion and the function of government, the definition of some of the nation’s holidays have become a war zone.

This leaves Thanksgiving as the one American holiday originating within Christian culture. It is a holiday created to remind a nation to thank God. So while talk-show hosts expound upon a war on Christmas — let’s not ignore the war on the one true Christian holiday, Thanksgiving.

In President Obama’s 2009 Thanksgiving Proclamation, he points to President Washington encouraging thankfulness to God, followed by President Lincolns’ desire to see a nation healed from war, to his, President Obama’s, wish that “we observe traditions from every culture, Thanksgiving Day is a unique national tradition we all share. Its spirit binds us together as one people, each of us thankful for our common blessings.” In a short couple of centuries, we have gone from President Washington’s call to “unite in most humbly offering our prayers and supplications to the great Lord and Ruler of Nations,” to “a time for us to renew our bonds with one another, and we can fulfill that commitment by serving our communities and our Nation throughout the year (also from President Obama’s 2009 Thanksgiving Proclamation).”

Thanksgiving originally honored God for His deliverance and providence. That deliverance came in the form of a people being blessed for obeying His teachings found in the Old and New Testaments. God’s providence was demonstrated when the Pilgrims discarded socialism after a year of absolute failure and embraced capitalism; read Governor William Bradford’s journal. America’s history is clear that when those who disembarked from the Mayflower applied God’s law to their society they were blessed — and for this they wished to thank God, not their neighbors, not each other.

The war over Thanksgiving as a holiday began when a generation was taught that the holiday’s first setting was Pilgrims being saved from starvation by Native Americans. This war continued with a President that defined it as a time to thank each other.

Thanking your neighbor or Native Americans for teaching Pilgrims to fish and grow crops is not un-Christian. Redefining Thanksgiving as anything other than a call to give thanks to the one true and living God is an attempt to remove God from America’s one true Christian holiday.