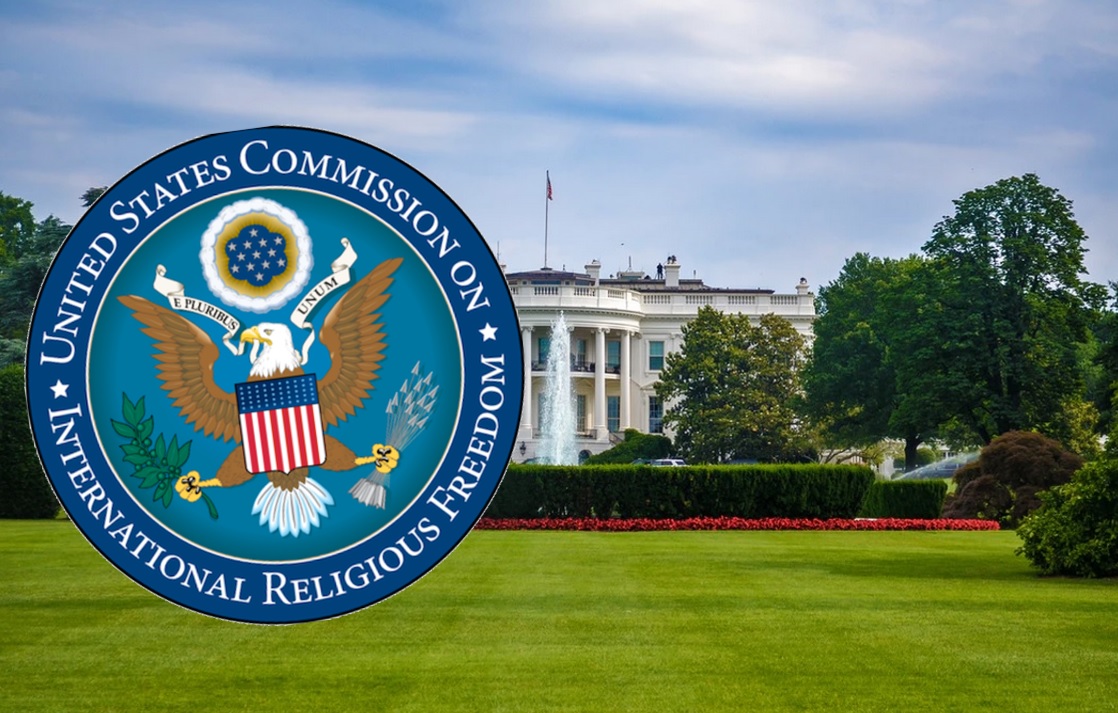 The Senate has reauthorized funding for the United States Commission on International Religious Freedom, an important global watchdog that monitors religious persecution. Those who support religious liberty are delighted with the news, but there are some, such as Mark Silk, who are not happy with the outcome.

Why would someone who is a professor of religion in public life at Smith College write an article for Religion News Service arguing that a commission that monitors religious persecution worldwide be allowed to die? He made plain his objection to the U.S. Commission: the panel members are “intent on highlighting the persecution of Christians.” That is a shameful objection.

Every study of international religious persecution has concluded that Christians are the most persecuted religious minority in the world.

Last year, the United Kingdom Foreign Secretary authorized religious leaders to do a report on this subject, so brutal is the persecution of Christians throughout the world. The Interim Report detailed the horrific extent of this tragedy. Moreover, the Pew Research Center, Open Doors, and Aid to the Church in Need have all provided irrefutable evidence of Christian persecution all over the globe.

Those who seek to combat injustice and religious intolerance welcome any commission or study that puts the persecution of religious minorities front and center. Such efforts can then be used by government bodies to retaliate against governments that sponsor or tolerate it.

The Senate acted properly. At least some things are still getting done in Washington besides bickering and political gamesmanship.