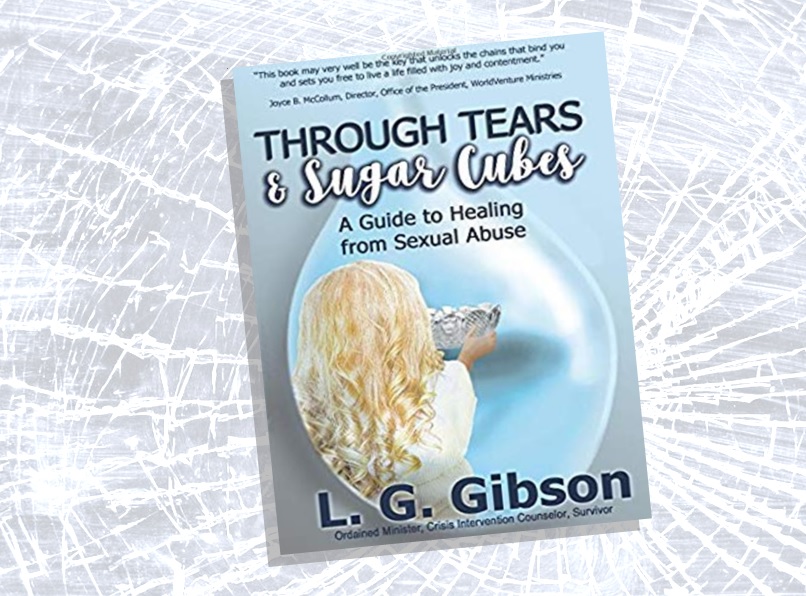 In 2017, 19.7 million Americans aged twelve and older struggled with substance abuse. There are millions of people in recovery programs.

That is the equivalent of all our military men and women who have died in combat throughout the past 100 years.

When will these numbers stop increasing?

In Gibson’s first book Through Tears and Sugar Cubes, she tells the story of how she found deliverance from the torment in her mind which stemmed from sexual abuse as a child. That abuse led her into addiction where she never found solace, only more trauma.

In her new book Through Tears and Sugar Cubes No More, Gibson helps walk victims through the desert they find themselves in and ushers them into the promised land awaiting.

Broken hearts lead to broken lives and addiction. This brokenness does not discriminate, it can be seen throughout our society from the wealthy to the homeless. Gibson has coined a new meaning for PTSD. She presents it as Past Trauma with Supernatural Deliverance.

She believes it is possible to create an environment where the 700,000 deaths can be transformed into 700,000 deliverances. Gibson says that the only sure way to deliverance is found at the cross. She has ministered that deliverance to hundreds and wants to make it thousands. Learn how you can be led to freedom and lead someone else to wholeness.