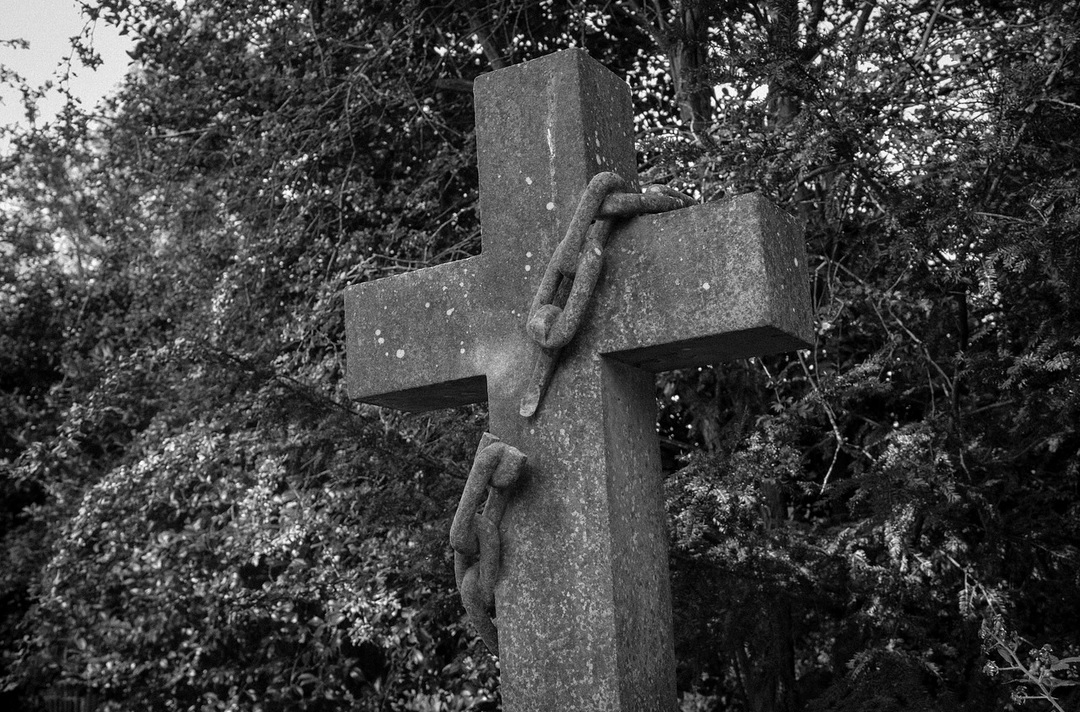 Secretary of State Mike Pompeo has been a vocal advocate of religious liberty, both here and abroad. He has now established a new International Religious Freedom Alliance with 27 member states.

They have all pledged to promote religious beliefs in a myriad of ways, and have agreed to condemn religious persecution wherever it exists. Conscience rights are central to this initiative and a condemnation of “blasphemy laws” is another important feature.

One of the 27 nations that signed the statement was Colombia. Ironically, Open Doors recently assigned it 41st place among the worst 50 nations in the world known for Christian persecution. However, it is not state officials who are responsible—it is guerrillas and organized crime. It is a very positive sign that state officials are now pledging to condemn religious persecution.

Not surprisingly, Israel signed on as a supporter of religious liberty. Also unsurprising is the absence of Muslim-run states. Of the 50 worst nations for Christians to live in, as determined by Open Doors, 38 are run by Muslims.

It is not good news to learn that only 27 nations have so far gotten on board. Most glaringly, only two nations from Western Europe have joined—the United Kingdom and the Netherlands. By contrast, 11 nations from Central and Eastern Europe are participants: Albania, Austria, Bosnia and Herzegovina, Bulgaria, Croatia, Czech Republic, Greece, Hungary, Poland, Slovakia, and Slovenia.

In 1967, Enver Hoxha, a Communist, declared Albania to be the world’s first atheist state. Now it is more supportive of religious liberty than France, Germany, and Spain. These three nations were recently named by the Gatestone Institute as among the worst perpetrators of anti-Christian attacks in Europe. That they refused to join an international alliance defending religious freedom is telling.

The collapse of Christianity and the rise of militant secularism has conquered Western Europe, and with it has come religious persecution. Conditions are better in North America, but they are not great. There is something organically sick about secularism in its current manifestation. It is not practicing Christians and Jews we need to fear—it is religious and secular fanatics.

What the Western world desperately needs is a Christian renaissance. Fortunately, Secretary Pompeo is doing what he can to inspire it.