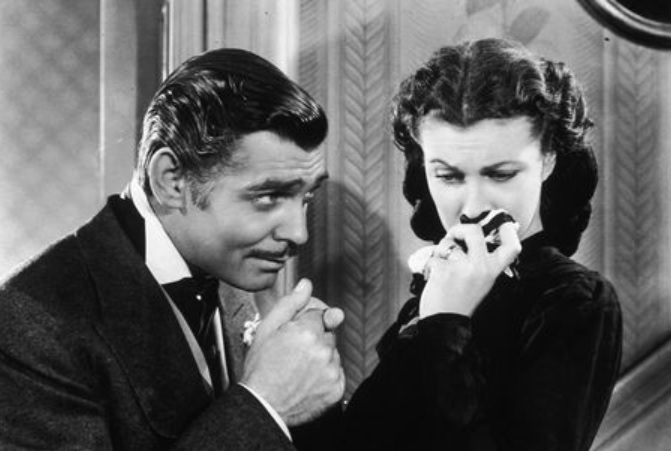 Rabbi Aryeh Spero,
President of the Conference of Jewish Affairs

The corporate boys are so anxious to prove that they are not racists that they are flexing their moralistic muscles beyond recognition.

WarnerMedia, which is owned by AT&T, has said that it will pull “Gone With the Wind” from its HBO Max package. It objects to the film’s “racist depictions.”

It is too bad HBO is not opposed to “anti-Catholic depictions” as well. If it were, it would have shut down Bill Maher’s HBO show years ago (just type his name into the search engine of the Catholic League for scores of examples). Indeed, Maher has even welcomed known anti-Semites on his show, such as Rep. Ihan Omar; he defended her against charges of bigotry.

We call on everyone to ask WarnerMedia to treat Catholics and Jews the same way it treats African Americans. It can begin by insisting that Maher stop with his bigoted commentaries. To object to “Gone With the Wind” but not Bill Maher is illogical and indefensible.

WarnerMedia needs to condemn all expressions of bigotry, not just some.