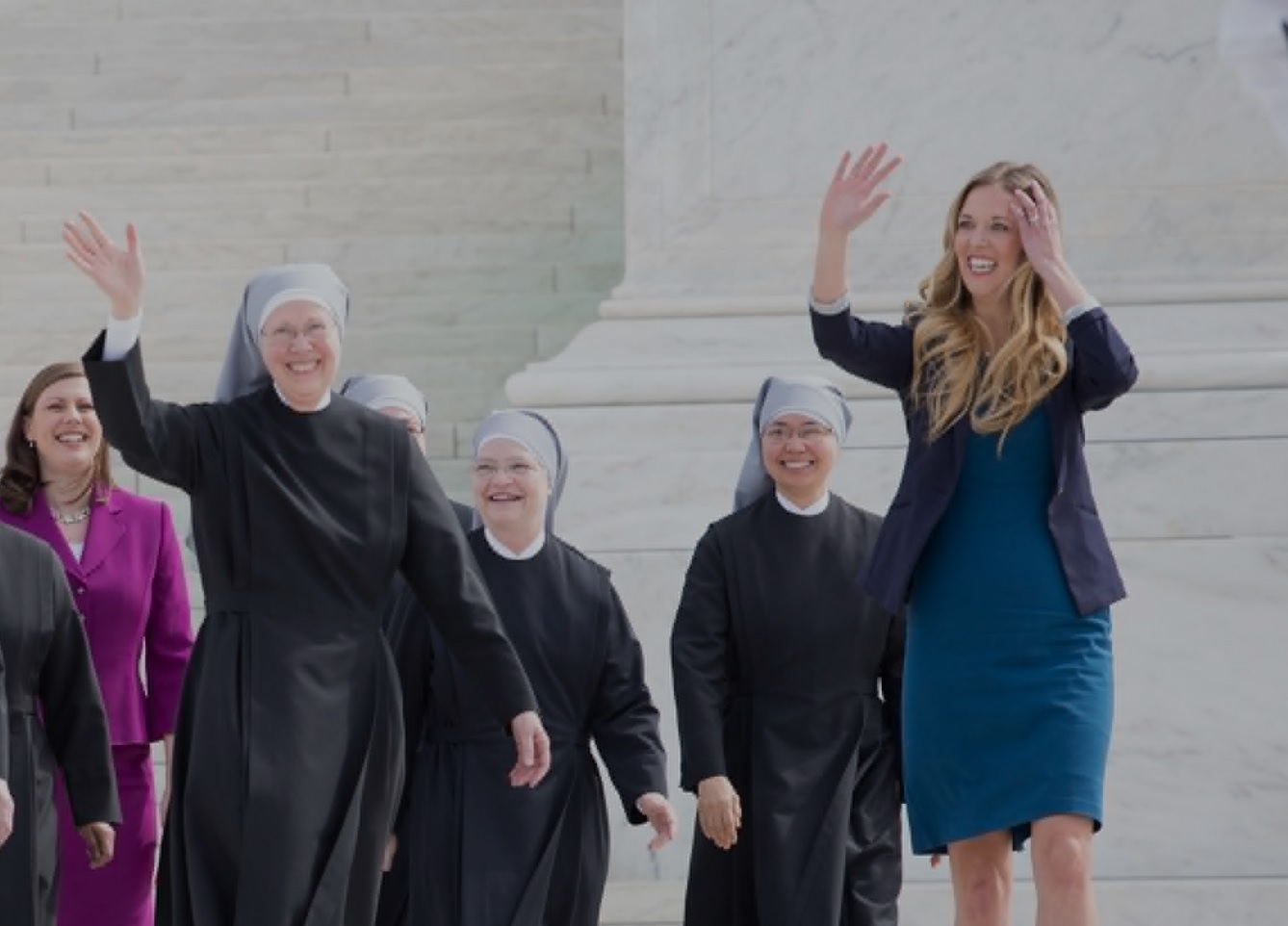 The Supreme Court ruled 7-2 in favor of two California Catholic schools, finding that the government cannot control a church school’s decision about who teaches its religion classes. In Our Lady of Guadalupe School v. Morrissey-Berru and St. James Catholic School v. Biel, the Becket Fund for Religious Liberty defended two Catholic elementary schools that chose not to renew the contracts of two fifth-grade teachers who were not effectively carrying out the schools’ missions. Becket argued that both Church and State are better off when the government doesn’t entangle itself in the internal religious decisions of religious groups about who best teaches the faith to the next generation.

Justice Alito wrote for the Court that for religious schools, “educating young people in their faith, inculcating its teachings, and training them to live their faith are responsibilities that lie at the very core of the mission.” He also wrote about the “the rich diversity of religious education in this country,” citing examples of schools from many different religious traditions. The Court also cited “the close connection that religious institutions draw between their central purpose and educating the young in the faith.”

“Religious schools play an integral role in passing the faith to the next generation of believers,” said Adrian Alarcon, spokesperson for the Archdiocese of Los Angeles Catholic Schools. “We are grateful that the Supreme Court recognized faith groups must be free to make their own decisions about who should be entrusted with these essential duties.”

Our Lady of Guadalupe School v. Morrissey-Berru and St. James Catholic School v. Biel involve two fifth-grade teachers who taught in-depth classes on the Catholic faith to their students for several hours each week, integrated Catholic values into every other subject, prayed with their students daily, and accompanied them to Mass and other religious services. The schools chose not to renew the teachers’ contracts due to poor performance, which ranged from failure to follow basic educational expectations to chaotic classrooms with children crawling on the floor. But the teachers sued, and lower courts ruled that government officials could be permitted to second-guess the schools’ decision about whether these teachers could effectively teach the Catholic faith to their students. Numerous judges, scholars, and faith groups warned these rulings violated fundamental civil rights for religious communities, especially minority groups.

The Supreme Court’s decision built on its previous unanimous decision in Becket’s 2012 case, Hosanna-Tabor v. EEOC, confirming that the First Amendment protects all teachers who teach religion devotionally to their students. The decision recognizes that many denominations rely on non-ordained employees to pass the faith to the next generation and rejects formalistic requirements—like having a religious-sounding title—which create obstacles to the vital protections afforded by the First Amendment. A broad and flexible approach is especially important to minority religious groups, who often must partner with people from other faith backgrounds to operate their religious schools. A recent survey confirmed that Americans overwhelmingly support letting religious groups select their own religion teachers and reject government entanglement in such important decisions.

“Today is a huge win for religious schools of all faith traditions,” said Eric Rassbach, vice president and senior counsel at Becket, who argued the case to the Court. “The last thing government officials should do is decide who is authorized to teach Catholicism to Catholics or Judaism to Jews. We are glad the Court has resoundingly reaffirmed that churches and synagogues, not government, control who teaches kids about God.”