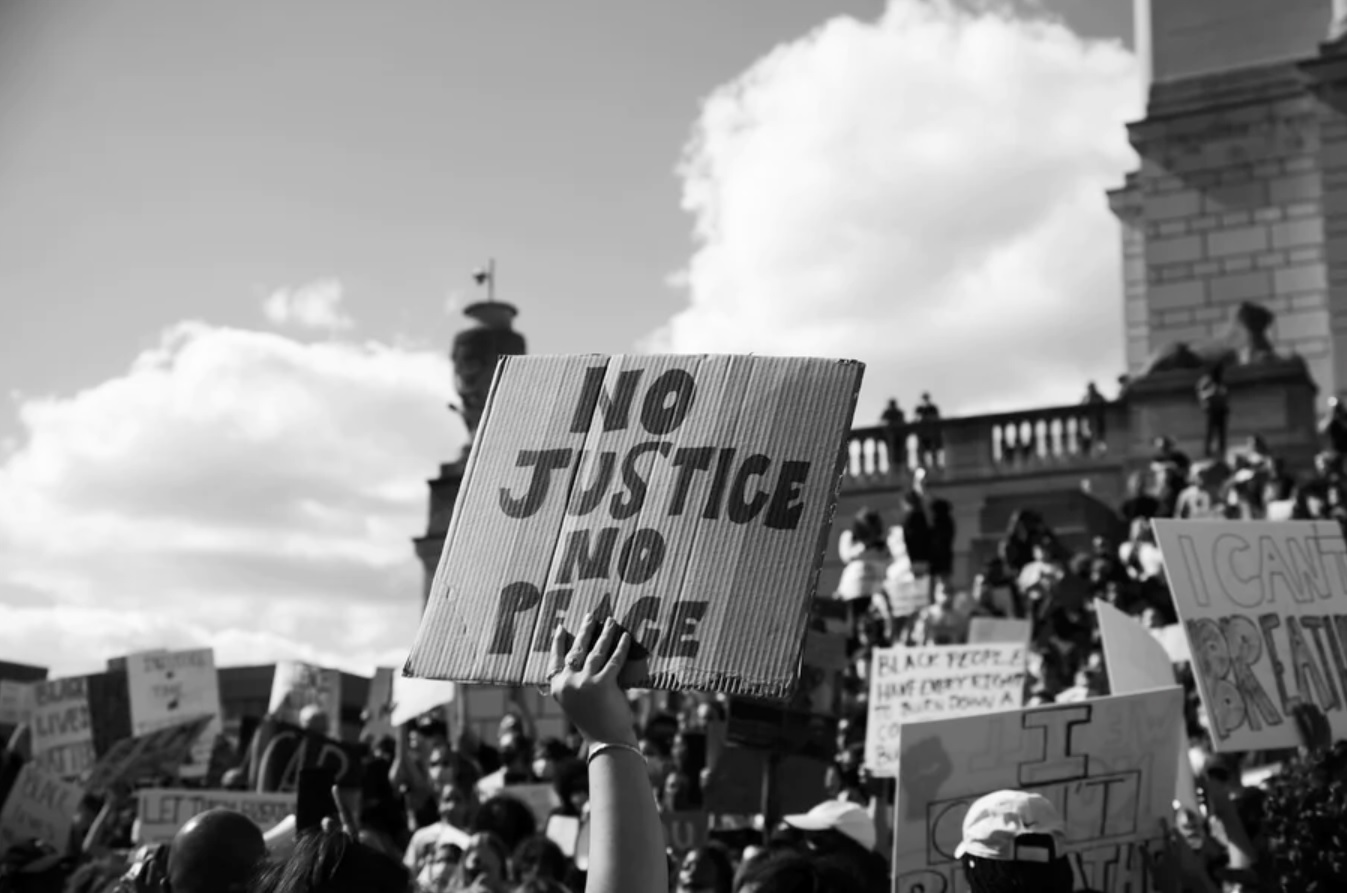 After weeks of dominating the news and public imagination — so much so that it upstaged a historic pandemic — the burst of anti-racism fury, hope and energy is receding from the headlines. With that comes the ever-present temptation for well-intentioned white people to start turning our attention to other pressing and pleasant matters.

We must not let that happen. We must not succumb, once again, to what you might call white people’s “Anti-Racism Attention Deficit Disorder,” which time and again over this country’s history has allowed white supremacy to reassert itself following civil rights advances.

As one protest leader in Seattle told USA Today, “White people need to stay in when it gets uncomfortable and stop treating this like it is a party. The marching and the protesting, all of that is important. But the work is every day holding the mayor and the City Council and the Legislature and all the way up to the president accountable.”

That takes white people’s sustained attention and effort over the long periods of time that follow the exciting, galvanizing moments like the ones of recent weeks. Can we muster the ongoing focus and turn the moment into a movement? Into tangible outcomes in policing and criminal justice, in health care and employment, in equal access to good housing and education?

Timeline of anti-racism in America

One of the striking story lines in American history is how well the onetime Confederacy succeeded in restoring its race-based hierarchy despite its comprehensive defeat in the Civil War. Credit President Abraham Lincoln, Gen. Ulysses S. Grant, the Union troops (including freed Black men), and the northern public for seeing the effort through during those bloody war years, despite the enormous costs in lives.

The sequel, Reconstruction, didn’t have such a resounding conclusion. Southern persistence, combined with the north’s growing weariness and wavering attention span, brought it to a close by 1877, ushering in Jim Crow.

The Second Reconstruction — the civil rights movement of the 1950s and ‘60s — likewise had a less than satisfactory ending. After the movement’s crucial achievements, from voting protections to the banning of whites-only public accommodations, it, too, lost momentum and stalled out.

The anti-racism project was left with much unfinished business — the unfinished business we see manifest today in police killings of unarmed Black men like George Floyd, in wealth disparities, in the disproportionately high number of African Americans in prison, in COVID-19 death rates that are dramatically higher among Blacks than whites, and so on.

For those committed to the anti-racism cause, the past few weeks have been not only a grief-stricken and infuriating time but exhilarating and hopeful, too. Many of the old Confederate monuments are coming down — a good thing in its own right but also a symbol of white society finally knocking the view-blocking obstacles out of the way so that we can see, and confront, the structural racism that has devalued Black lives for centuries.

It’s hard to sustain focus and energy when the rallies are over and the rousing speeches end. It takes discipline and commitment. A seemingly infinite number of “next things” clamor for our attention. Unlike real ADD and ADHD, which have a biological basis, white’s people anti-racism ADD has nothing to justify or explain it.

White people, unlike our Black and brown fellow citizens, have the luxury of being able to check out and move on. No skin off our nose. No knee on our neck. Or so our complacency tells us.

But it is skin off our nose. Racism cheats our country of the contributions Black people could make more fully if their abilities and talents were nurtured and unleashed. Racism plagues us with a gnawing fear and guilt and deprives us of relationships that could enrich our lives and communities.

What can white people do? Learn more about racism’s insidious machinations. Pressure your city council, your legislature, your Congress and Senate, and president, to take action for racially equitable approaches to public safety, equal access to high-quality education and health care, and the like. Vote.

If you think Black people can undo 400 years of white supremacy alone, forget it. White people have to do their part to undo what white society created. As religious studies professor Anthea Butler says, “You cannot keep coming to black people who are already wounded under the system and expect us to change it.”

White people’s “Anti-Racism Attention Deficit Disorder” is what racism’s propagators and defenders have successfully counted on in the past. They must not get that gift again.