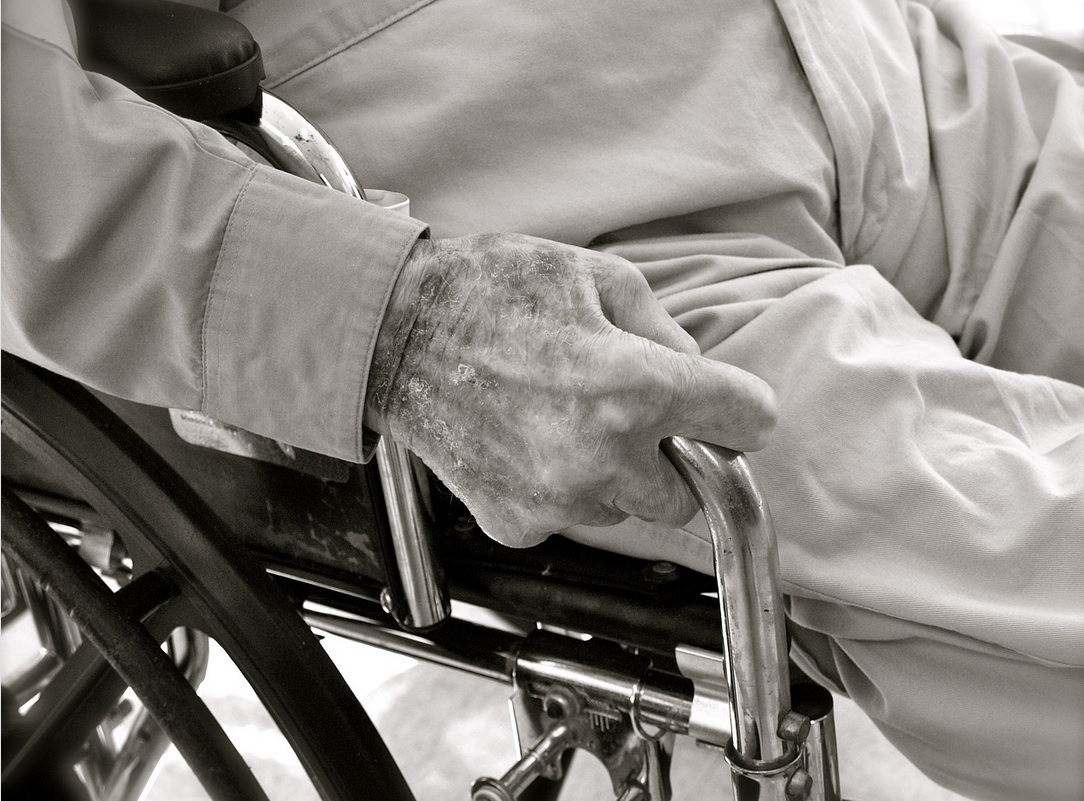 “Elder abuse is a devastating crime that can leave its victims financially and emotionally damaged for the rest of their lives,” said U.S. Attorney Williams. “Seniors fall victim to fraud schemes at far greater rates than the rest of the population. We all need to watch out for our elderly friends and loved ones. Your vigilance will make a difference. Our office remains committed to stopping the full range of criminal activities seeking to exploit Oregon’s seniors.”

“Prison sentences and restitution are what we can offer in the justice system. But, how can these elderly victims recover their sense of security and ability to trust others in what should be their golden years?” said Renn Cannon, Special Agent in Charge of the FBI in Oregon. “Stevens and Ephrem can never truly repair the damage they have done through their selfishness.”

“On behalf of the Tigard Police Department, I want to express our appreciation to our federal partners who assisted us with investigation,” said Tigard Police Chief Kathy McAlpine. “This was a serious crime occurring in Tigard as individuals preyed upon our elder community, one of our most vulnerable populations. The successful prosecution of this case has ensured the perpetrators are held accountable for their actions.”

According to court documents, between September 2016 and December 2018, Stevens and Ephrem conspired with one another to defraud an elderly couple, Adult Victim 1 (AV1) and Adult Victim 2 (AV2).

The scheme began in September 2016 when AV1, who was 76 years old at the time, offered a commercial trailer for sale at his business. Stevens claimed he brokered vehicle sales and could sell the trailer in exchange for a cut of the profit. Stevens did not ultimately sell the trailer, but quickly ingratiated himself with the victim.

Stevens later approached AV1 with an alleged lucrative investment opportunity. Stevens claimed that a friend named Tammy Ward was set to inherit an estate valued in excess of $100 million from her recently deceased father, but could not come up with the fees and legal costs necessary to release the estate. Stevens told AV1 that if he could advance the funds to release the estate, AV1 would receive a substantial return when the estate closed.

AV1 made multiple payments to Stevens over a period of time as Stevens told him various stories about delays and increased costs associated with the release of the estate. As part of the conspiracy, AV1 and AV2 both spoke to a woman on the phone who claimed to be Tammy Ward. Investigators revealed that Tammy Ward was a fictitious identity used by Stevens and Ephrem as part of the fraud scheme.

Between 2016 and 2018, Stevens placed more than 5,000 outgoing calls to AV1 and AV2 and, along with Ephrem, stole more than $1.6 million from their two victims. Stevens and Ephrem spent the stolen money on rent, utility bills, restaurants, cigars, luxury retail purchases and repeated travel to Las Vegas, Nevada and other locations including Hawaii, Anaheim, California, and Spirit Mountain Lodge in Grand Ronde, Oregon.

Stevens and Ephrem were arrested on January 11, 2019. They made their initial appearances in federal court the same day and were ordered detained.

On January 8, 2019, a federal grand jury in Portland returned a six-count indictment charging Stevens and Emphrem. Together, on November 18, 2019, they pleaded guilty to conspiring with one another to commit wire fraud.

During sentencing, U.S. District Court Judge Michael W. Mosman ordered Stevens and Emphrem to pay more than $1.6 in restitution to their victims.

This case was investigated by the Tigard Police Department and the FBI and is being prosecuted by Donna Maddux and Julia Jarrett, Assistant U.S. Attorneys for the District of Oregon.

Elder abuse is a serious crime against some of our nation’s most vulnerable citizens, affecting nearly 10% of older Americans every year. Together with our federal, state, local and tribal partners, the Department of Justice and U.S. Attorney’s Office is steadfastly committed to combatting all forms of elder abuse and financial exploitation through enforcement actions, training and resources, research, victim services, and public awareness.

If you or someone you know are in immediate danger, please call 911.

If you or someone you know needs help, abuse complaints may be filed with the FTC at www.ftccomplaintassistant.gov or at 877-FTC-HELP. The Department of Justice provides a variety of resources relating to elder abuse victimization through its Office of Victims of Crime, which can be reached at www.ovc.gov.

The year 2020 marks the 150th anniversary of the Department of Justice. Learn more about the history of our agency at www.Justice.gov/Celebrating150Years.