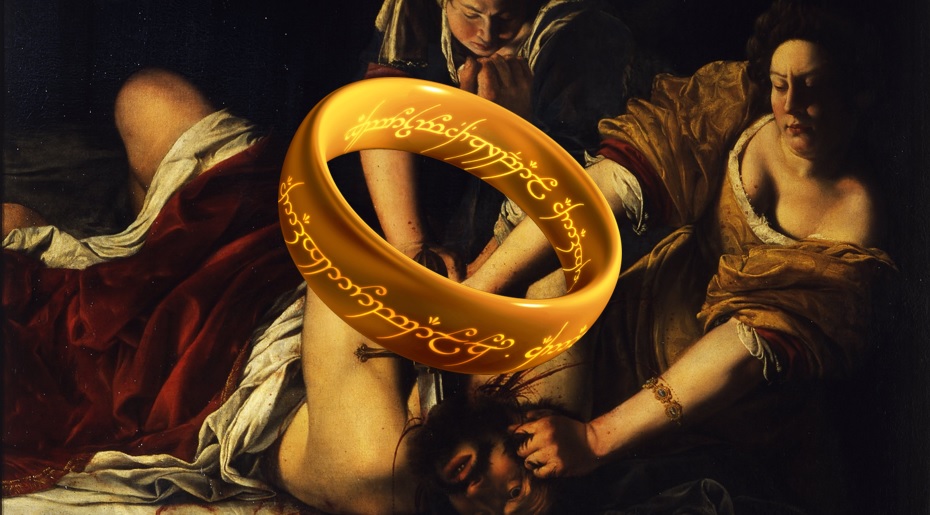 Amazon’s planned Lord of the Rings spin-offs are looking like it will become more sexual and violent than the beloved trilogy we have come to love.

Amazon has hired an “intimacy coordinator” for an “Untitled Amazon Project.” However, the publication suggests that it is well-known this is the stand-in title for the LOTR project at this time.

The publication also uncovered casting calls for actors who “must be comfortable with nudity” in the LOTR project.

However, J.R.R. Tolkien himself was not a fan of the carnal. The writer, a devout Roman Catholic, preferred to avoid sexuality in his stories.

“…[I]t should be ‘high’, purged of the gross, and fit for the more adult mind of a land long now steeped in poetry,” Tolkien once wrote in Letter 131. It’s clear the author had no intention of including overtly sexual scenes in his tales.

It is also known that cable produced shows from Netflix, HBO and Amazon are free from Motion Picture parental ratings like traditional movies. These shows also take more liberty in violence and profanity. The Lord of the Rings equivalent, Game of Thrones, featured a marathon of gruesome scenes of violence and gore.

Amazon’s reboot of the British show, Utopia, was panned for being needlessly violent and dark as compared to the original.   This new more darker, violent and sexual cable trend may be coming to Lord of the Rings.