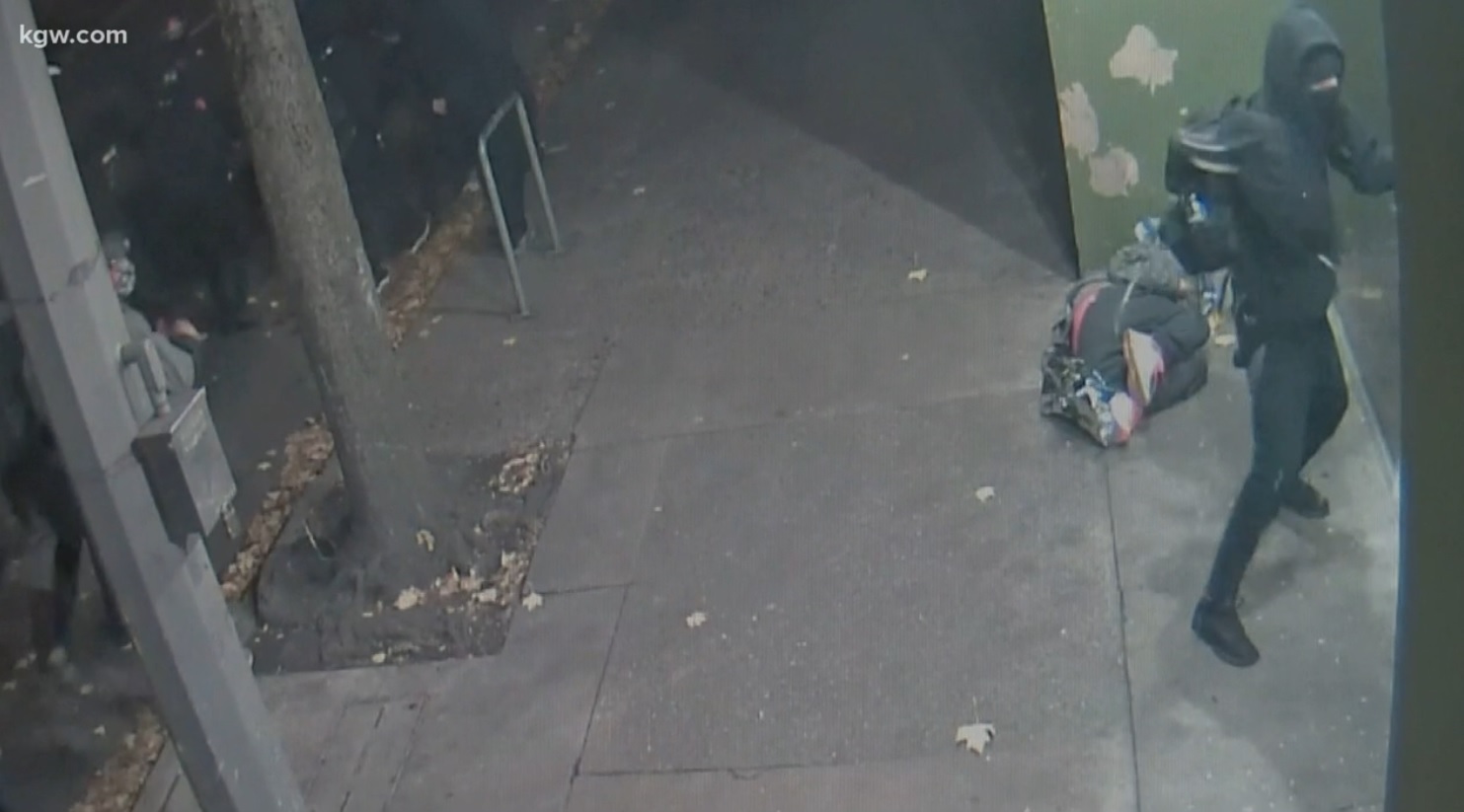 Violence and vandalism from election-night rioters in downtown Portland prompted a Christian church to halt its services to the homeless. St. Andre Bessette Catholic Church, which has served several hundred meals daily and provided shelter to homeless people in Portland, put its ministry on pause indefinitely after vandals smashed glass in the windows and damaged the doors of the church, according to The Washington Times. Church leaders said they cannot secure their property. After hundreds of people protested in the streets the night of Nov. 3, Gov. Kate Brown declared a riot and, to quell the lawlessness, deployed on the National Guard for the first time in half a century.