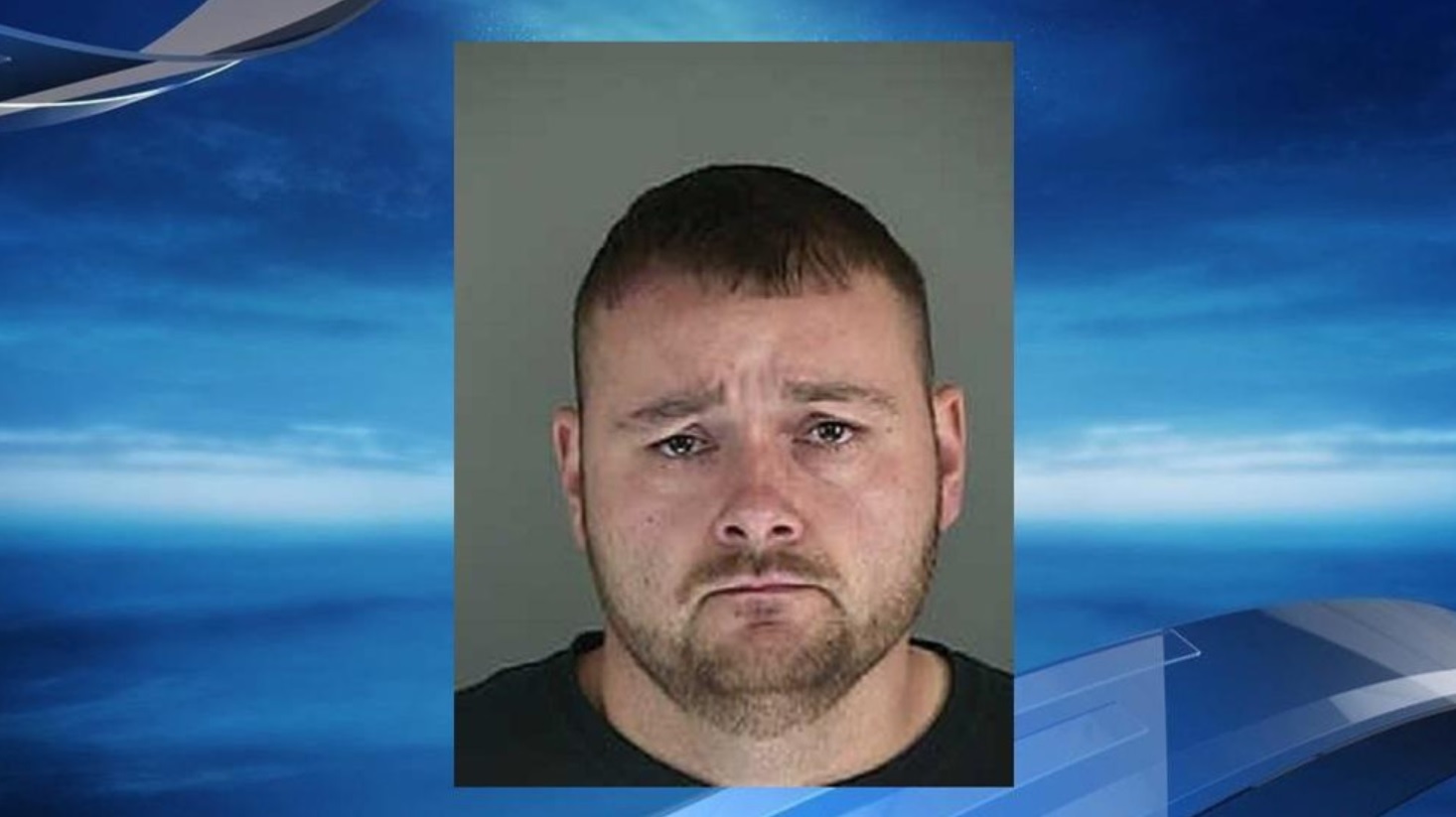 William Hamann, 38, pleaded guilty to one count of sex trafficking of a child.

According to court documents, on several occasions beginning in 2018 and continuing until July 2019, Hamann paid a minor female for oral sex and recorded the minor performing the sex acts. The minor female was 15 years old during the first encounter with Hamman. Eugene Police Department detectives and FBI agents arrested Hamann on July 26, 2019, when he came to meet the minor a fourth time. Agents searched his mobile phone and found a recording of one of the sex acts. Hamman used social media to arrange the meetings with the minor.

Hamann will be sentenced on March 1, 2021 before U.S. District Court Judge Ann Aiken. The U.S. Attorney’s Office will recommend a sentence of 160 months in federal prison to be served consecutively to a 20-month prison sentence in Lane County.

As part of the plea agreement, Hamann has agreed to pay restitution in full to his victim.

This case was investigated by the FBI and the Eugene Police Department. It is being prosecuted by Jeff Sweet, Assistant U.S. Attorney for the District of Oregon, and Katherine Green, Lane County Deputy District Attorney.

Anyone who has information about the physical or online exploitation of children are encouraged to call the FBI at (503) 224-4181 or submit a tip online at tips.fbi.gov.

Federal law defines child pornography as any visual depiction of sexually explicit conduct involving a minor. It is important to remember child sexual abuse material depicts actual crimes being committed against children. Not only do these images and videos document victims’ exploitation and abuse, but when shared across the internet, child victims suffer re-victimization each time the image of their abuse is viewed. To learn more, please visit the National Center for Missing & Exploited Children’s website at www.missingkids.org.