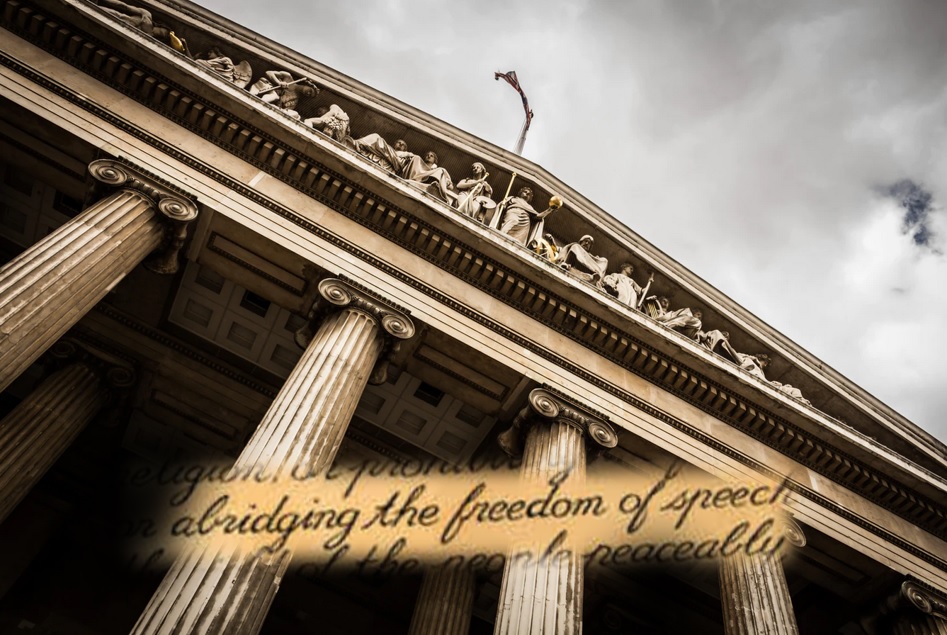 Ratio Christi Campus Apologetics Alliance announces it will act as intervening defendants in support of a U.S. Department of Education regulation protecting campus free speech against a lawsuit filed by American Atheists and Americans United for Separation of Church and State.

The lawsuit – brought on behalf of the Secular Student Alliance and one California university student – claims that by ensuring that public universities respect the First Amendment rights of religious groups on college campuses and giving them the same benefits as other campus clubs, the Department of Education somehow discriminates against students of other faiths and non-religious students. The suit additionally takes issue with the rule, because it allows club members to choose only leaders who share the same belief and mission of the club. The lawsuit asks the U.S. District Court for the District of Columbia to invalidate the new rule, which went into effect on November 23, 2020.

Ratio Christi (RC) is a Christian student ministry with chapters at many colleges and universities. RC exists to equip students and faculty with historical, philosophical, and scientific reasons for following Jesus. Although the chapters allow full access to all students and membership is voluntary, numerous schools have attempted to deny their chapters the right to choose student leaders who agree with RC’s mission. Thus, protecting free speech and religious freedom on campus is vital to Ratio Christi. Dr. Corey Miller is President/CEO of RC. He states:

“Freedom of religion and freedom of speech both imply freedom of conscience. As a student-led club organization at over 125 universities, we are asking nothing more than to follow our freedom of conscience in having students select from amongst themselves leaders who agree with RC’s fundamental religious commitments and the very basis of RC’s purpose – to equip students with intelligent reasons to follow Christ. We believe in honest dialogue and in treating people well as people with intrinsic dignity made in God’s image. Defending freedom of conscience is defending the foundational principles of our nation.”

Miller adds, “By bringing this lawsuit against the Department of Education rule, American Atheists and Americans United for Separation of Church and State are in effect doing what they claim to oppose – discriminating against the rights of certain religious students. Disagreement is not denigration. Viewpoint diversity supports rather than undermines the goal of the university, which is the pursuit of truth. Free speech presupposes cognitive liberty.”

Media representatives interested in the D.C. District Court case of Secular Student Alliance and Declan A. Galli v. U.S. Department of Education and Secretary of Education may contact ADF Media Relations at (480) 444–0020 or [email protected]. If interested in interviewing Dr. Corey Miller about Ratio Christi’s ministry, reach him at 704-989-2752 or e-mail [email protected].