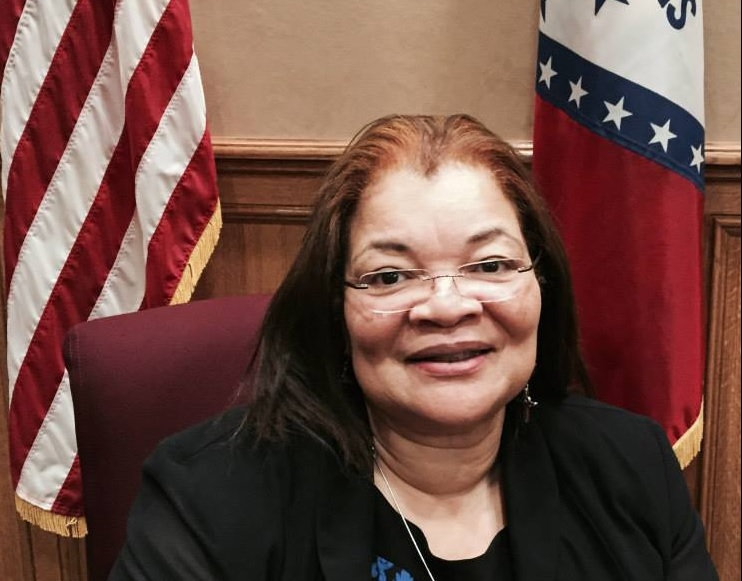 In 1980, I wrote a book, The Arab Heart. The novel tells the story of Sharaf, a young Arab prince who is the sole heir to the throne of Whada, a fictitious Arabian nation. In 1980, my novel shares an original coming to America story. Young Sharaf is out to prove his worth to his father and grandfather. In America, Sharaf is pursued by women who only want him because of his pedigree and wealth. Eventually, he meets Flora, a modest, reserved woman from a wealthy southern family. He marries Flora and she returns to Whada with him.

In the 1980s, during the height of Eddie Murphy’s fame, I met him at Mayor Andrew Young’s office. During that meeting, I told him about my novel. I even said, “You know, you could actually do a movie about The Arab Heart and it doesn’t have to be an Arab prince; it could be an African prince.”

Because I had an active copyright and proof of access for The Arab Heart, I felt comfortable sharing the manuscript with him. That was the first and last time Mr. Murphy and I communicated directly about the story.

The blockbuster, Coming to America, has over 30 indisputable similarities from the contents of my novel. In 1988, my children and I went to see the highly anticipated movie. We immediately recognized the similarities between the movie and my novel.

As we watched the movie, my kids kept shouting out, “Mom, that scene is in your book,” or “Mom, that’s just like your book.”

I tried to contact Mr. Murphy and later Paramount Pictures, to no avail. After the release of the movie, it became apparent why my calls went unanswered. They had no intention of acknowledging that Mr. Murphy had my manuscript.

With the similarities too glaring, I filed a lawsuit. Paramount Pictures offered me $10,000 to drop the case. Attorney Earline Smith-Montgomery and I pursued the case as far as the United States Supreme Court. The case was returned to the lower courts where it was ascertained that because “there is no new thing under sun. The judgment was in favor of Paramount Pictures. [see Beal vs. Paramount Pictures Corp.]

As families across the world snuggle up for date nights and movie nights to celebrate the long-awaited sequel of Coming to America, I celebrate the lessons I learned and the legacy that I firmly believe my novel birthed.

As a writer, publisher, actor and evangelist, God has blessed me with a creative spirit that thrives on collaboration. In the last three decades, I have not allowed this experience to hinder me from wildly embracing collaborations with others. The result has been a rewarding body of collaborative works.

I am not bitter because of the experience. That was then. This is now. Back in the 1980s, I was a wife, mother, successful state legislator and college professor. Today in the 21st Century, I’m a Christian evangelist with several books, songs, and films, under my belt. God has been good to me. I hold no malice towards anyone.

I even celebrate the subtle pro-life message (even if unintentional). In Coming 2 America, Prince LeVell is the product of a one-night stand. There was no abortion. Instead, he was allowed to be born, and he and his mother were invited to the palace. His title of the bastardized son was elevated to ambassador and prince.

In a world of amoral messages from Hollywood, I am pleased that this message of life will live on in the film.

I invite America and the world to read the original coming to America story, The Arab Heart.