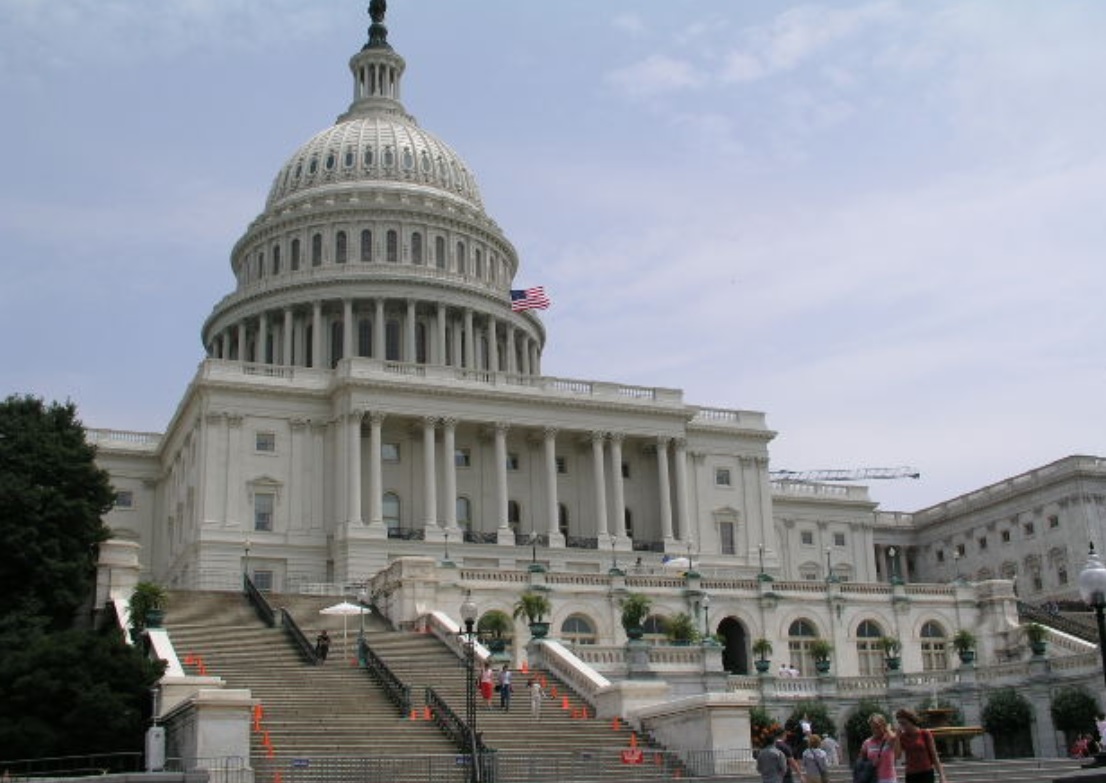 SACRAMENTO, Calif. — In near-weekly video chats coordinated by a Christian legal rights agency based here, hundreds of pastors are being advised to stay current on potential challenges to religious rights at the federal level.

Raising the most concern at press time is the Equality Act, a current bill in Congress that seeks to incorporate protections against LGBTQ discrimination into federal civil rights law. It would prohibit discrimination based on sex, sexual orientation, and gender identity in a wide variety of areas including public accommodations and facilities, education, federal funding, employment, housing, and credit.

It was passed by the U.S. House of Representatives in 2019 but failed at that time to advance in the U.S. Senate, but was reintroduced last month in both houses of Congress, which are now under Democrat control. The House approved it Feb. 25 by a vote of 224 to 206.

What concerns many evangelical leaders is that passage of the Equality Act would cause religious institutions — churches, private schools, universities and more — to possibly face federal sanction for operating according to what they say is basic biology and conservative evangelical biblical teaching on sex and marriage.

They say it also could affect the ability of private business owners to operate those businesses according to their religious beliefs. Here in the Northwest, the religious rights of business owners have been in large focus in recent years, particularly legal battles surrounding both a Gresham bakery and a Richland, Wash., floral shop that each declined to provide service for same-sex wedding ceremonies.

The U.S. Supreme Court ruled last year that the protections guaranteed by the 1964 Civil Rights Act also extend to LGBTQ Americans. The Equality Act would explicity enshrine those nondiscrimination protections into law for sexual orientation and gender identity, rather than those protections being coming under the umbrella of “sex.”

In a livestreamed video conference last month hosted by Pacific Justice Institute (PJI), an attorney affilliated with that agency noted that President Biden has pledged to get the Equality Act passed during his first 100 days in office.

“If that happens, you will have significant trouble for churches,” said Kevin Snider, PJI’s chief counsel. “It takes away a religious exemption for hiring. You’re not going to have the protections you used to have.”

Emily Nimnaugh of Nevada, another PJI attorney, said those who oppose the Equality Act are hoping that the Senate can block it for at least the coming two years, when Republicans in 2022 might regain control of the Senate.

Currently, Democrats and Republicans have an equal number of seats in the Senate. Vice President Kamala Harris, a Democrat, now has the tie-breaking vote if needed. In most cases, this kind of legislation requires a 60-vote majority, unless the Democrats invoke the so-called “nuclear option,” which would then enable legislation to pass the Senate with a simple majority.

Brad Dacus, PJI founder and president, and host of the weekly video call, also expressed concern about the potential re-introduction and passage of the Do No Harm Act.

Under that proposed bill, faith groups and federal officials would no longer be able to use the Religious Freedom Restoration Act, which was passed by Congress and signed into law in 1993, to seek or justify faith-based exemptions to civil rights laws.

PJI also has been on the forefront of legal efforts to see churches reopened for worship in the face of government constraints during the COVID-19 pandemic.

“We want to make sure no church is left behind,” said Dacus during another conference call last month. “It is very paramount, very fundamental.”

Snider responded with his concern that government might eventually mandate that churches cannot meet unless all those attending are vaccinated against COVID. “There could be some significant issues coming down here,” he said.

In a PJI letter, Dacus outlined numerous additional issues at the federal level of current concern as his staff seeks to represent evangelical Christians. They include:

•millions of dollars being directed to Planned Parenthood. the nation’s leading abortion provider.

•attempts to coerce those who are pro-life to fund and promote abortion.

•the LGBTQ agenda as a top international human rights focus.

•liberal appointees to the federal courts.

•a new push to limit or ban needed Christian counseling.

“We are living in an agnry and hostile society with the majority of our elected leadership setting themselves against God and seeking to silence the voice of God’s people … Now is the time to share the truth of the Gospel to others and then to engage our churches to stand firm in biblical truth,” Dacus wrote.

PJI often hosts its video chats on Thursdays at 2 p.m. Pacific time. For more information, phone 916-857-6900 or go to pacificjustice.org