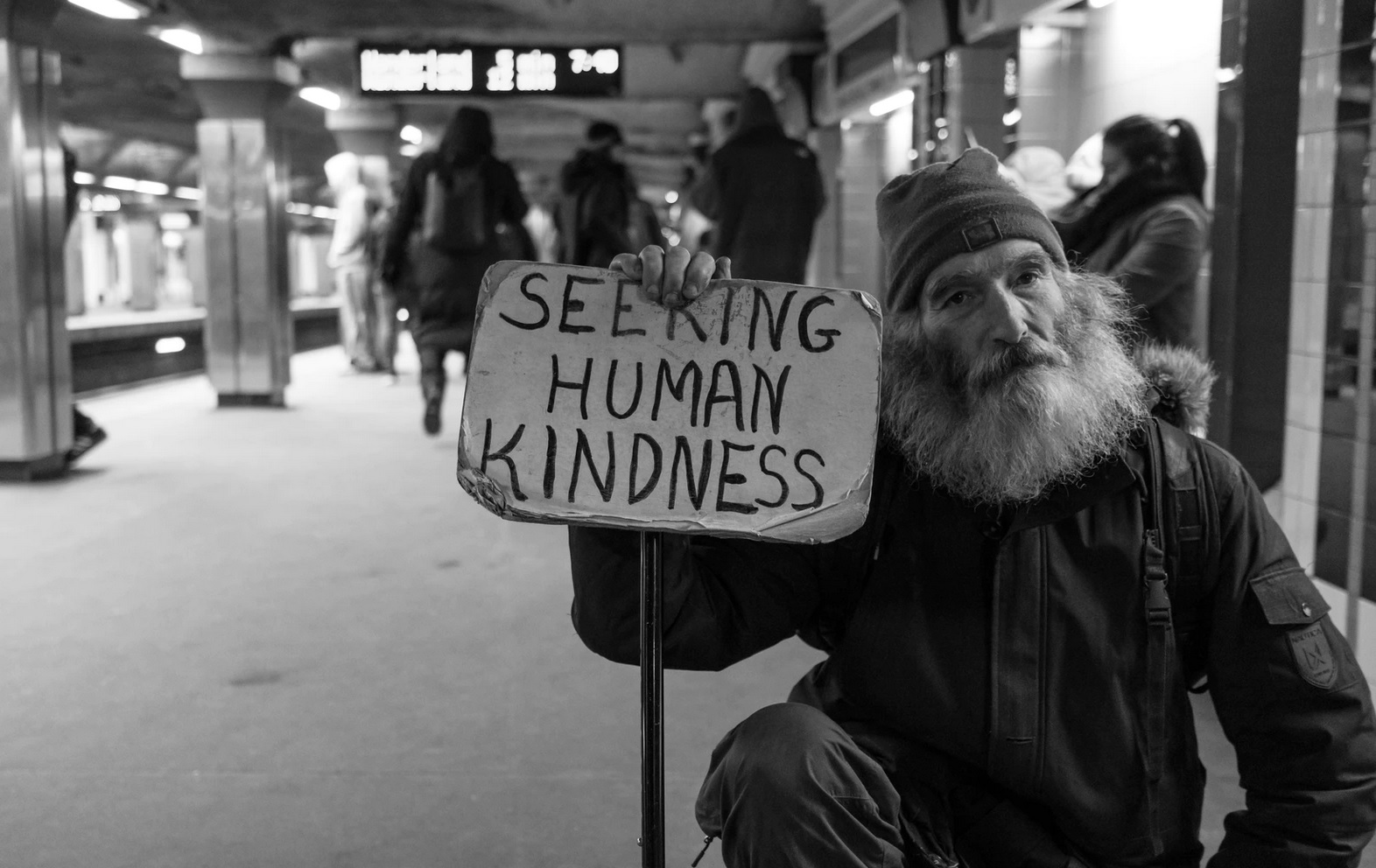 By Taxpayers Foundation of Oregon

Oregon’s state senators in a 19-8 vote approved a bill to make it easier to convert hotels and motels into temporary shelters and affordable long-term housing for people who lost their homes in wildfires or other emergencies. The measure, already approved by the House, will go Gov. Kate Brown for final approval, according to Oregon Public Broadcasting.

State Sen. Jeff Golden, a Democrat from Ashland who championed the bill, said Oregon’s rate of unhoused people ranks among the highest in the nation. The measure allows conversion of hotels inside city urban growth boundaries into shelters or long-term housing even when zoning laws would prohibit such activities. Opponents complained that inflexibility in the bill could hamstring local governments.

The state already set aside $65 million to purchase and convert hotels into temporary shelters under a program called Project Turnkey, and a House bill would let local governments suspend zoning and planning regulations to site emergency shelters.