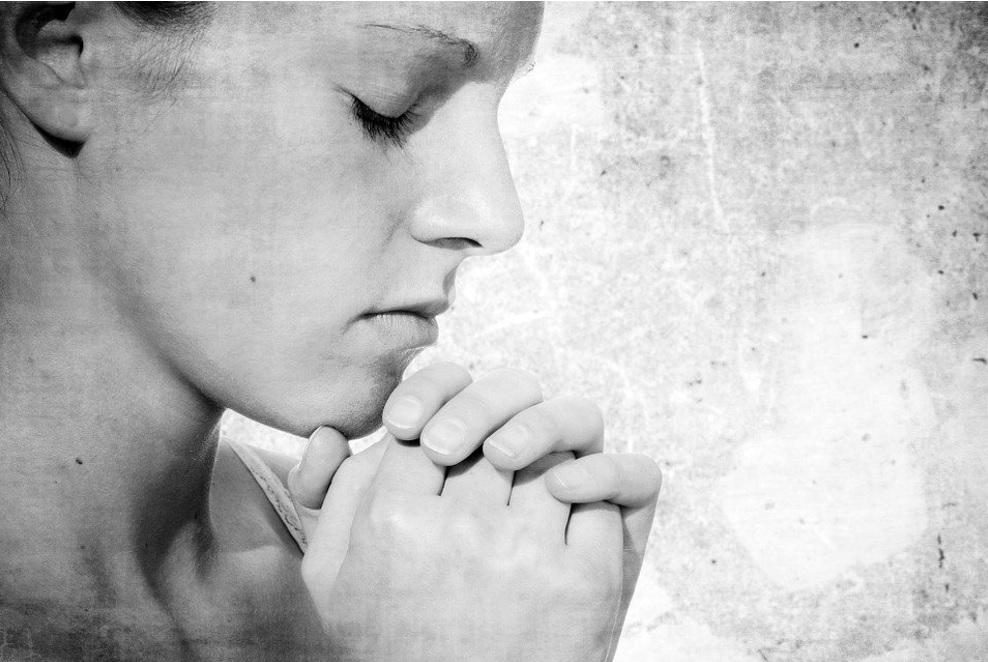 For the first time in 70 years, there was not a public prayer gathering at the U.S. Capitol Building yesterday during The National Day of Prayer, and Joe Biden made no mention of God in his proclamation.

Christian Defense Coalition director Rev. Patrick Mahoney traditionally hosts a prayer service at the U.S. Capitol during the National Day of Prayer. This year he was denied a permit.

Rev. Mahoney said: “After our permit was denied, for the first time in 70 years, there will be NO PUBLIC witness at the U.S. Capitol Building for the National Day of Prayer! Brothers and sisters, free speech is in danger today in America.”

Peggy Nienaber, Vice President of Faith & Liberty, co-hosted the Capitol Hill Bible Reading Marathon this week. When she and Rev. Mahoney attempted to bow their heads in prayer on the sidewalk outside the steel fencing surrounding the Capitol, the police told them they could not pray. A “paddy wagon” with a German Shepherd dog arrived, and the officers demanded they leave immediately.

Prayer has always been a vital part of America’s heritage. Before the founding of the United States, the Continental Congress asked the colonies to pray for wisdom in forming a nation. The call to prayer has continued throughout America’s history, including President Lincoln’s proclamation of a day of “humiliation, fasting, and prayer” in 1863.

In 1952, a joint resolution by Congress, signed by President Truman, requires presidents to declare an annual National Day of Prayer. It states, “Whereas the Congress, by a joint resolution approved on April 17, 1952, has provided that the President ‘shall set aside and proclaim a suitable day each year, other than a Sunday, as a National Day of Prayer, on which the people of the United States may turn to God in prayer and meditation’; and whereas I deem it fitting that this Day of Prayer coincide with the anniversary of the adoption of the Declaration of Independence, which published to the world this Nation’s ‘firm reliance on the protection of Divine Providence.'”

Since then, every presidential proclamation since 1953 has included at least one reference to God until now. For the first time in the modern history of National Day of Prayer proclamations, Joe Biden’s sadly omits any reference to God. Instead, this administration used the opportunity to keep Americans in fear.

It states, “Today, we remember and celebrate the role that the healing balm of prayer can play in our lives and in the life of our Nation,” the proclamation reads. “As we continue to confront the crises and challenges of our time – from a deadly pandemic to the loss of lives and livelihoods in its wake, to a reckoning on racial justice, to the existential threat of climate change – Americans of faith can call upon the power of prayer to provide hope and uplift us for the work ahead.”

Liberty Counsel Founder and Chairman Mat Staver said, “The current administration is not only violating the First Amendment by denying a prayer service but denying the very essence of America’s heritage rooted in a Judeo-Christian foundation. Those who think they can build this house without God are more foolish than the builders of Babel.”