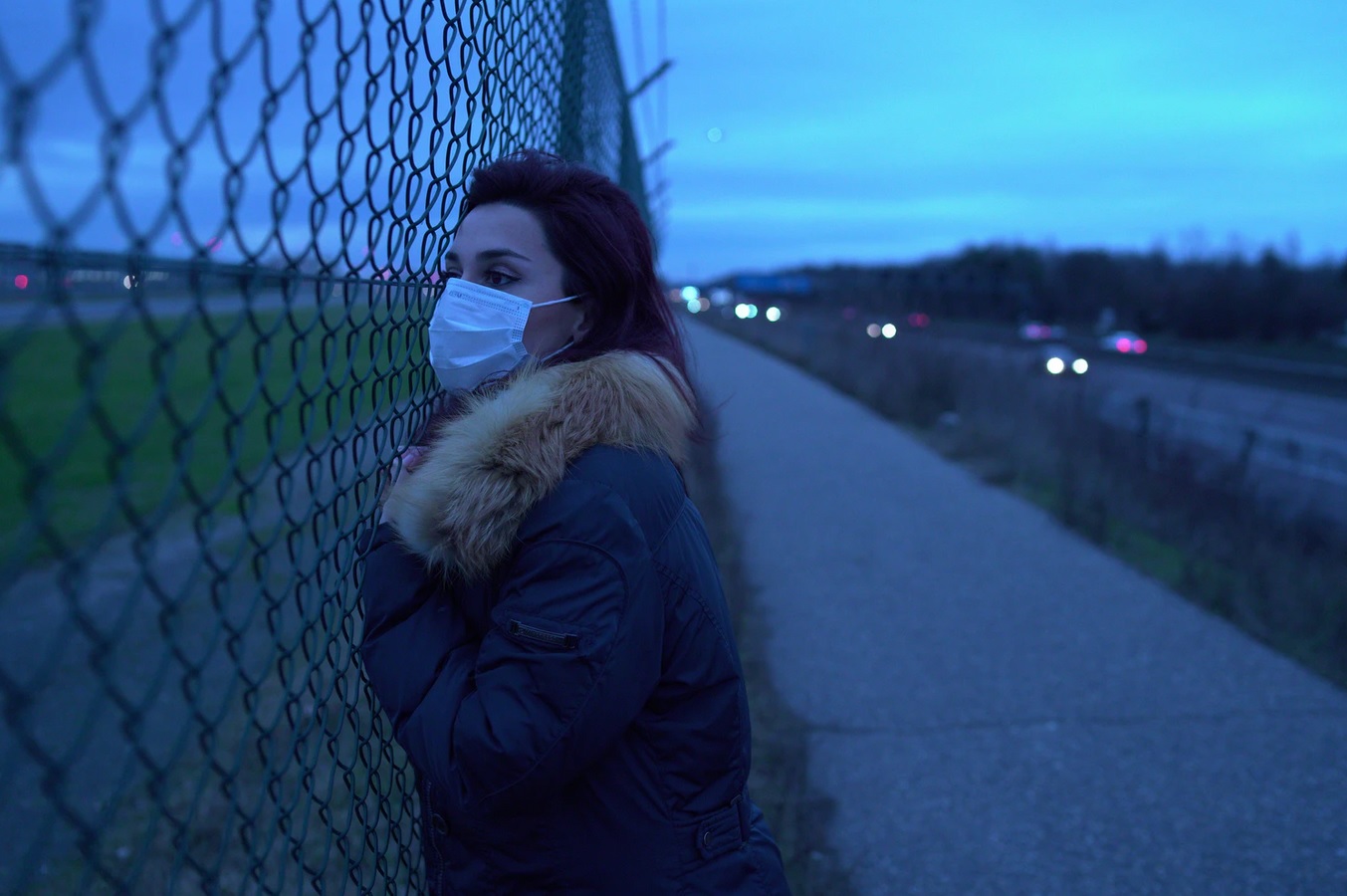 Multiple cases of COVID-19 within a local church congregation — including one fatal case —have made the church a focus of the ongoing emotional debate over what worship centers are obligated to do during a pandemic.

As outlined in a lengthy report last month in the Albany Democrat-Herald newspaper, it cannot be con-firmed whether 43-year-old Sherry Zetzman of Albany contracted the illness while attending Apostolic Life Center, a United Pentecostal fellowship at 230 S.E. Pine St. But her family believes exposure to the virus at the church led to her eventual death April 27 at Good Samaritan Regional Medical Center in Corvallis. Zetzman had severe asthma and had been treated at the hospital for weeks; in her passing she left behind a fiance’ and teenage son.

The church is the subject of an April 13 complaint sent to Oregon Occupational Safety and Health, the state agency that monitors the safety of work conditions. The complaint claimed that no one attending services at the church was wearing face coverings or maintaining social distance, and that the church had an outbreak of at least 14 people and yet made no accommodations to prevent spread of the virus.

But church leaders counter that they have taken steps to prevent COVID-19 spread, including canceling in-person worship for part of last year and pausing in-person services after the spike of cases within the congregation was evident in late March and early April. They also have provided a livestream option on Facebook for remote viewing of services.

However, the church leaders say they are limited to how much they can enforce social distancing protocols at in-person services, and that ultimately it is up to each individual attender what level of risk with which they are comfortable. Head Pastor Dennis Johnson acknowledged that he and others at the church have not been advising people to avoid hugging or shaking hands. He said that during a youth convention in late March he was handing out masks to those attending and encouraging their use, but not mandating it.

Terry Bushnell, Zetzman’s mother, noted that her daughter fell ill around the time that there were several other known cases of COVID-19 at the church. She said Zetzman went to the church for Sunday services and also Bible study.

Bushnell said she alerted local officials, including Albany’s mayor, about the outbreak at the church; the mayor then notified Albany’s emergency management team and Linn County Public Health.

According to the newspaper, Bushnell charges that the church was negligent in its messaging about the pandemic — with frequent sermons about faith being the best protection from COVID-19 — and it led to unsafe conditions. She said it falls to community leaders such as pastors to provide clear and consistent messaging and safety guidance, but that didn’t occur with this church.

“It gives religion a bad name,” she said in a video posted by the newspaper.

The newspaper noted that the question of what limits can be placed on the freedom to worship has been much raised during the current pandemic. A group of 10 churches from various Oregon cities sued Gov. Kate Brown last year over her executive order that put social gathering restrictions in place.

A Baker County Circuit Court judge in May 2020 granted a preliminary injunction for the plaintiffs, which basically allowed them to disregard Brown’s orders until a higher court issued a decision. But the following month, the Oregon Supreme Court overturned that preliminary injunction and said Brown’s emergency orders could stay in place for longer than the statutory limit of 28 days. The plaintiffs then voluntarily dropped their case.

However, the newspaper also pointed out that outbreaks of the virus in churches aren’t tracked by the Oregon Health Authority (OHA) the same as outbreaks at other sites. In fact, churches aren’t even required to report outbreaks like other types of businesses are.

OHA spokesman Erica Heartquist said that if the state agency receives a complaint about a faith organization, an OHA liaison first reaches out to ensure that they have the education and support needed to come into compliance with state guidelines regarding the pandemic.