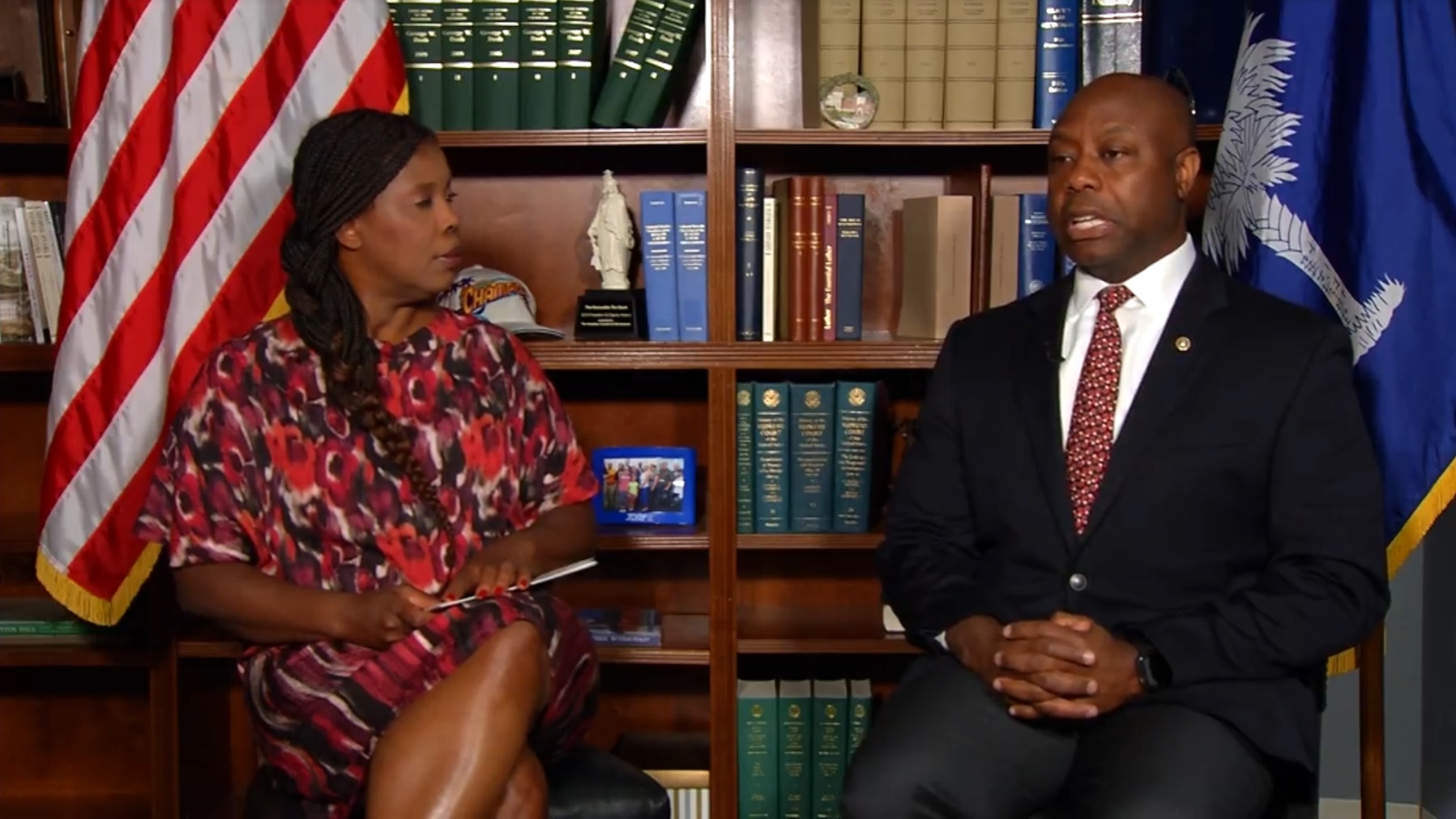 By Center for Urban Renewal and Education

In an exclusive television interview marking the 6th anniversary of the day Dylann Roof murdered nine people and wounded thirteen others in a racist rampage of an African-American church in Charleston, South Carolina, Star Parker speaks with Senator Tim Scott (R-SC), who worked with community leaders to come together in prayer and reconciliation after this horrific incident.

In the days following the tragedy, the family members of those killed expressed their forgiveness towards the killer and the then Governor Nikki Haley and the state legislature removed the confederate flag from the State Capitol.

“Forgiveness is the only way forward,” said Sen. Scott. “It is impossible not to hear the message from these families and not be hopeful. It is also impossible for such an act of forgiveness and unconditional love not to be embraced by a nation and a world hungry for the truth; those family members provided the truth.”

Following a year of social upheaval and a national debate over race relations following the death of George Floyd last May, Senator Scott points to the example of Charleston as a way to heal the racial divide in the country.

“The fastest path to reconciliation is on the heels of forgiveness,” Scott said. “So often we reflect on the terrible atrocities of history without learning the lesson of progress. This [anniversary of the tragedy] allows us not only to remember, but then redirect and in that redirection find hope.”

“That redirection and finding hope is where the nation should be, not obsessing over the color of one’s skin and creating new holidays that inaccurately tell the story of America,” said Parker.