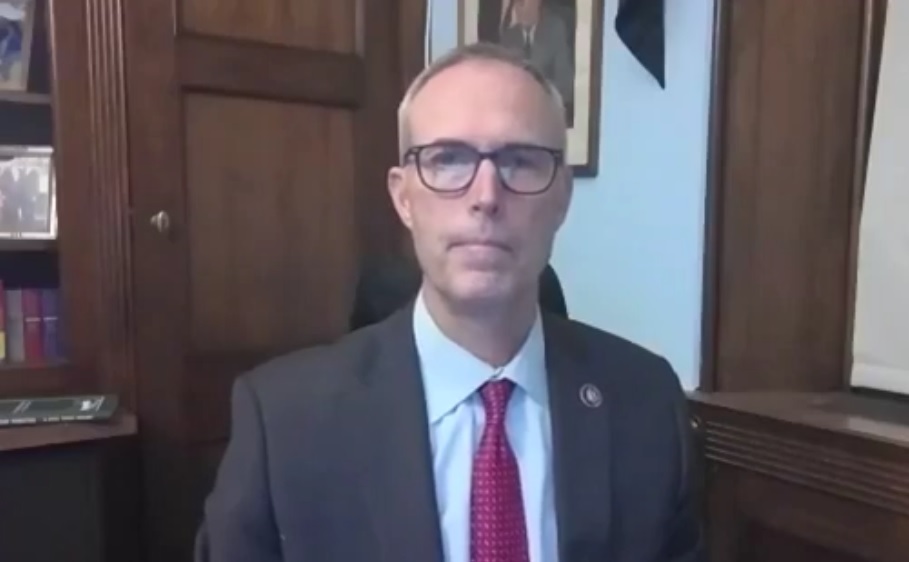 Rep. Jared Huffman is a Democrat from California, an atheist, and an anti-Catholic bigot. He showed his real colors when he recently tweeted the following: “If they’re [the Catholic bishops] going to politically weaponize religion by ‘rebuking’ Democrats who support women’s reproductive choice, then a ‘rebuke’ of their tax-exempt status may be in order.”

Huffman obviously objects to the First Amendment’s provisions on freedom of speech and freedom of religion. Accordingly, he should resign from the Congress of the United States. There are plenty of other countries where he would fit in just fine, ranging from Iran to North Korea.

In 2018, Huffman co-founded an atheist congressional group. He is so much in love with abortion and gay rights that he has received a 100% voting record from NARAL and the Human Rights Campaign. Not surprisingly, he was a co-sponsor of the Equality Act, the most anti-religious liberty congressional bill ever introduced.

It is important for the Catholic League to know how many other Democrats believe that the Catholic Church should lose its tax-exempt status. Hopefully, they will now come out of the shadows and let us know.