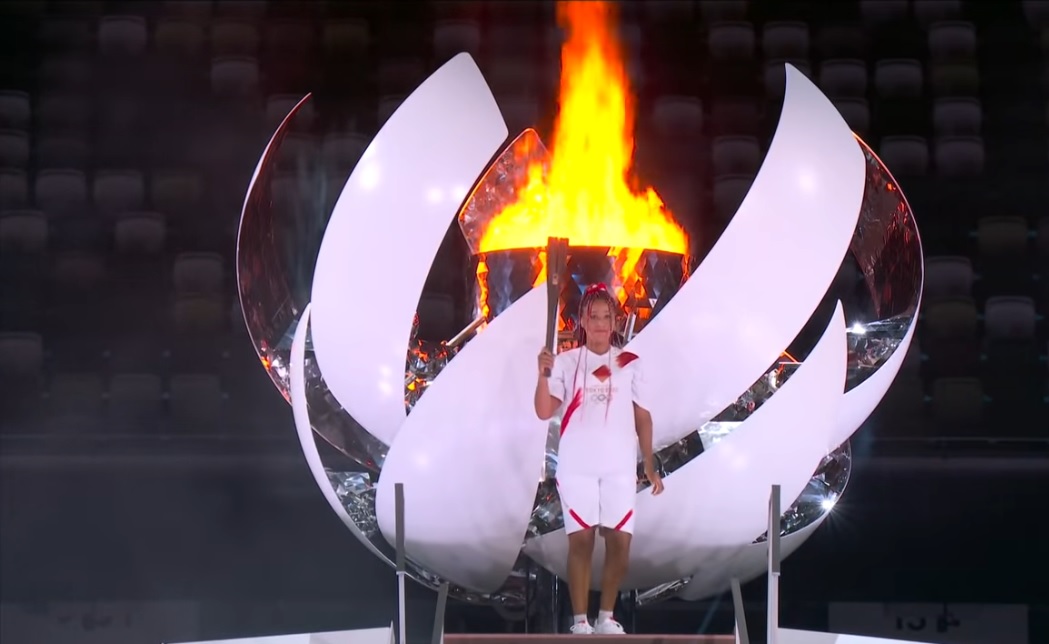 Egypt’s delegation to the 2020 Olympics includes a single Copt out of 141 athletes. The delegation, which includes 37 women, will compete in 27 disciplines, from Archery and Artistic Swimming to Taekwondo and Wrestling.

According to the list of names published on the official site, it can easily be concluded that one Coptic athlete (Youssef Makkar – Shooting) is part of the delegation. There may be one more Coptic athlete that we have missed, but the point is crystal clear: Copts, the indigenous Christians who comprise 10-15% of Egypt’s population, are represented by less than ONE PERCENT of the country’s delegation to the 2020 Olympics.

Worse still is that this is not new: Hardly any Copts took part in Egypt’s delegations to the 2016 (Rio) or 2012 (London) Olympics.

How can we explain the absence of Copts from Egypt’s premier sporting events?

Some may pontificate that Copts in general are “less intelligent and physically gifted” than the rest of the Egyptian population. Or that they are merely not interested in any kind of sports, especially team-sports such as football or handball. Were this “genetic” difference so obvious, it should certainly be the subject of a large-scale scientific examination, followed by appropriate actions.

The more credible explanation is that the exclusion of Coptic athletes actually reflects the reality of entrenched, deep rooted, systematic and systemic discrimination practiced against the Copts in Egypt.

Yet, we see the incredible success of Copts, when afforded opportunities. As Coptic Solidarity reported when Coptic-American born Rami Malek was awarded Best Actor during the 91st Academy awards, “He demonstrates the wealth of talent and contributions that Copts could make if they were able to live as equal citizens in Egypt without constant discrimination and persecution.”

While CS has successfully created more awareness about this systematic discrimination against Coptic athletes, international bodies such as FIFA and the IOC have yet to demonstrate a clear willingness to speak out and implement consequences which could help end this discrimination. Notably, no Egyptian athletes have spoken out against it either, despite the fact that as athletes, they should uphold values of sports. After all, the spirit of the Olympics, as expressed in the OIC’s Beyond the Games is “to contribute to building a peaceful and better world by educating youth through sport practiced without discrimination of any kind and in the Olympic spirit, which requires mutual understanding with a spirit of friendship, solidarity and fair play.”

Egypt’s awful double standard based on faith must be put to an end. Coptic Egyptian children should be able to dream of representing their country in the Olympics one day, instead of knowing “their kind” will be excluded. Egypt can only hope to become a modern and stable nation when it ends discrimination and segregation against minorities and embraces the contributions and talents of all Egyptians.

Coptic Solidarity is an organization seeking to help minorities, particularly the Copts, of Egypt. We support those in Egypt working for democracy, freedom, and the protection of the fundamental rights of all Egyptian citizens, and advocate in cooperation with the affiliated organizations in Canada and in Europe (Solidarité Copte). For more information, contact Lindsay Griffin at 801-512-1713 or [email protected]