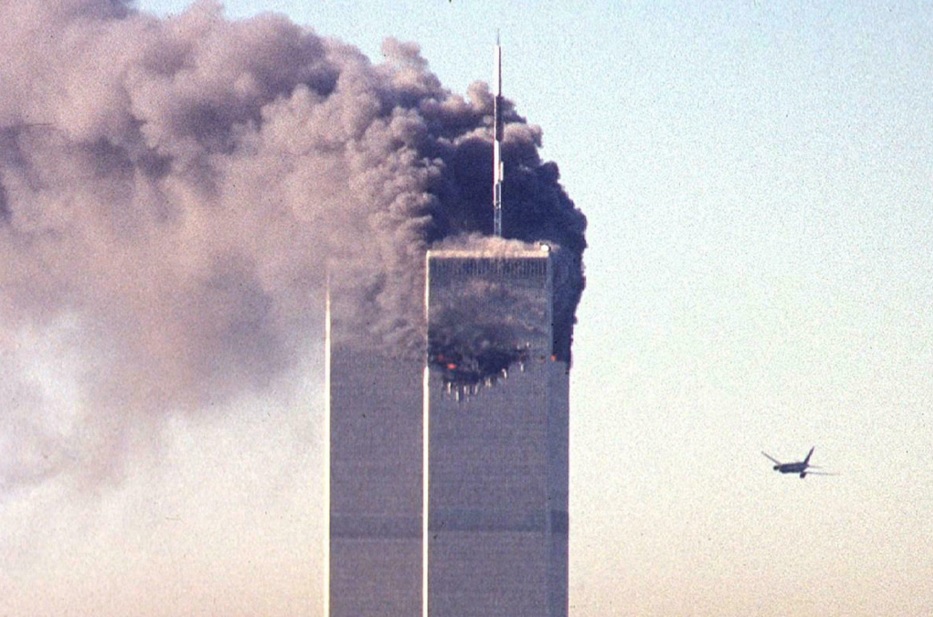 By Catholic League of Religious and Civil Rights,

The 20th anniversary of 9/11 carries great significance to all Americans (at least those who are patriotic), but it has a special meaning for Christians. First some thoughts on the fateful day.

On September 11, 2001, I was in my Manhattan office typing away when I heard a male staffer scream. It was around 8:50 a.m. He said something about the World Trade Center (the Twin Towers could easily be seen by looking south from our 34th floor office). A big hole, with smoke coming out, could be seen in one of the high floors of the two buildings. I thought that some errant pilot had crashed into it, so I told everyone to go back to work.

Minutes later there was another scream, and this time I saw the immediate aftermath of the crash. I also knew we were at war. This was no accident—this was Islamists at war with America. We witnessed the towers go down, one floor after another, collapsing like pancakes.

No one could leave New York. The police had cordoned off the Penn Station area where our office is. I surveyed the staff and noticed that some were freaking out. So I said we are leaving. I told them we were going for pizza and beer—just sitting around staring out the window was not healthy.

At the pizza joint we could not escape what happened. TVs were on in every corner. I said a prayer, and some Jewish men sitting nearby joined in with us. We later departed and made our way home.

So why is 9/11 special to Christians? For weeks on end, all we saw on TV in New York were ceremonies and funerals for the first responders. We lost 343 firefighters, including the department chief of the FDNY, first deputy commissioner, one of the marshals, and a Catholic chaplain, Father Mychal Judge. We also lost 60 police officers from various units.

A year later I asked staff members to call various New York fire departments, and the NYPD, to see if they had any official statistics, based on religion, of who died. No official data were available, but the most common estimates were that 85-90 percent were Catholic.

This was not surprising. After all, TV coverage of the funerals were almost all at Catholic churches. New York City, being heavily Catholic and Jewish, was always known for its high concentration of Catholics in the FDNY and NYPD.

Today, roughly 70 percent of the armed forces is comprised of Christians; non-Christians are underrepresented. Among veterans, religious Americans, most of whom are Christian, are overrepresented. Indeed, one-in-five religious Americans are veterans. This is about twice the proportion found among those who have no religious affiliation. Indeed, those with no religion are 50-60 percent less likely to have served in the armed forces.

Religious Americans are also more generous in contributing to charities, and this includes those who gave to a 9/11 organization or event. According to Arthur C. Brooks, one of the nation’s premier chroniclers of charitable giving, “People who never attended church were 11 percentage points less likely than regular churchgoers to give to a 9/11 cause (56 to 67 percent).”

If people of faith, especially Christians, have given so much to our nation, why are they treated with such derision by left-wing activists and pundits? Why are they maliciously compared to the vicious barbarians known as the Taliban?

Just last month, MSNBC host Joy Reid warned of the “religious right,” saying the nation was threatened by those “dreaming of a theocracy that would impose a particular brand of Christianity on American society.”

Actor Tim Russ of “Star Trek” fame fumed that “The Taliban are as fanatical about their beliefs and culture as the millions of people right here in the U.S. who believe in religion, conspiracy theories, and alternate reality.” He previously said that the U.S. “already has Sharia law,” which he identified as “Christian Sharia Law.”

Michael Moore said that upon the evacuation of Americans from Afghanistan, it was time to defend our nation “against our own domestic Taliban.” The left-wing activist previously identified them as Christians.

We at the Catholic League have also been called the Taliban, even though, to my knowledge, no one who has worked here has ever walked the streets with a machete or thrown a homosexual off a building. No matter, in 2010, because I merely objected to a publicly funded artistic attack on Catholics, a professor of “Queer Studies” labeled the Catholic League the “American Taliban.”

As a veteran of the U.S. Air Force, I am proud of my country. I am also proud to be a Catholic. It means a lot to me that Christians have had such a big role in defending us. But I have nothing but contempt for those who besmirch their efforts.

It is sickening to note that among those who have benefited the most from the sacrifices of the military are those who never served a day in their life but are quick to trash conservative Christians. The Michael Moores of this world are the real disgrace, not faithful Americans who continue to protect them.