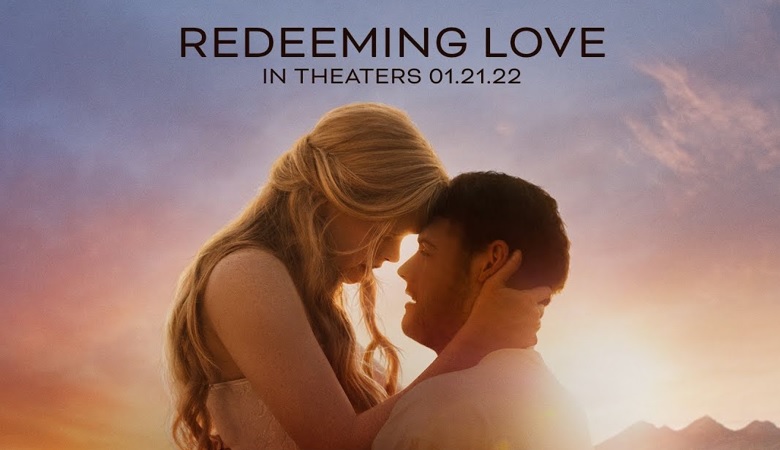 The film is based on the novel Redeeming Love by Francine Rivers, which is a retelling of the biblical love story of Gomer and Hosea. The internationally bestselling novel has remained on multiple fiction bestseller lists for over 15 years and has been published in more than 30 languages. Francine Rivers, the New York Times bestselling author of over 30 books, worked with Director D.J. Caruso for the screenplay to ensure the beloved story stayed true to its roots.

“I can’t wait for audiences to see Angel and Michael’s story unfold on the big screen,” said Francine Rivers. “D.J. Caruso was a great partner in writing the script, and I hope fans of the book will be very happy with how we adapted the novel.”

In the lead role of “Angel” is the multi-talented actress Abigail Cowen, one of Hollywood’s rising stars, who was immediately drawn to Angel’s character after reading the script. “Angel is an incredibly complex character who, after suffering a lifetime of abuse, empowered by love, claws her way out of a world of human trafficking and into a place of triumph. It is a very inspiring and timeless story.”

REDEEMING LOVE is a powerful and timeless love story that takes place against the backdrop of the California Gold Rush of 1850. The story centers on Angel (Cowen), who was sold into prostitution as a child. She has survived through hatred and self-loathing, until she meets Michael Hosea (Lewis) and discovers there is no brokenness that love can’t heal. The story reflects the redemptive power of unconditional and sacrificial love with characters and circumstances relevant to the contemporary world.