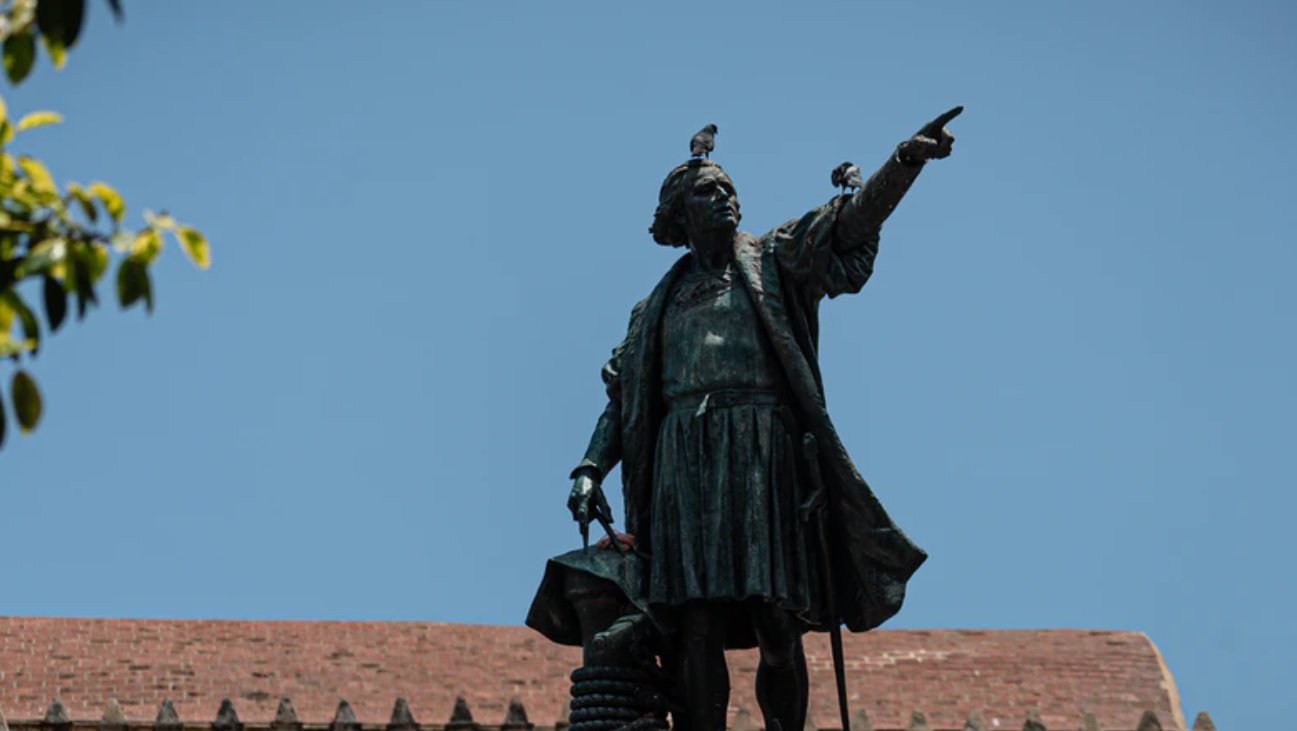 Catholic League president Bill Donohue comments on what will be celebrated on Oct. 11th:

In 2019, the National Education Association (NEA) announced that it ābelieves that the history of colonization needs to be recognized and acknowledged in every state.ā To that end, it said āthe name of the current holiday known as āColumbus Dayā should be renamed and recognized as āIndigenous Peoplesā Day.ā Its position remains unchanged.

The NEA was only partially successful. Some cities and states have adopted its stance, but many others have not.

This is not a healthy situation. A country that cannot agree on who to honor is in trouble. Worse, a country whose public officials take no action against those who destroy statues on public land of those who have made significant contributions to American society are sending the wrong message. When a nationās historically renowned figures become part of our throw-away culture, it does not bode well for instilling patriotism in young people.

Judging past historical figures through todayās lens will likely mean that some of those in favor of excising tributes to legendary persons will themselves be erased from history. So be it.

We at the Catholic League are taking off on October 11th, in honor of Christopher Columbus. Sorry NEA, you carry no weight with us.