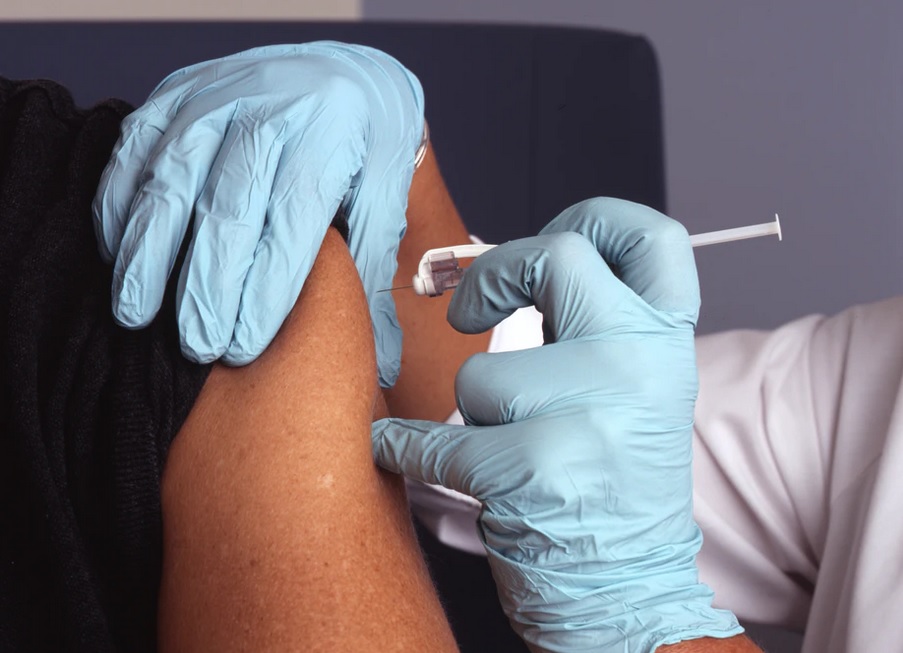 Americans alarmed about government mandates on the COVID-19 vaccine are contacting Christian legal rights agencies in droves for free help.

Already a highly charged issue, worries over required vaccines intensified after President Biden on Sept. 10 announced all employers with more than 100 workers must have COVID shots or weekly virus tests. The sweeping new rules would affect as many as 100 million Americans.

The requirement for large companies to mandate vaccinations or weekly testing for employees would be enacted through a forthcoming rule from Occupational Safety and Health Administration (OSHA) that carries penalties of $14,000 per violation.

The Sacramento-based Pacific Justice Institute (PJI) has been overwhelmed with calls from people asking what, if anything, they can do to avoid the controversial vaccine, PJI President Brad Dacus said Sept. 16 during a video conference call seen by many hundreds nationally.

“We had a huge wave (of calls) when churches were shut down,” Dacus said. “Now we have an even larger wave of requests for assistance from people who have a religious or medical conviction on the vaccine.” Peter Mordh, a pastor who serves as pastor liaison for PJI, said, “We’ve had maybe 1,000 different churches and pastors reach out … Most them are not against the vaccine, but against the tyrannical way it is being enforced. They want to make their liberties and freedoms known.”

In addition to those affiliated with churches, a wide range of people in various occupations are also concerned, including police, firefighters, teachers, the military, medical workers and students, PJI reported.

PJI attorney Kevin Snider said there are no special protections for churches and Christian schools under the planned OSHA rules.

“Individuals must be able to make their own choices about these life-changing, even life-ending jabs,” wrote Chairman Mat Staver in emails last month to Liberty Counsel supporters. “But this burden is overwhelming … We had more than 900 people on just one of our many conference calls this week, over 300 voice mails and more than 1,500 requests for legal help. People are desperate.”

Both PJI, at pacificjustice.org, and Liberty Counsel, at lc.org, offer a wide range of resources on their respective websites to help people apply for religious or medical exemptions to vaccine mandates. In many cases, the federal Religious Freedom Restoration Act is cited as a basis for a possible exemption. Some states also have similar laws that can also be cited.

“More than 30,000 have used our resource to lay claim to their religious exemption so far,” said Dacus.

Both Dacus and Staver emphasized their agencies’ fervent intent to help individuals assert their rights.

Dacus issued a special warning to business owners who might show a hesitancy about granting lawful exemptions. He said potential legal judgements against such businesses could be huge.

“I just want you to have peace,” Staver said in a video on his agency’s website. “You should never be facing this. You should not be forced to place anything in your body that you don’t want to put there, and certainly if it collides with your sincerely held religious beliefs. It is unconscionable, immoral and unlawful.”