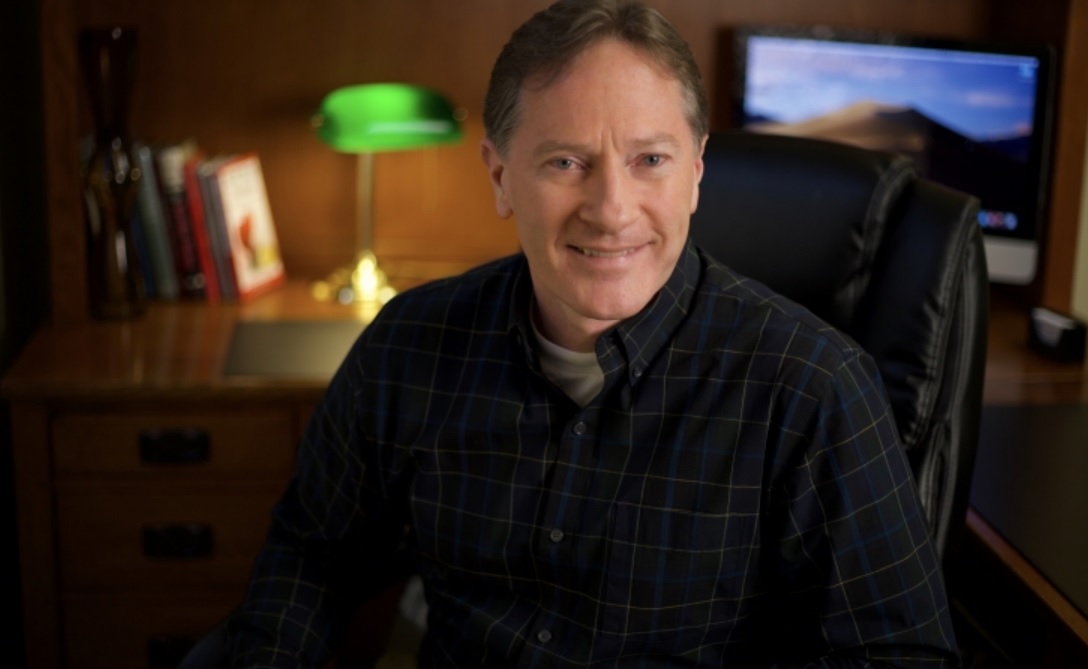 A Christian counselor appealed his case Tuesday against Washington state officials for violating his freedom of speech and infringing on his religious faith and that of his clients. Brian Tingley, a licensed marriage and family therapist in Tacoma represented by Alliance Defending Freedom attorneys, is asking the U.S. Court of Appeals for the 9th Circuit to reverse a district court’s decision that threw out his challenge to a state law that prohibits certain private client-counselor conversations and counseling goals that the government disfavors.

In 2018, the state adopted a law that prohibits any conversation between a counselor and a minor client in pursuit of a goal to “change” that young person’s gender identity or sexual attractions. The lawsuit notes that the law censors simple conversations within a voluntary counseling relationship between a client and his or her chosen counselor that are directed towards personal goals that the client chooses for him or herself. Significantly, the law only prohibits counsel in one direction: For example, it allows counseling conversations that aim to steer young persons towards a gender identity contrary to their biological sex but prohibits conversations that aim to help that same person achieve comfort with a gender identity that matches her or his physical body. The law threatens fines of $5,000 per violation, suspension from practice, and even permanently revoking a counselor’s license.

“All Americans, secular or religious, deserve the right to private conversations, free from government censorship,” said ADF Senior Counsel Roger Brooks. “The state of Washington doesn’t get to ban speech it dislikes; that’s not what free speech means. Washington’s counseling censorship law targets people of faith and threatens to stand between Brian’s clients and the personal counseling goals they choose to pursue with his help. As the U.S. Supreme Court noted in its 2018 NIFLA decision, ‘the people lose when the government is the one dictating which ideas should prevail.’ That’s why we’re asking the 9th Circuit to reverse the district court’s ruling.”

Tingley has maintained a private practice offering counseling since 2002. He works with children, adults, and couples dealing with marital and family conflicts, sexual-orientation and gender-identity struggles, depression, anger, and stress management. Tingley engages in nothing but ordinary counseling methods—listening to each client, regardless of what they are facing, and supporting them as they work through these challenges to pursue their own life goals. While Tingley works with Christian and non-Christian clients, many of his clients are referred to him by local churches, and the majority share his Christian faith.

“While I certainly care about how this law threatens my freedoms and my livelihood, I’m especially concerned by the ways it harms the people I’ve committed to help,” said Tingley. “Many of my clients share my faith and specifically want to work with me because I understand and respect their Christian beliefs. Lawmakers in Olympia have absolutely no business dictating the personal goals my clients can or can’t pursue. The counselor-client relationship is a sensitive one, and the government seriously oversteps its role when it tries to censor these conversations or imposes its views on either my clients or on me and my colleagues.”

ADF attorneys filed the lawsuit, Tingley v. Ferguson, in the U.S. District Court for the Western District of Washington in May. The lawsuit seeks to protect Tingley from being forced to choose between risking financial penalties and loss of livelihood or self-censoring his conversation with patients in a manner that denies them the assistance they desire.