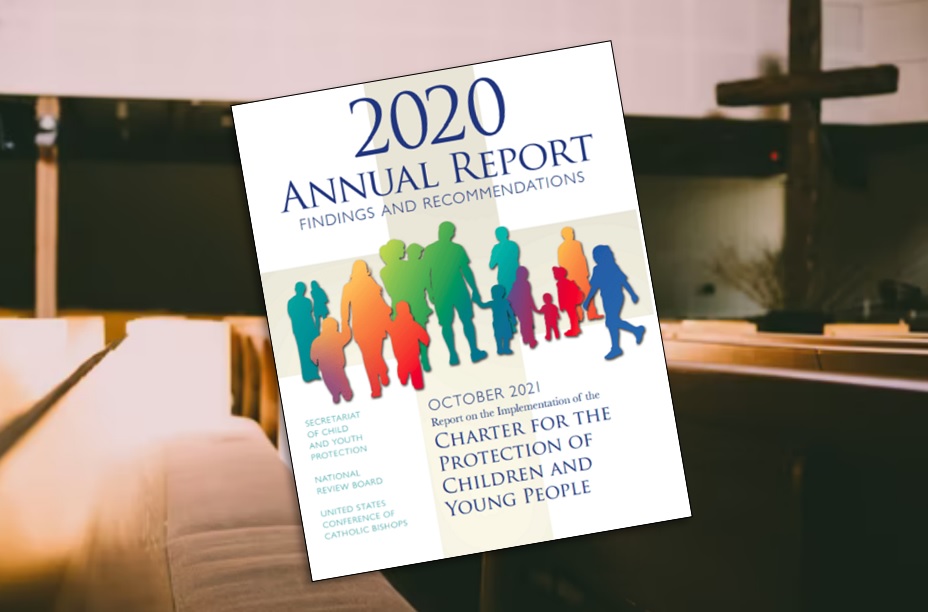 The 2020 Annual Report on clergy sexual abuse has just been released.  It is published by the National Review Board for the Protection of Children and Youth Protection of the United States Conference of Catholic Bishops. The data were collected by StoneBridge Business Partners.

During the period July 1, 2019 – June 30, 2020, there were 22 current allegations involving minors. Given that there are approximately 50,000 members of the clergy (49,926), and the number of substantiated charges are 6, this means that 99.9% of the clergy did not have a substantiated accusation made against him in the last year we have data.

This is nothing new. From 2010 to 2020, the average number of substantiated charges made against the Catholic clergy stands at 5.9. In short, this problem has almost been wiped out in the Catholic Church.

There is no other institution in society where adults regularly interact with minors that can match this record. But don’t expect state attorneys general to launch a probe of the sexual abuse of minors in any of them, especially the public schools, where it is sorely needed.

What has changed is a reduction in the percent of abuse committed by homosexuals. Typically, 8 in 10 cases of abuse involve male-on-male sex, the victims being postpubescent boys. The latest data show that this figure has dropped to 6 in 10. The decrease makes sense: the seminaries have done a much better job screening for candidates who have deep-seated homosexual tendencies.

We continue to deplore the failure of the media to cite data which contradict the false narrative that the scandal is ongoing. That is a lie.

As I demonstrate in my new book, The Truth about Clergy Sexual Abuse: Clarifying the Facts and the Causes, the sexual abuse scandal effectively ended decades ago. The book also addresses the two major parties to the scandal: enabling bishops and homosexual priests, and why they did what they did.

The book is available from Amazon and Ignatius.com