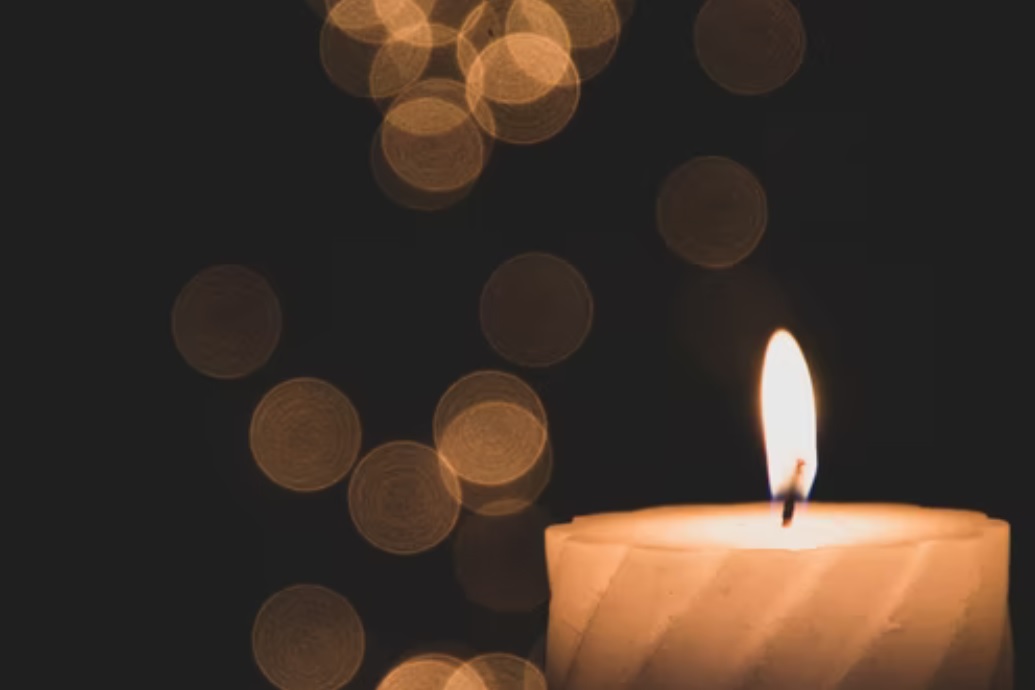 A Pew Research Center survey on religion released last week found that 63% of Americans identify as Christian, down from 75% a decade ago. The fastest rising segment of the population, in terms of religious affiliation, are those who answer “none” when asked what religion they belong to. What we know about the religiously unaffiliated suggests that Christmastime can be tough for them.

The “nones” are not monolithic. While they constitute 29% of the population, only 4% are atheist and 5% are agnostic; the rest say they identify as “nothing in particular.” Overall, among those who are not religious, 13% pray daily and another 16% pray weekly or monthly. A total of 21% of those with no religion say religion is either “very important” or “somewhat important” in their life.

How can this be? Why would 1 in 5 of those who profess not to be religious claim that religion is important to them? They are obviously struggling with their identity. That may not be a bad thing, especially at this time of the year. From a religious perspective, the results can be fortuitous.

When doing research for my book, The Catholic Advantage: Why Health, Happiness and Heaven Await the Faithful, I found that many of the “nones” had a hard time coping with their status. That is why they could not let go of the cultural, even religious, aspects of their upbringing (though some were brought up with no religion). For example, some actually founded churches—churches without God, of course. Atheist services, often held on Sundays, are complete with singing and time for meditation.

This condition is not unique to the United States: Britain and Australia report the establishment of atheist churches. “During the service,” says one of the British leaders, “attendees stomped their feet, clapped their hands and cheered.” They sang “Lean on Me” and “Here Comes the Sun,” but they had no time for “How Great Thou Art.”

Who are the “nones?” They are mostly young people and mostly liberal Democrats. Indeed, agnostics and atheists are the most left-wing of the “nones.” We also know many of these people have a checkered existence.

ABC News did an interesting article on the Pew survey. The reporters interviewed several people, and what they found was revealing.

Many disagreed with Christianity’s teachings on sexuality, especially homosexuality. Others were not happy with the place of women in their religion, and some recoiled at the tendency to “pass judgment.” To get a sense of what the “nones” are going through, consider an 18-year-old of Haitian descent.

She calls herself a queer and is now a freshman at Princeton University. “After leaving her New Jersey [Baptist] church three years ago, she identified as atheist, then agnostic, before embracing a spiritual but not religious life. In her dorm, she blends rituals at an altar, chanting Buddhist, Taoist and Hindu mantras and paying homage to her ancestors as she meditates and prays.”

Keep the “nones” in your prayers. Some are bound to find their way home during the Christmas season, while others will finally find a home they never had.