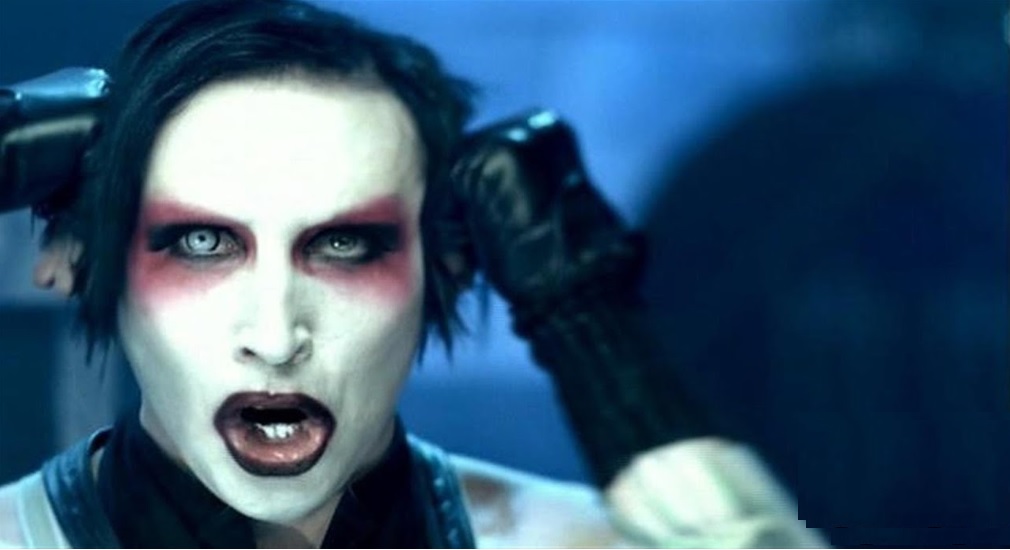 Following allegations of physically and sexually assaulting several women, rock star Marilyn Manson had his home busted into on November 29 by the Los Angeles County Sheriff’s Department. The alleged crimes took place between 2009 and 2011 in West Hollywood.

No reports have surfaced as to whether Manson’s home today resembles the one he apparently had when he was allegedly brutalizing these women. At that time some who knew him called his home a “meat locker” or a “black refrigerator,” a reference to the very dark and cold living quarters. It is also said he kept a separate room for women who misbehaved: the “chamber” was specifically designed acoustically to psychologically torture them.

The most graphic depiction of his alleged assaults was made by “Game of Thrones” star Esmé Bianco. According to her, Manson forced her to suffer food and sleep deprivation, whipped her, made her submit to electric shocks and raped her during the night.

To those who have monitored Manson’s behavior over the years, none of this comes as a shocker.

In 1997, I wrote the following about him. “Manson is best known for his music that glorifies evil. A member of the Church of Satan, he has publicly identified himself with Lucifer. While performing, Manson often rips up Bibles, appeals to the crowd to become an ‘unholy missionary for AntiChrist Superstar’ and beckons his fans to worship the Manson ‘family.’ He sells T-shirts that read ‘Kill Your Parents’ and sings songs that celebrate violence, most of which are replete with obscenities.”

In 2000, I called attention to Manson’s new album, Holy Wood. The lyrics of one of the songs, “Disposable Teens,” included, “I’m a teen distortion, survived abortion, a rebel from the waist down.” Other songs were called “Godeatgod,” “Cruci-fixion in Space,” “President Dead,” I’m in the Shadow of the Valley of Death,” “The Death Song,” “The Lamb of God,” “The Fall of Adam,” “King Kill 33̊” and “Count to 6 and Die.”

On the cover of the album was a depiction of an aborted baby nailed to a cross.

I responded by saying, “It is Christianity that he hates and it is Catholicism that he hates most of all. Why else would he appear dressed as a bishop with a cross behind him in his video for ‘Disposable Teens’? And why else would he wear a pope’s miter while performing live? No, this guy is at war with Christ and the Vicar of Christ on earth.”

Looks like Manson’s Satanism has come home to roost.

We would provide you with the email address of his agent, but CAA, one of the top agencies in the country, has dumped him, and so has his record company, Loma Vista Recordings.