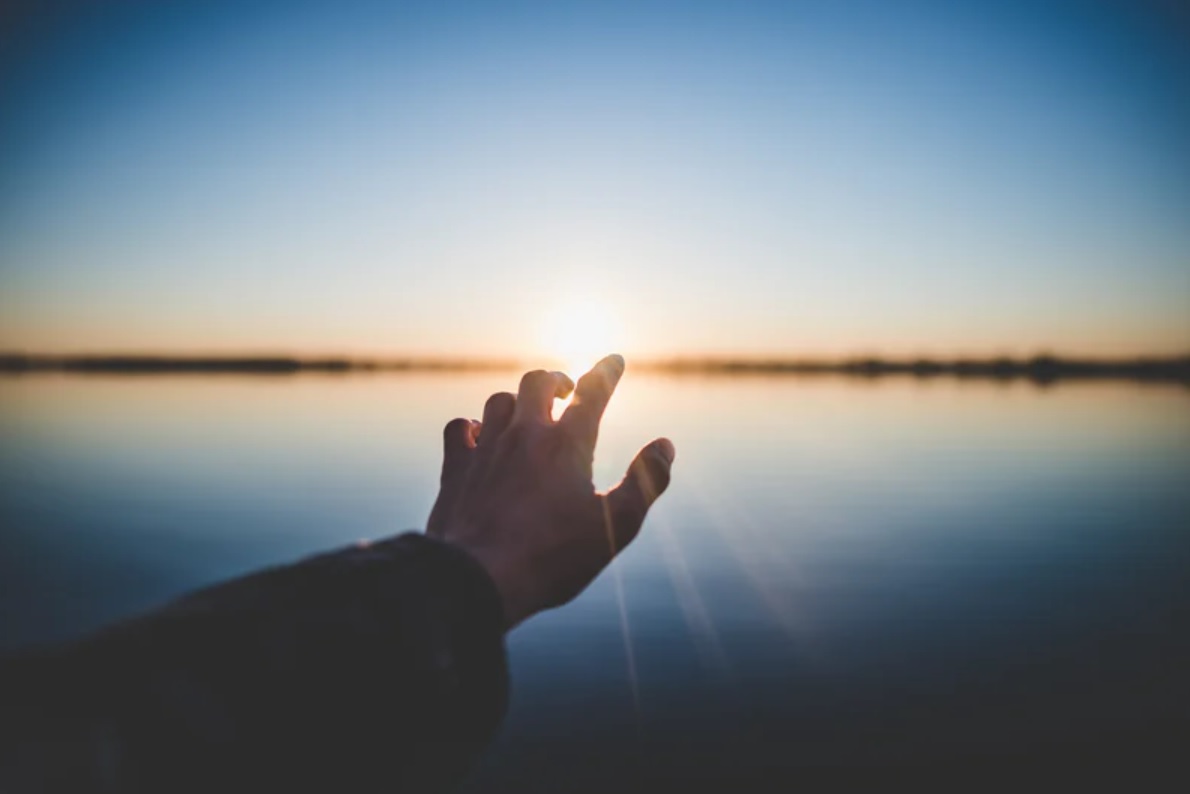 For many years I’ve observed Christians saying, “This is an utterly unique time in history” (always true, but sometimes, so what?), and “There have never been more signs of the Antichrist coming.” But Nero was seen as the Antichrist, and the same is true of hundreds of dictators around the world throughout the centuries. Who would be a more likely Antichrist than Hitler, the slaughterer of the Jews, and his partner Mussolini, the false prophet coming out of Rome? Yet all these likely end-of-the-world scenarios have come and gone.

G. K. Chesterton wrote, “With every step of our lives we enter into the middle of some story which we are certain to misunderstand.” Our perspective is limited. We’re not God, we don’t hold the universe in the palm of our hands, and we just don’t know what lies ahead of us. When the end comes, it comes. Christ will return but so far, He hasn’t. We and our children may well live out our lives before the world ends in judgment. We should live faithfully, and peacefully as we trust Him. That is universal biblical advice for each and every age.

Rather than speculate on what will happen, we should focus on what the Bible has told us all along—fear God, trust God, be wise, be prepared, be faithful, be generous, care for your family, look after the body of Christ, reach out to those who don’t know Him. We don’t know the day or the hour of His return, and need to focus on faithfully serving our King until we die or He returns, either of which could happen any day. Billy Graham put it this way: “The forward-looking Christian remains sincerely optimistic and joyful, knowing that Christ will win in the end.”

C.S. Lewis wrote this advice in 1948, when people were concerned about atomic bombs. His words are just as applicable today as they were then:

In other words, do not let us begin by exaggerating the novelty of our situation. Believe me, dear sir or madam, you and all whom you love were already sentenced to death before the atomic bomb was invented: and quite a high percentage of us were going to die in unpleasant ways. We had, indeed, one very great advantage over our ancestors—anesthetics; but we have that still. It is perfectly ridiculous to go about whimpering and drawing long faces because the scientists have added one more chance of painful and premature death to a world which already bristled with such chances and in which death itself was not a chance at all, but a certainty.

This is the first point to be made: and the first action to be taken is to pull ourselves together. If we are all going to be destroyed by an atomic bomb, let that bomb when it comes find us doing sensible and human things—praying, working, teaching, reading, listening to music, bathing the children, playing tennis, chatting to our friends over a pint and a game of darts—not huddled together like frightened sheep and thinking about bombs. They may break our bodies (a microbe can do that) but they need not dominate our minds.