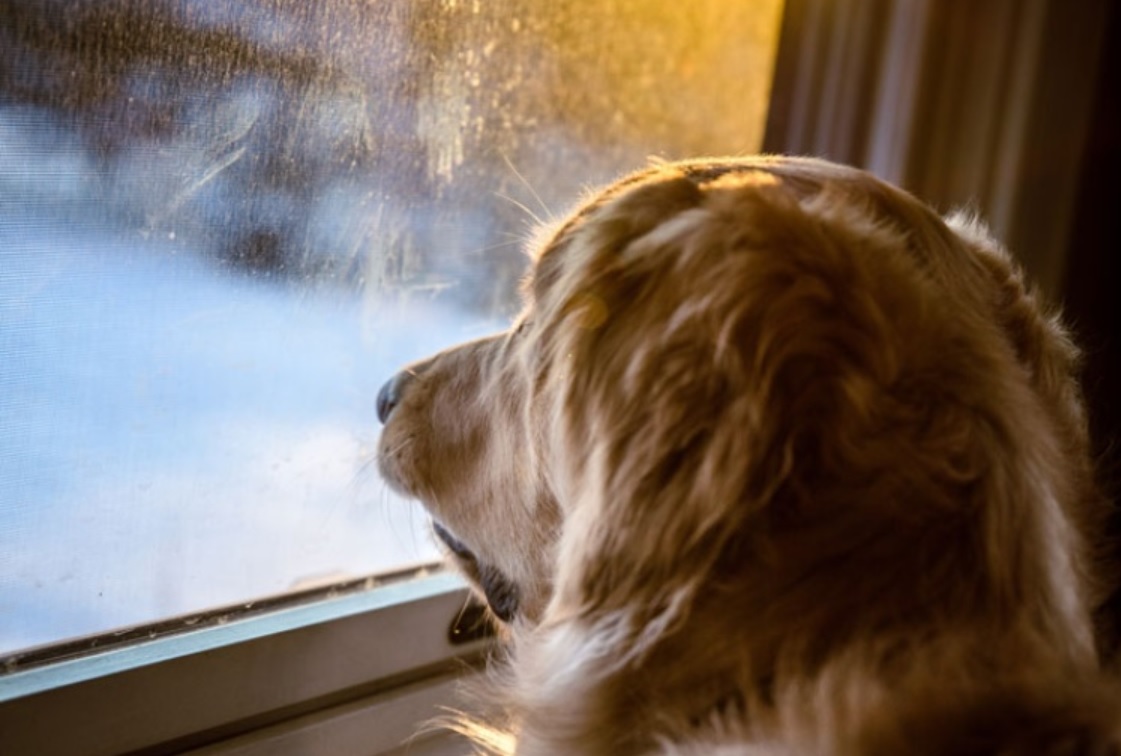 Note from Randy: This analogy from Trevin Wax is absolutely wonderful. May we be like the second dog in his parable, longing to be in our Master’s presence:

“My soul thirsts for Thee, my flesh yearns for Thee, in a dry and weary land where there is not water.” (Psalm 63:1)

“How priceless is your unfailing love! Both high and low among men find refuge in the shadow of your wings. They feast on the abundance of your house: you give drink from your river of delights. For with you is the fountain of life; in your light we see light.” (Psalm 36:7-9)

The Parable of the City Dog and the Country Dog

By Trevin Wax
A Tale of Two Dogs

Once upon a time, there was a dog that lived in a sprawling house in the middle of the city. Though the house had plenty of doggie toys and plenty of room for play, the city dog hated being cooped up inside. Day after day, it looked longingly out the window and past the fenced-in yard around the house to the street where cars zoomed and pedestrians rushed by. The dog made little use of its spacious accommodations, choosing instead to focus on the doors that were always closed and the curtains that were always drawn.

Every evening, the city dog anxiously awaited the arrival of its master – not because it loved the master but because the master’s arrival provided an opportunity for escape. As soon as the dog heard the master’s keys jingle outside the door, it attempted a mad dash out of the house and into the yard. But without fail the good master, with a pained expression of disappointment, made sure the dog stayed inside where no harm might befall it. Wearily the dog would retreat to a corner of the house and start planning its next escape.

A dozen miles away, there was another dog. This dog lived in a one-room house set on a sprawling country farm. At one edge of the farm’s borders was a cliff overlooking a rushing river. On the other side was a dark forest. But no fences were present. The country dog was free to roam the farm, but it usually preferred to stay close to the front porch. It worried that if it strayed too far, it might miss its master’s arrival.

Every evening, the master’s arrival was the highlight of the country dog’s day. As soon as the master came into view, the dog would bound to his side to greet him. It followed close behind him, wanting to get into the house, not because of anything special inside but simply because it was where the master stayed. Each day without fail, the master showered his love and affection on the country dog and then led it inside the tiny farmhouse, where it wagged its tail with great contentment. Even in a shack, it was so satisfied to be in the master’s presence that the outside world held no power of attraction for it.

— This article originally appeared on The Gospel Coalition and is used with the author’s permission.

— Photo by Elisa Kennemer on Unsplash