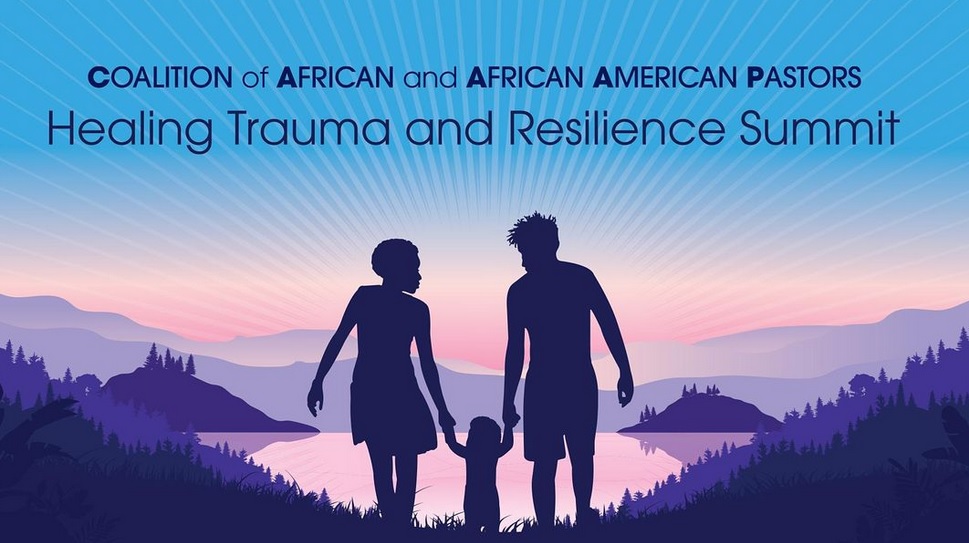 A group of Black pastors in Portland is working with a suicide and substance abuse prevention group to end gun violence in the city and reduce the city’s homicide rate. In December, the groups held a town hall, a Healing Trauma and Resilience Summit, to discuss big-city gang violence and reciprocal shootings. The past two year, shootings have more than doubled in Portland, with 2021 perhaps the deadliest year on record, according to The Portland Tribune. The city had 68 homicides through the end of October. Senior Pastor Shon Neyland of Highland Christian Center and three other pastors drafted a 20-page strategic plan to help the city heal from the senseless violence and curb it going forward.

Portland Tribune noted what the speakers shared upon, “He recounted burying the daughter of a parishioner whose other children became a target for extended revenge. Six months later, the man’s nephew was shot dead. “Then there was the idea of retaliation,” he said.”‘Should we try to react, retaliate?’ So, trauma begets trauma. Now the father who just buried his daughter can’t even grieve, and mourn, because he has to worry about his other children’s safety.” When Neyland’s parishioners started nervously asking about security at the nephew’s funeral, he drew on his military experience.Rising from an enlisted member of the Air Force to a colonel, Neyland spent 20 years as a command chaplain to nine regions in the Pacific.”