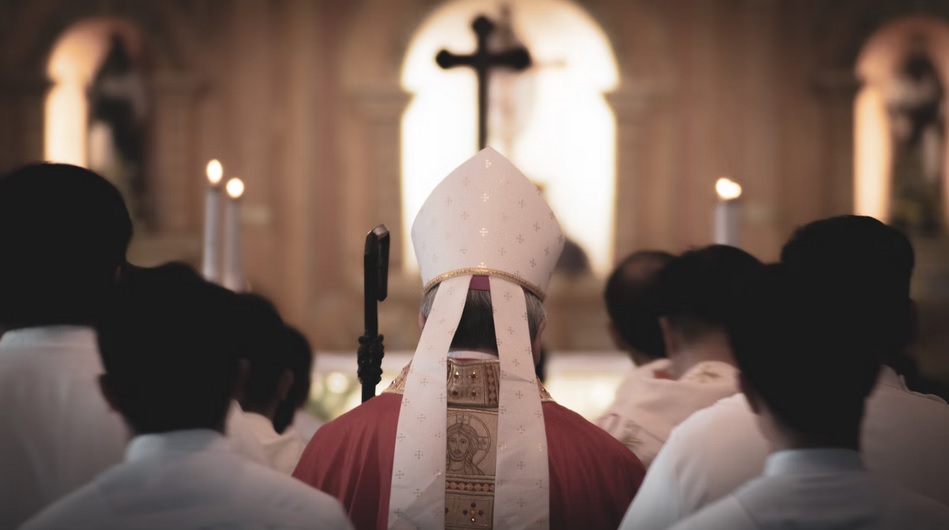 On January 6, 2002, the Boston Globe began a series of stories on its investigation into clergy sexual abuse in the Archdiocese of Boston. It would prove to be the most damaging report on the Catholic Church in U.S. history, shocking Catholic and non-Catholic alike. It also inspired reporters across the nation to take a close look at this subject, resulting in more bad news. The good news is that 20 years later, much has changed for the better.

Regrettably, most of the major media outlets are not exactly religion-friendly, and many are downright hostile, especially to Roman Catholicism. As I detail in my new book, The Truth about Clergy Sexual Abuse: Clarifying the Facts and the Causes, this explains why they have no interest in reporting on the progress that has been made.

In the 1970s, which was when priestly sexual abuse was at its height, there was an average of 6,155 accusations made against current clergy members. The average number of substantiated accusations made in the last ten years is 5.9. In other words, this problem is largely behind us. For the media not to report on this is scandalous.

When the Boston Globe broke this story, I wrote the following at the end of 2002: “It was a rare event in 2002 to read a newspaper account of the scandal that was patently unfair, much less anti-Catholic. The Boston Globe, the Boston Herald and the New York Times covered the story carefully and with professionalism.”

Four years later I was just as impressed with the Boston Globe. I credited reporter Brian McGrory for slamming church-suing lawyer Mitchell Garabedian after the attorney twice sued a priest who was exonerated of all charges against him. The priest died in 2011, a broken man. McGrory said what Garabedian did was “a disgrace.” I called Garabedian and asked him if he had any regrets about going after the priest. He responded like a maniac and blew up at me.

Over time, the Globe changed. Its once objective stance gave way to writing pieces about the Catholic Church that were more of an editorial than a news story. The animus it sported was palpable. Worse, under McGrory, who was promoted to editor of the newspaper in 2012, the Globe became duplicitous.

On November 14, 2018, there was a front-page story in the Globe alleging more than 130 bishops, or about a third of those still living, had been accused of “failing to adequately respond to sexual misconduct in their dioceses.” It received wide media coverage, and it was released just prior to a bishops’ conference in Baltimore.

As a sociologist, I had some serious problems with the methodology of the study, and so I emailed the Globe about them. I wanted to see the data, but they said no. I asked several more times, limiting my scope each time. It made no difference.

This was the same newspaper that had won a Pulitzer Prize for its reporting on the Boston archdiocese—accusing the Church of not being transparent—now deciding that transparency does not apply to itself.

The hypocrisy extends beyond the newspaper: Boston’s liberal elites, in and outside the Catholic Church, are just as phony.

One of the most famous perverts in the Boston archdiocese was Father Paul Shanley. The “hippie priest,” who raped children and adults—provided they were male—was the darling of the Boston literati and political class. They loved his public defiance of the Church’s sexual ethics, and his rebellious character.

In the 1970s, when Shanley was on the prowl, Boston was home to some of the most pro-homosexual activist organizations in the nation, including the pedophile group, NAMBLA (the North American Man/Boy Love Association). Shanley attended its first conference in 1978.

Boston is a college town, and like most of them, it is proud of its liberal politicians, including those known for their predatory behavior. The Kennedys are a prime example. John, Bobby, and Teddy made the rounds with celebrities and many others and never paid a price for it at the ballot box; they learned their ways from their father, Joe, who was another philanderer.

The voters were just as kind to homosexuals who bounced around with their lovers. Rep. Gerry Studds was censured by the House in 1983 for his sexual romp with a teenage boy, but he continued to be reelected. Rep. Barney Frank hooked up with a male prostitute in 1989, but that didn’t bother his constituents, most of whom voted for him time and again with wide margins.

The Boston electorate also likes pro-homosexual legislation. In 2004, Massachusetts became the first state to recognize gay “marriage.” It did so with the help of four priests who testified the year before against a bill that would define marriage as an institution between a man and a woman.

These same people—who voted for straight and gay promiscuous men, and who loved Shanley—went ballistic when the Globe published stories about sexually active priests. Apparently, there is nothing wrong with being sexually reckless, unless one is a priest.

The Catholic Church has cleaned up its act. Too bad its critics have yet to catch up.