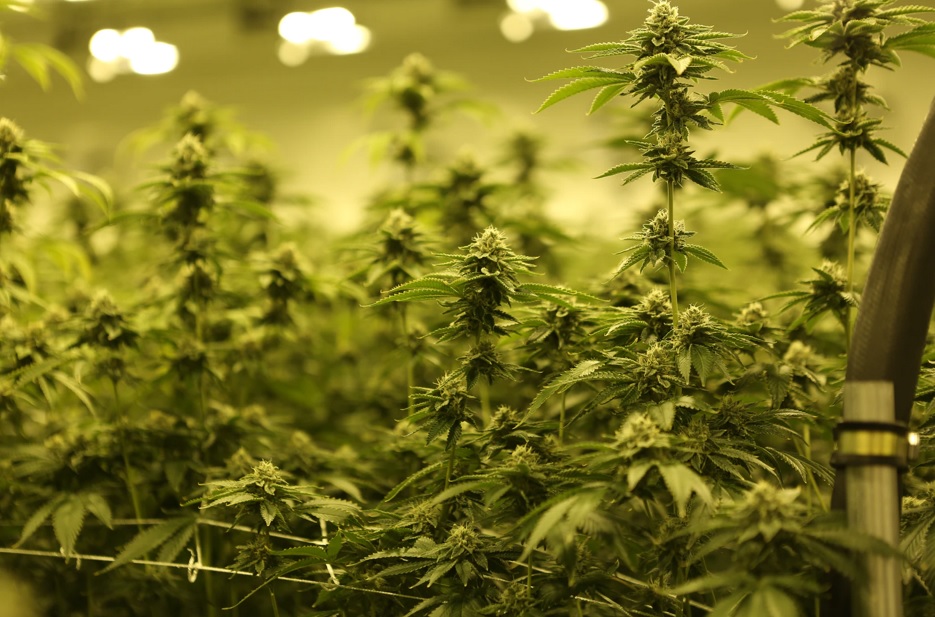 Catholic League president Bill Donohue addresses a bill being taken up by the Senate. To read his longer piece, the one sent to Senators, click here.

Unfortunately, people like Schumer totally ignore what we know about the psychological and physiological effects of marijuana use.

Kenneth L. Davis is the president and chief executive of the Mount Sinai Health System and Mary Jeanne Kreek is the head of the Laboratory of the Biology of Addictive Diseases at Rockefeller University. Their review of the medical literature led them to conclude that marijuana is not the harmless substance that many believe.

Marijuana has a “deleterious impact on cognitive development in adolescents, impairing executive function, processing speed, memory, attention span and concentration. The damage is measurable with an I.Q. test. Researchers who tracked subjects from childhood through age 38 found a consequential I.Q. decline over the 25-year period among adolescents who consistently used marijuana every week. In addition, studies have shown that substantial adolescent exposure to marijuana may be a predictor of opiod use disorders.” They add that the brain is still developing in young people to age 25.

Today’s potent marijuana can make users psychotic. A 2019 study in the Journal of the American Medical Association found that adolescent marijuana use was associated with significant increases in developing depression and suicidal behavior during adulthood.

Roughly a third of marijuana users become dependent on it and it has proven to be deadly for some of those who have damaged their lungs and heart. In fact, one study found that “a person’s risk of heart attack during the first hour after smoking marijuana is nearly five times his or her usual risk.” A peer-reviewed article published in the Canadian Medical Association Journal found that young people who use marijuana were twice more likely to experience a heart attack.

Pregnant women who use marijuana are causing severe behavioral problems for their children. According to Melinda Wenner Moyer, a contributing editor at Scientific American, “deficits in language comprehension, visual perception, attention and memory” are well- documented problems associated with such children. Also, some studies show that marijuana use during pregnancy is linked to “low birth weight, reduced IQ, autism, delusional thoughts and attention problems,” owing in large part to the fact that “cannabis today is nothing like the cannabis of years past.”

If legalizing marijuana were inconsequential, we would know it from studying what has happened in Colorado.

Marijuana did not become available for recreational sales until two years after it was legalized. The New York Times did a review of what happened over the next five years. “Nearly twice as many Coloradans smoke pot as the rest of America.” The consequences were horrific.

That’s not all. Violent crime since legalization increased in Colorado by 19 percent; it increased by 3.7 percent nationwide. Property crime increased by eight percent as compared to a national decrease of 13.6 percent. No wonder that one study concluded that “for every dollar gained in tax revenue, Coloradans spent approximately $4.50 to mitigate the effects of legalization.”

Coloradans like their drugs so much that they embarked on a campaign to legalize other drugs. In 2019, lawmakers made the possession of small amounts of heroin and cocaine a misdemeanor, not a felony. The Democrat-controlled legislature included fentanyl, the most dangerous of them all. Colorado prosecutors pleaded with lawmakers to exempt fentanyl—four grams is the equivalent of 13,000 deadly doses—but they refused. What happened? Opiod overdose deaths increased by 54 percent in 2020.

In 2018, King County, which encompasses Seattle, and neighboring Snohomish County, stopped charging people for small amounts of hard drugs. Meth overdoses skyrocketed, going from 18 deaths in 2008 to 197 in 2019. Heroin overdose deaths jumped from 45 to 147 and fentanyl-related deaths climbed from 9 to 106, during the same time period. Seattle radio talk-show host Jason Rantz says decriminalization made “the problems worse.” In fact, he brands it “an unmitigated disaster.” There are now calls to reverse this law.

No policy can stop the demand for drugs, but making it easier to access is the worst alternative. Indeed, it has proven to be a death sentence for too many Americans.