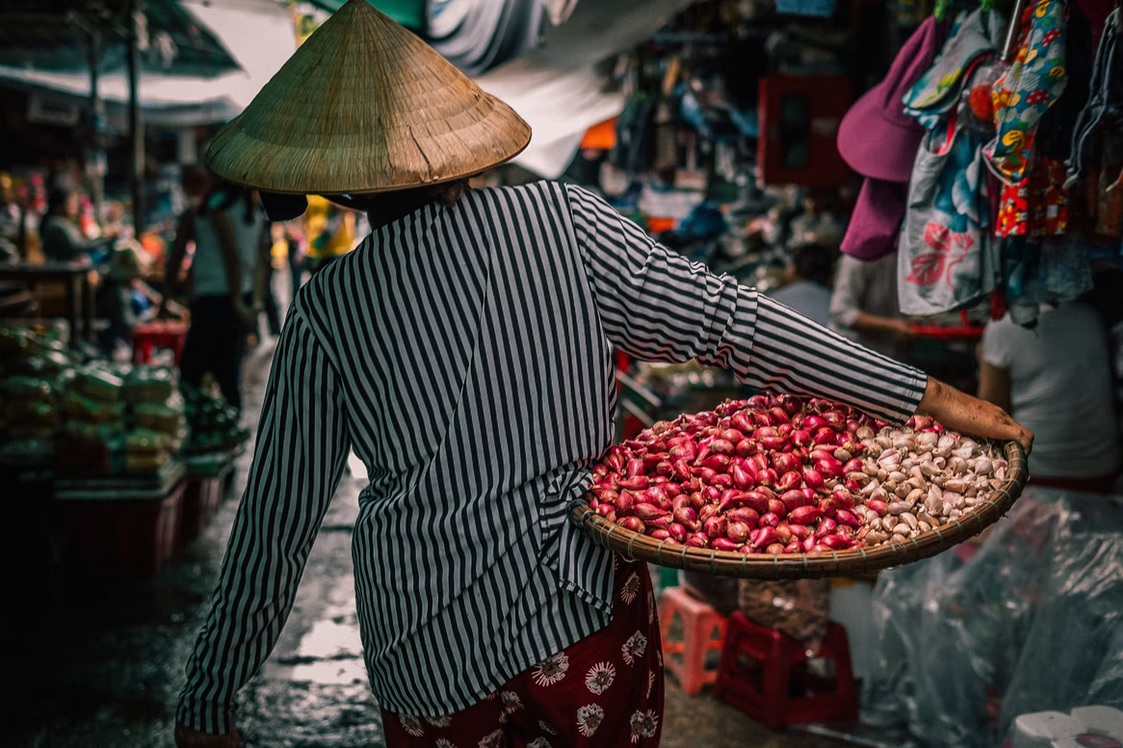 Earlier this year I shared on my blog about a group EPM supports, MedSend, that funds qualified healthcare professionals who address the physical and spiritual needs of people around the world. They  sent us this powerful story from a physician assistant who has served in Southeast Asia for seven years:

I recently read a newsletter we sent out nearly 7 years ago and was struck by the fact that very little has changed. Yes, we’ve learned the language and we feel at home in our South Asian travels and spicy food tolerance, but the one thing that hasn’t changed is that the highs are really high, and the lows are really low. Here is a high.

In our experience, any time a series of ridiculously difficult things happen back to back, it’s because there is an unseen battle also going on. Through tears we prayed that we wouldn’t be discouraged and asked God to show us what work we were being distracted from. We were reminded of the trainings that we had started in December and made phone calls to schedule the next meeting. After that meeting, Rama and I left our place to go pray for her family and share more stories of Jesus. (Rama was our COVID house helper who became a follower of Jesus in 2020.) I had never had such a clear opportunity to share with them. They asked great questions and murmured aloud to each other, “Could Jesus really be the one true God?”

Two nights later, I received a call from Rama asking me to come and pray for her mom who had an evil spirit, “I wasn’t sure if I should call you or not, but my mom had been unresponsive for a couple of hours. I shook her hard and told her that I was going to call you to pray for her and she sat up and screamed, ‘Do NOT call Jen!’ So that’s when I decided to call you.”

When we arrived, everyone was nervously standing by. Rama’s mom was muttering unintelligible words. Different family members began to ask her questions, but she only responded with, “I don’t belong here. Bring me back to the village.” This sweet lady who had welcomed me in her home more than a dozen times looked at me with disinterest and said, “I don’t know you. Why should I talk to you?” After some discussion among the family, someone suggested that the spirit had come with Rama’s brother-in-law from the village. His brother (only 40 years old) recently woke in the night coughing. He coughed for 2 hours and suddenly died.

Obviously, my understanding of death and village spirits is…limited, so I just suggested that we start praying for her in Jesus’s name. As I reached my hand out and began to pray for her, she began to cough, which thoroughly scared the rest of the family. My teammate and I prayed with faith that Jesus would heal her and after a few minutes, she passed out on the bed. There wasn’t a single sound, though there were 12 of us packed into the small room. After a couple more minutes, Rama’s mother sat up, looked at me and said, “Jen! When did you get here!? And why hasn’t anyone served you and your friend chai?” Just then, Rama’s brother-in-law jumped up with his hands raised in the air and yelled, “Jesus is the victor! Jesus is Lord!” Everyone began clapping.

Rama’s father asked, “What now?” So, we encouraged them again to follow Jesus only. That night, every single person in the family prayed in the name of Jesus, several of them prayed in Jesus’s name for the first time ever. The next day was the first day in Rama’s memory that she hadn’t seen her father wake up and do morning worship to their former gods. Over the next week, Rama’s mother asked for a Bible in her language and her father asked if we could meet weekly to pray and study the Word, “because the more we learn about Jesus, I believe that He will take His rightful place at the top and all the other gods that we’ve worshipped since we were children will fade away.”

(Names have been changed to protect identities.)