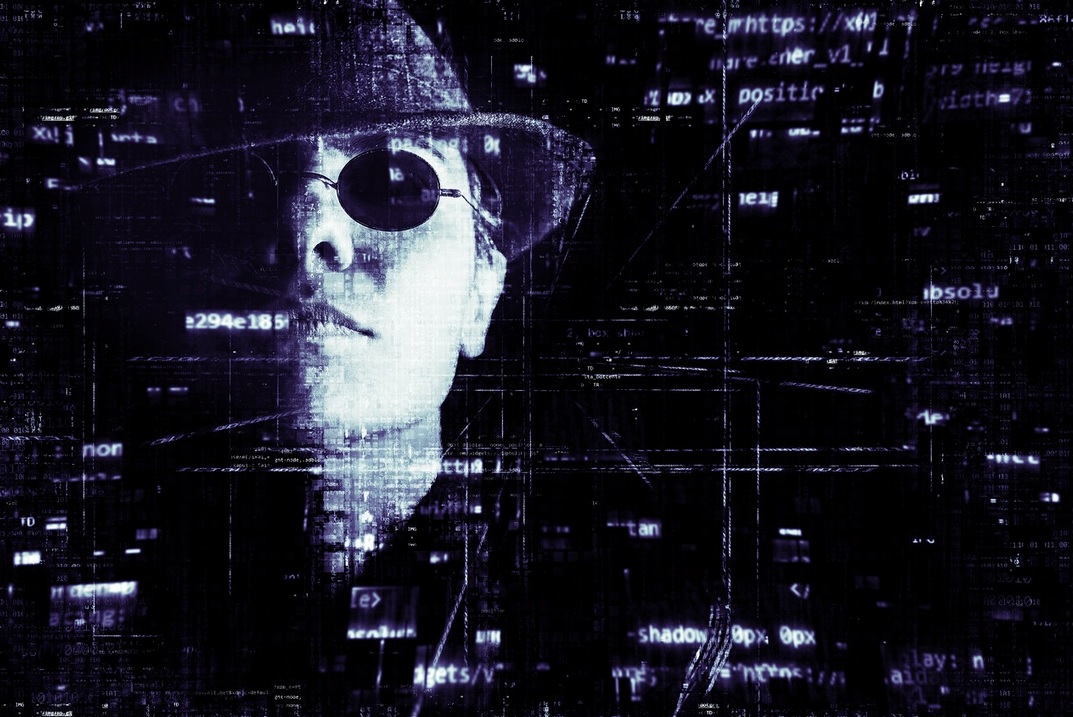 Kirk Richard Cazee, 60, was sentenced to 204 months in federal prison followed by a 99-year term of supervised release.

According to court documents, in 2010, the Oregon Department of Justice received a tip that child pornography was being exchanged with an email address later determined to belong to Cazee. After obtaining a search warrant for the email account, investigators located emails wherein Cazee pretended to be a teenage boy or young adult to manipulate and deceive his minor victims. Between September 2006 and March 2010, Cazee persuaded multiple minor victims under the age of 16 to produce and send him sexually explicit content. In at least one instance, Cazee mailed a web cam and teddy bear to a minor victim and convinced her to produce sexually explicit videos for him using the web cam.

Assistant Attorney General Kenneth A. Polite, Jr. of the Justice Department’s Criminal Division, U.S. Attorney Scott Erik Asphaug for the District of Oregon and Special Agent in Charge Kieran L. Ramsey of the FBI’s Portland Field Office made the announcement.

This case was investigated by the Oregon Department of Justice Internet Crimes Against Children task force with assistance from the FBI Salem Child Exploitation Task Force, Clatsop County Sheriff’s Office and the Astoria Police Department. It was prosecuted by Trial Attorney Kaylynn Foulon of the Criminal Division’s Child Exploitation and Obscenity Section (CEOS), and Assistant U.S. Attorneys Natalie K. Wight and Rachel Sowray from the District of Oregon.

Anyone who has information about the physical or online exploitation of children are encouraged to call the FBI at 1-800-CALL-FBI (1-800-225-5324) or submit a tip online at tips.fbi.gov.

Federal law defines child pornography as any visual depiction of sexually explicit conduct involving a minor. Child sexual abuse material depicts actual crimes being committed against children. Not only do these images and videos document victims’ exploitation and abuse, but when shared across the internet, child victims suffer re-victimization each time the image of their abuse is viewed. To learn more, please visit the National Center for Missing & Exploited Children’s website at www.missingkids.org.

The FBI CETF conducts sexual exploitation investigations, many of them undercover, in coordination with federal, state and local law enforcement agencies. CETF is committed to locating and arresting those who prey on children as well as recovering and assisting victims of sex trafficking and child exploitation.