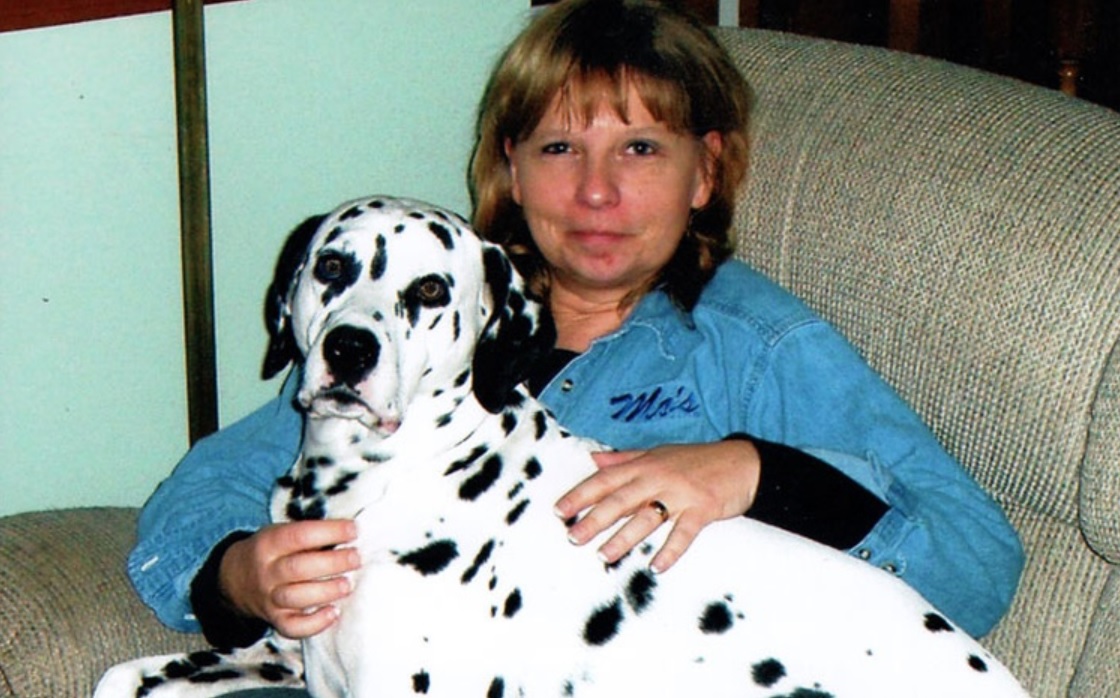 I’ve been reflecting on the changes in our home with Nanci gone. The house is so quiet without the sound of her laughter. There is a profound sense of absence.

Our double doodle Gracie clings to me and is by my side day and night. I think she misses Nanci as much as I do. We are grieving together. Someone said to me that it must be tough to come home to an empty house. But I don’t. I come home to Gracie, and she reminds me constantly of Nanci. (Trust me, Nanci wouldn’t be offended by that!)

I’m struck by my loss of a sense of time. Time is fluid. Two weeks after Nanci died, it seemed like it happened yesterday. Yet in another sense, it seemed long ago. Even before she died, I had to look at my watch, not to see what time it was, but what day it was, and occasionally what month.

Reminders of her absence are everywhere: the mail she sorted through, the bills she paid, the giving checks she wrote on our behalf, the things in our freezer and cupboards, the groceries she bought. On April 3, I sent my daughter Karina a birthday greeting, like I always do. And it suddenly occurred to me that Nanci always sends the presents! So I thanked God for Amazon and emailed Karina a gift card.

There were movies we were waiting to watch together when they came out. Now I can watch them, but I’m aware how much more fun it would have been to watch them with her. I hear about the next season of a show we enjoyed, and my instinctive reaction is to tell Nanci so we can watch it together.

I’m learning all the things Nanci did over the years that I didn’t see or think about—like the clothes that were always magically in my drawers and hanging in the closet. I started learning to do the wash in Nanci’s final year, but she had to tell me what to do, and how much detergent and fabric softer to use. Now she isn’t here to remind me, so when I didn’t have something to wear, I realized it was time to wash clothes. Not long ago I was looking at a bottle that only said “All” but nowhere said detergent. Apparently, I was the only person in the world who didn’t know it was laundry detergent. (I had to call my daughter Angela for help!)

It’s true that I haven’t lost Nanci because I know where she is. I’m not concerned about her safety or well-being because she is safely home, and better off than she ever was in this world under the Curse. But I miss her so much. I frequently have the instinct to “tell Nanci.” Yet I am so aware of where she is. I often ask Jesus to tell her about her grandsons’ tennis and track accomplishments, and I have no doubt He does, as I can’t think of a single reason He wouldn’t. 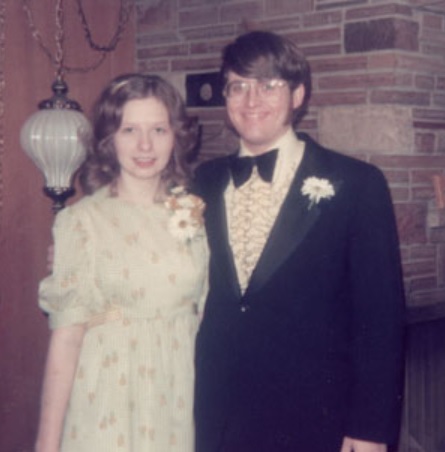 We wanted to grow old together. If you’d told us when we got married at 21 that we would live to be 68, we would have said, we DID grow old together! But when you’re 68, it’s like the new 48. Nanci and I were married in 1975, but we were best friends from the day we met as freshmen in high school, December 7, 1968. She was my closest friend for 53 and a half years. That is a privilege and a treasure. I will not regret the years we might have had but be profoundly grateful for the years we did have—and not just the quantity, but the quality.

Her homegoing has left a great hole in my life. But isn’t that what I would want? Healthy sorrow recognizes the size of the loss. The only way for the sorrow to be less would be for the loss to be less. Would I choose to have less pain because she meant less to me? Of course not. Sorrow can be great even while we recognize it to be temporary. Nanci’s death wasn’t the end of our relationship. It was only an interruption—to be followed by the Great Reunion.