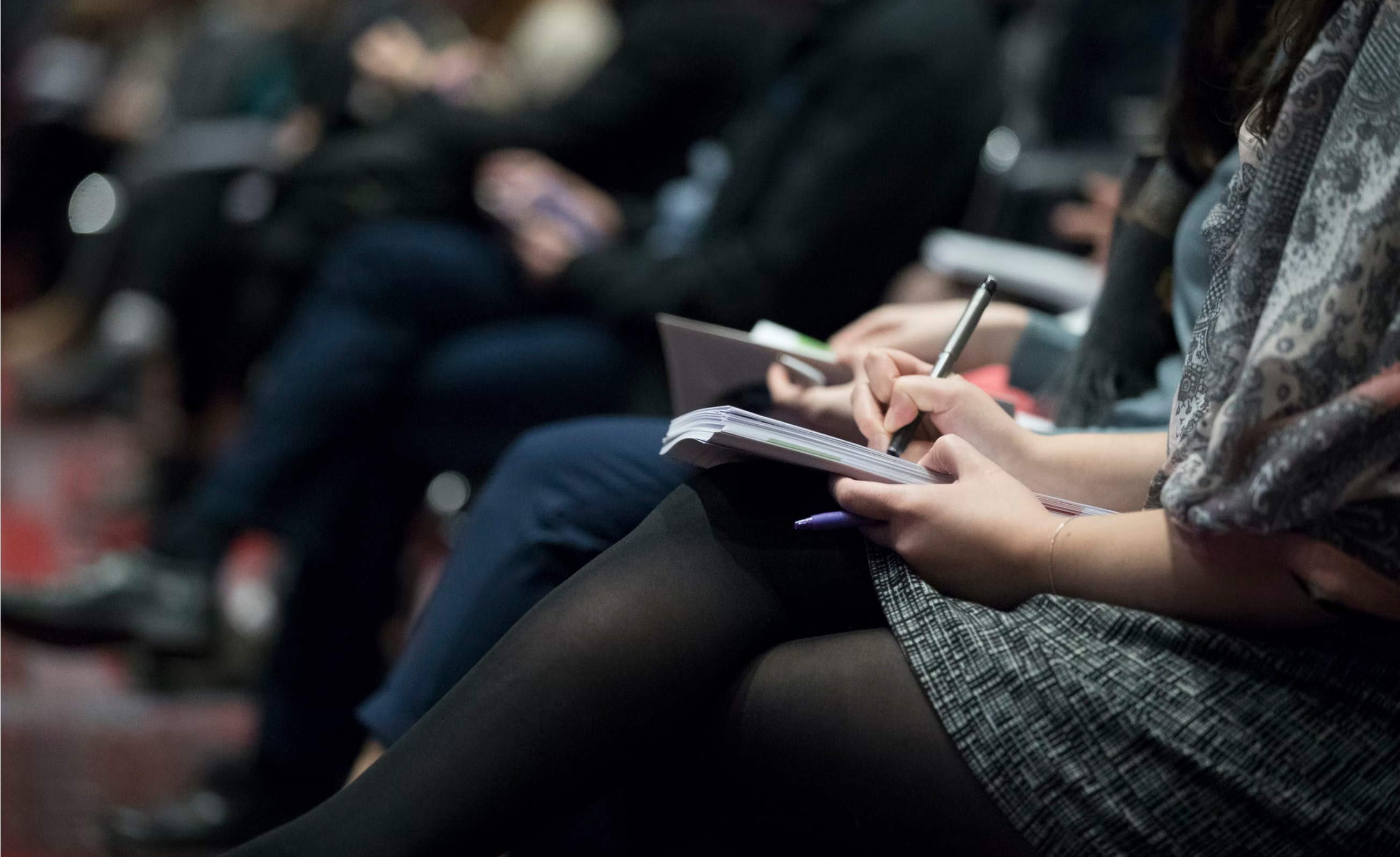 Catholic League president Bill Donohue comments on why journalists are held in such low regard:

Of course Democrats are less critical—most journalists are liberal Democrats; they give them what they want. This is not debatable. A large survey published in April that was authorized by three political scientists found that 8 in 10 journalists who cover politics identify as liberal Democrats.

The political scientists contend that “journalists are just as likely to cover ‘conservative’ candidates as they are to cover ‘liberal’ candidates.” Thus they conclude that “In short, despite being overwhelmingly liberal themselves, journalists show a great deal of impartiality in the types of candidates that they choose to write about when a potential story is presented to them.”

The bubble these people live in is gargantuan. It is not the subject of a news story that counts the most—it is what is said about it. Jim Acosta covered President Trump. Did that make him impartial?

Similarly, a Pew survey published a few weeks ago found that 55 percent of journalists say every side does not always deserve equal treatment. However, the public sharply disagrees: 76 percent say journalists should always strive to give all sides equal coverage. This obviously accounts for why journalists are held in such low regard.

On July 27, a news story in the Press Herald, a Maine media outlet, said that Rev. Robert Vaillancourt, who had been placed on administrative leave for an entire year, is being returned to ministry following an investigation that concluded that allegations that he sexually abused two girls in the 1980s could not be substantiated. Records and documents were checked and 30 people were interviewed.

Where’s the slant? In a vain effort to show “both sides,” a spokesman for the Survivors Network of those Abused by Priests (SNAP) was given much coverage, saying he believes the women. Not only did he not offer a single piece of evidence to support his position, SNAP has been totally discredited as a monumental fraud. It exists on paper only. Take away this guy’s cell phone and it doesn’t exist.

Real journalists would dig deeper seeking to see if these women made up their stories to shake down the Catholic Church.

Real journalists would also have reported this week that the majority Canadian schools that housed and taught Indigenous persons were not run by Catholics. They were run by the government and Protestant denominations.

Make no mistake, there are still good journalists who strive to be objective. Sadly, they are in a minority—most of them function more like activists than true professionals. That they live in a bubble is incontestable.