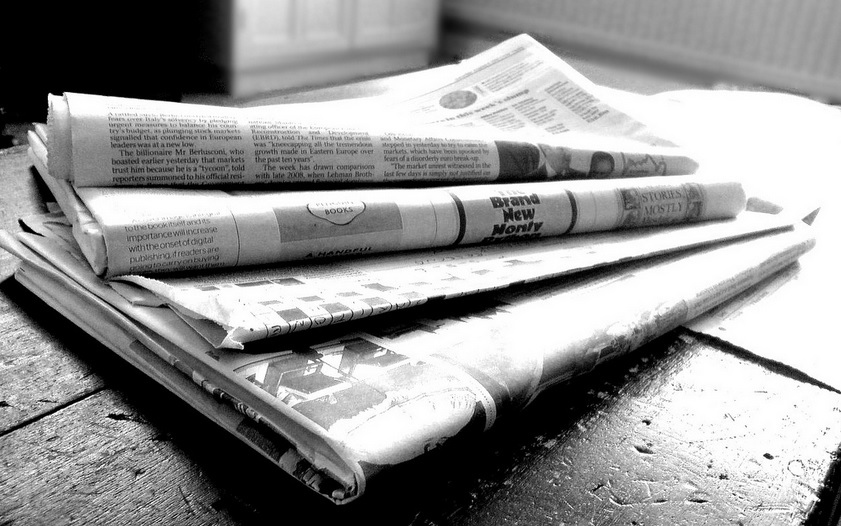 By the Archdiocese of Portland and Oregon Catholic Press

The newspapers are official publications of the Archdiocese of Portland but are owned by liturgical publisher Oregon Catholic Press (OCP). The shutdown comes as a joint decision of the two entities, which are citing new directions in church media and hundreds of thousands of dollars in annual cost savings.

The Vatican began reforming their communications strategy in 2017, focusing on evangelization through a strongly digital presence. The pandemic only accelerated these changes as the faithful quickly learned to access church services online. Digital media can reach more people at a lower cost than traditional print media.

“The Catholic Sentinel and El Centinela have been integral in communicating to the faithful in western Oregon,” said Archbishop Alexander Sample. The archbishop said he hopes to continue to offer an outlet for local Catholic news. He said the focus going forward will be more on evangelization and outreach and less on classic journalism. The archbishop has begun producing social media videos. Those videos may be found on the archdiocese’s website (www.archdpdx.org), along with news, announcements, upcoming events, statements and other communications.

Wade Wisler, publisher of Oregon Catholic Press, stated that “OCP wouldn’t be what it is without the Catholic Sentinel, which predates the company by more than 50 years. The original leaders of OCP, then called the Catholic Truth Society of Oregon, had the foresight to acquire the newspaper in 1928. That gave the Society not only a publication to further its mission of apologetics and evangelization, but also presses for printing their pamphlets and, later, Mass participation booklets. That laid the foundation for OCP to become the successful music publisher it is today. We are extremely proud of and grateful for El Centinela, the Catholic Sentinel, their many dedicated editors and writers, and the good work they’ve done spreading the Gospel and archiving the history of this great archdiocese for the last 152 years. We mourn the end of these award-winning publications, but we also celebrate and cherish their legacy.”

The Sentinel, in publication since 1870, is one of the nation’s oldest Catholic newspapers. It has been named top of its class in four out of the past six years in Catholic Media Association contests. El Centinela, which has content unique from the Sentinel, also is highly decorated. It celebrated 25 years in 2020.

Ed Langlois, who started as a reporter at the Sentinel in 1993 and became managing editor of both papers in 2016, said he is saddened by the decision, but understands it.

“Given the financial pressures that the pandemic brought to the archdiocese and OCP, the writing was on the wall,” said Langlois.

Church attendance dropped sharply in 2020 due to the pandemic. That posed historic challenges for the archdiocese and the nonprofit music publisher, which depends largely on selling church music books to parishes.

Langlois is hopeful that the archdiocese will find a vibrant way to retain local Catholic news coverage. Mater Dei Radio already has upped its coverage of local Catholic news on western Oregon. Langlois said the station is well poised to keep up the reporting tradition.

The Oregon closings are the latest in a series of Catholic media shakeups. The Archdiocese of New York will shutter its newspaper in November. Dioceses in Pittsburgh and Phoenix already have taken the steps. At a national level, the U.S. Catholic bishops announced on May 4, they would close the domestic offices of Catholic News Service, which is akin to a Catholic Associated Press. But earlier this month, the well-respected Our Sunday Visitor announced plans to start a Catholic wire service, including the CNS archives.